Galaxy Note 10 is easily one of the most anticipated smartphones of the year; Samsung has been tipped to be planning major improvements to its flagship series.

Unlike previous Note entires, the Note 10 has been rumoured to debut in multiple models that vary in form factor and features.

More specifically, Samsung has been tipped to be working on four Note 10 models; two with a 6.28-inch display and another couple with a 6.75-inch screen.

For each sized variant, it has been speculated one will come with the ability to deliver 5G network speeds while the other will be limited to 4G.

Alleged renders of the Note 10 Pro recently surfaced courtesy of OnLeaks and Pricebaba; the device was shown with a similar all-screen design to Samsung’s recent S10 series.

Note 10 Pro was showcased with a huge screen on its front surrounded by minimal bezels; a cutout was displayed for the phone’s single front-facing camera.

However, unlike the Galaxy S10 series, the hole punch was positioned in the middle of the device at the top rather than off to the side.

The phablet was shown with four cameras on its rear that were said to be comprised of a primary, telephoto, ultra wide-angle and time-of-flight (TOF) sensor.

Such a photography offering could be incredibly similar to that already offered by the Galaxy S10 5G.

For reference, the standard Note 10 has been predicated to come with three cameras on its rear thanks to the omission of a TOF camera.

While the renders from OnLeaks and Pricebaba are incredibly tantalising, it seems a new concept video may have given Samsung fans their best look at the Note 10 yet.

YouTube channel Waqar Khan recently posted a clip of the Note 10 in action, based on current rumours.

The phone similarly exhibited an all-screen design with a hole punch in the middle of its panel at the top.

And, as expected, the smaller Note 10 was showcased with three cameras on its rear stacked vertically on its left-hand side.

The video from Khan displayed the Note 10 with a headphone jack, however it has been heavily tipped Samsung will ditch the age-old port.

The forthcoming South Korean product was also shown in a variety of different colours that ranged from black to a dark pink.

CNET recently reported the Note 10 will be unwrapped on August 7, citing sources “familiar” with Samsung’s plans.

However, it is worth noting the tech giant has not confirmed any details surrounding its next phablet. 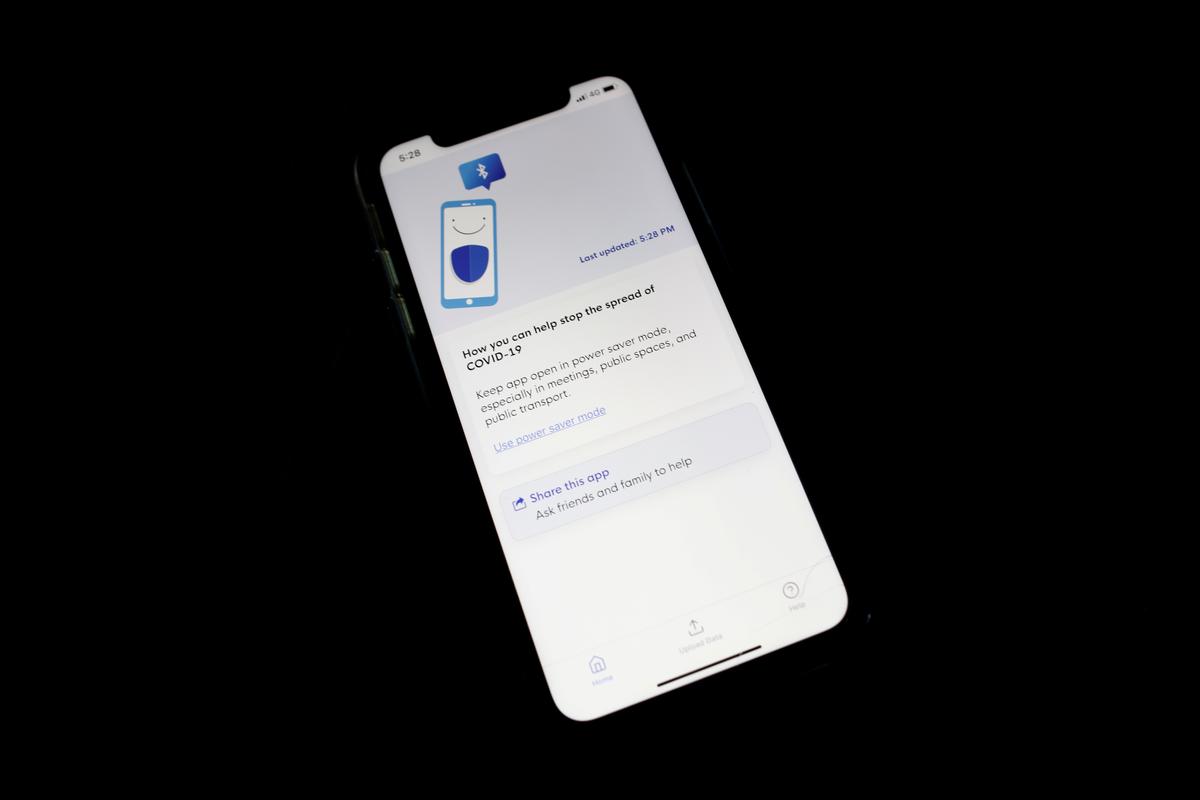 OTTAWA (Reuters) – As the spread of the new coronavirus in Canada slows, the western province of Alberta has rolled out a […] 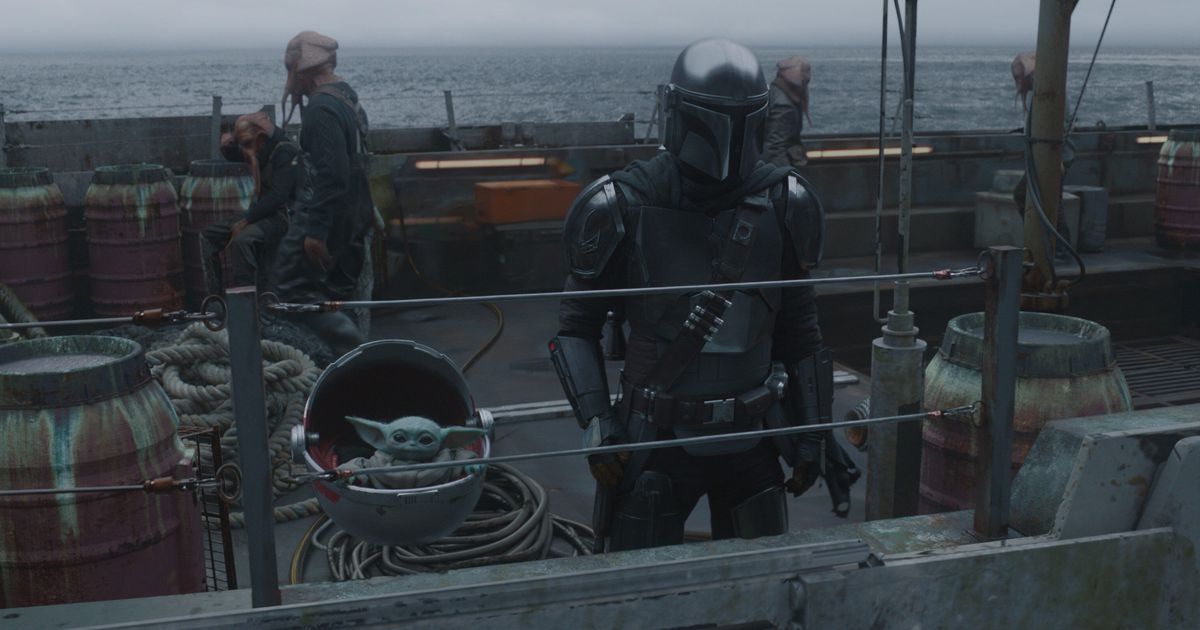 Hope Mando doesn’t get seasick in that helmet. Lucasfilm The Mandalorian season 2 kept rolling on Disney Plus Friday, with a super […] 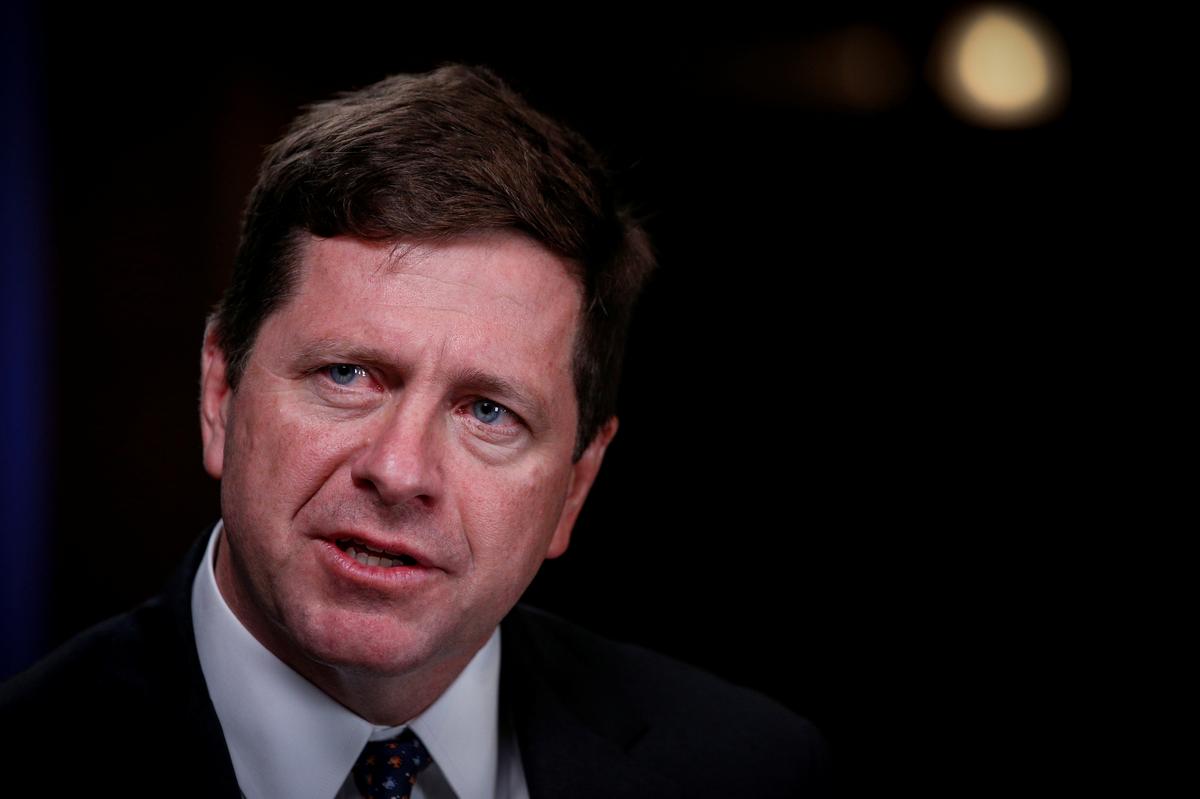 FILE PHOTO: Jay Clayton, Chairman of the Securities and Exchange Commission, speaks during an interview with CNBC at the Sandler O’Neill + […]