San Francisco voted to make shop e-cigarettes illegal along with any distribution of vaporisers within the city on Tuesday. City mayor London Breed has 10 days to approve the legislation but has indicated that she will do so. Last year, San Francisco outlawed flavoured tobacco, which in turn followed a 2016 tax on sugar-sweetened drinks. E-cigarette producer Juul Labs, which is based in San Francisco, said the prohibition would drive former tobacco smokers “back to deadly cigarettes”.

Why has San Francisco banned e-cigarettes?

San Francisco’s Board of Supervisors voted to ban e-cigarettes until their health effects are reviewed by the US Food and Drug Administration (FDA).

City Attorney Dennis Herrera, who campaigned for the ban, said: “This is a decisive step to help prevent another generation of San Francisco children from becoming addicted to nicotine.

“This temporary moratorium wouldn’t be necessary if the federal government had done its job.

“E-cigarettes are a product that, by law, are not allowed on the market without FDA review. For some reason, the FDA has so far refused to follow the law. If the federal government is not going to act, San Francisco will.”

READ MORE: PANCREATIC CANCER: ARE YOU AWARE OF THE SIX MAIN RISKS?

The legislation’s supporters say it will prevent young smokers from taking up vaping.

The FDA has said it will allow companies until 2021 to have their vaping products tested after an August 2018 deadline was deemed to be unattainable.

But San Francisco’s decision could buoy anti-vaping activists in demanding similar actions in other cities in the USA and around the world.

READ MORE: HAND LUGGAGE: NEVER DO THIS ONE THING WITH ELECTRONIC ITEMS – YOU RISK SERIOUS TROUBLE

The UK Government has no current plans to ban e-cigarette sales, although several professors have expressed concerns to MPs about the use of vape pens in light of inconclusive evidence over their safety.

In its latest statement update in February 2019, Public Health England said smoking and vaping trends “should continue to be monitored, particularly in the light of concerns in North America about youth smoking and vaping”.

The Government body said it had broadly accepted the recommendations of a research paper published by the House of Commons Science and Technology Committee last August.

READ MORE: VAPING WHILE DRIVING COULD LAND YOU A £2,500 FINE, NINE PENALTY POINTS AND A BAN

The paper concluded the Government should issue an “annual ‘evidence review’ of e-cigarettes, and extend it to also cover ‘heat-not-burn’ products”.

The NHS website says there is “growing evidence” e-cigarettes “can be effective” in helping people to stop smoking and that products are “tightly regulated for safety and quality” in the UK.

It adds: “They’re not completely risk free, but they carry a small fraction of the risk of cigarettes.

“E-cigarettes do not produce tar or carbon monoxide, two of the most harmful elements in tobacco smoke.

“The liquid and vapour contain some potentially harmful chemicals also found in cigarette smoke, but at much lower levels.” 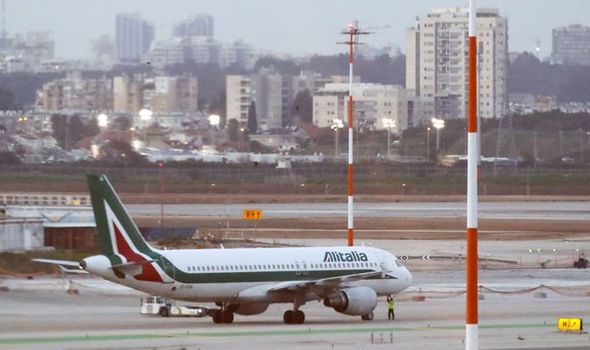 TOURISTS returning from coronavirus-infected Italy are not aware they should self isolated, sparking fears they could be spreading the infection further once […] 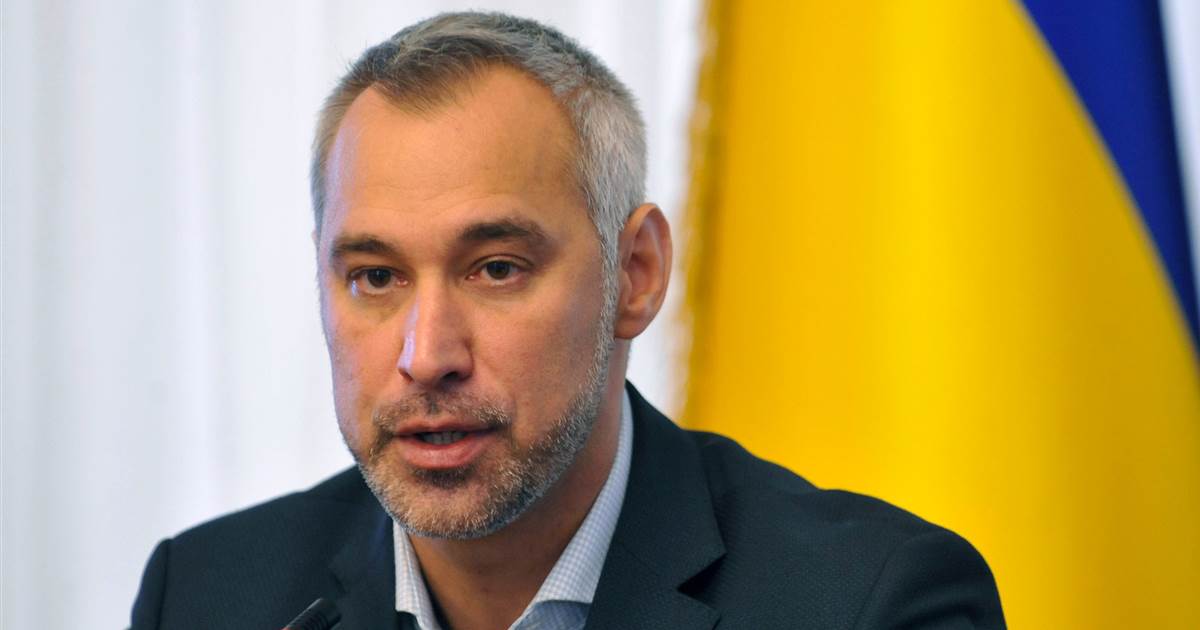 KYIV, Ukraine — Ukraine is reviewing past investigations into the owner of a company that once employed former Vice President Joe Biden’s […] 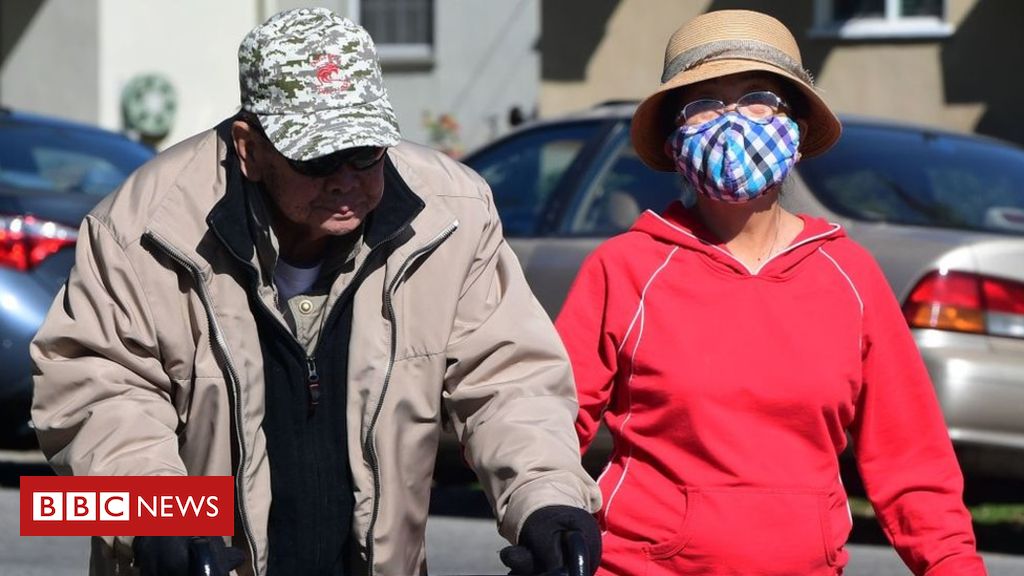 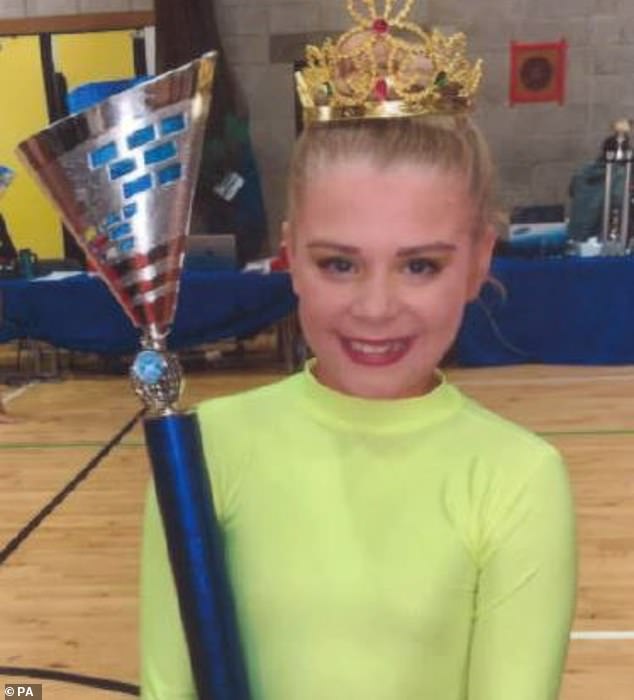 Heartbroken family of girl, 12, who drowned in river in Scotland slam ‘disgusting’ people who filmed incident instead of helping in the […]