BBC Sport’s David Ornstein confirmed shortly before Wednesday lunchtime that the two clubs have agreed a deal which will see the 21-year-old move to Old Trafford.

It means Wan-Bissaka will be Manchester United’s most expensive defender in their history.

The deal will not surpass the £89million club-record fee spent on signing Paul Pogba from Juventus in 2016.

Wan-Bissaka will now imminently head north for his medical.

He is expected to pen a long-term contract worth in the region of £80,000-a-week.

Crystal Palace were keen for United to remove a 25% sell-on clause for Wilfried Zaha as part of the deal.

But United have refused to budge meaning they will still net a proportion of the fee if the Ivorian winger is sold in the future.

Wan-Bissaka has been away with England U21s at the European Championships, but following the Three Lions’ exit, a deal has now kicked into gear.

Real Madrid are preparing to offer Asensio, 20, who has a £75million buyout clause a new deal but the Spanish international wants […] 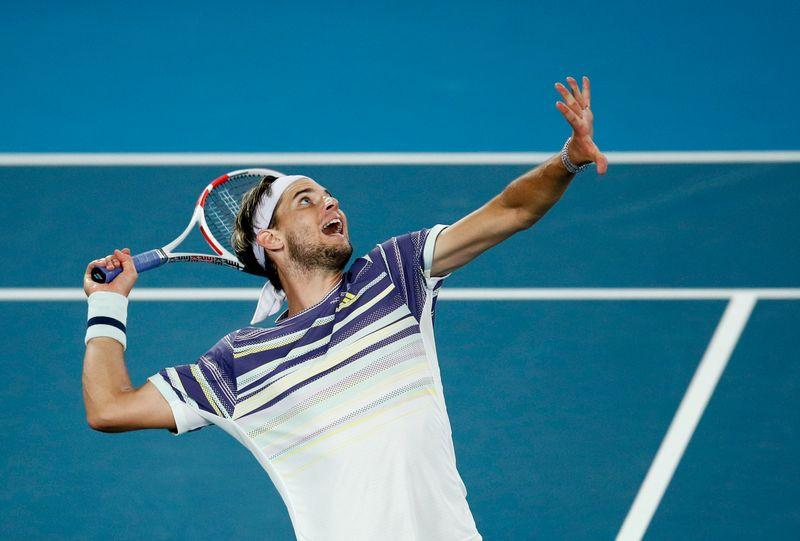 Three days before the state of emergency was declared in Spain on 14 March, the doctor at the second division B club […]