WASHINGTON (Reuters) – The Supreme Court on Monday struck down a longstanding U.S. ban on trademarks on “immoral” or “scandalous” words and symbols, ruling in a case involving a clothing brand with an indelicate name that the law violates constitutional free speech rights.

The justices ruled against President Donald Trump’s administration, which defended the law that had been in place since 1905, and in favor of Los Angeles streetwear designer Erik Brunetti, who was turned down by U.S. Patent and Trademark Office when he sought to trademark his brand name FUCT.

The justices upheld a 2017 lower court ruling striking down the law as a violation of the U.S. Constitution’s First Amendment right to free expression. The Supreme Court’s decision removes the authority of government officials to bar federal trademark registration for profane language or sexually graphic images.

The Trump administration had warned that invalidating the law would unleash a torrent of extreme words and sexually graphic images on the marketplace. 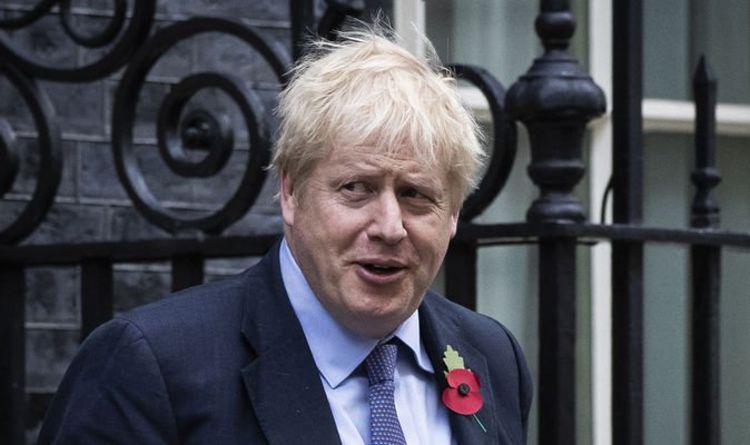 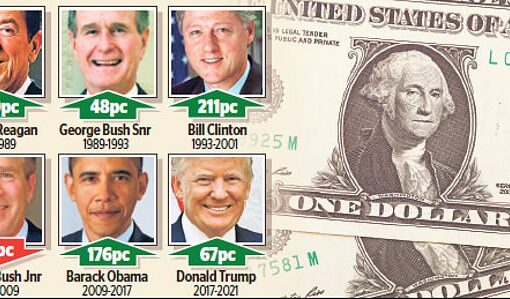 UK investors have seldom been so bemused by events in the US, which are more far-fetched than many movies now on Netflix.  […] 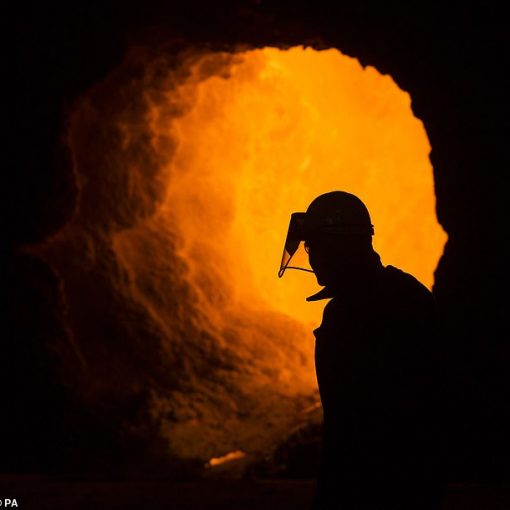 RUTH SUNDERLAND: Steel is a strategic industry – we need a reliable domestic supply rather than depending on the vagaries of world […] 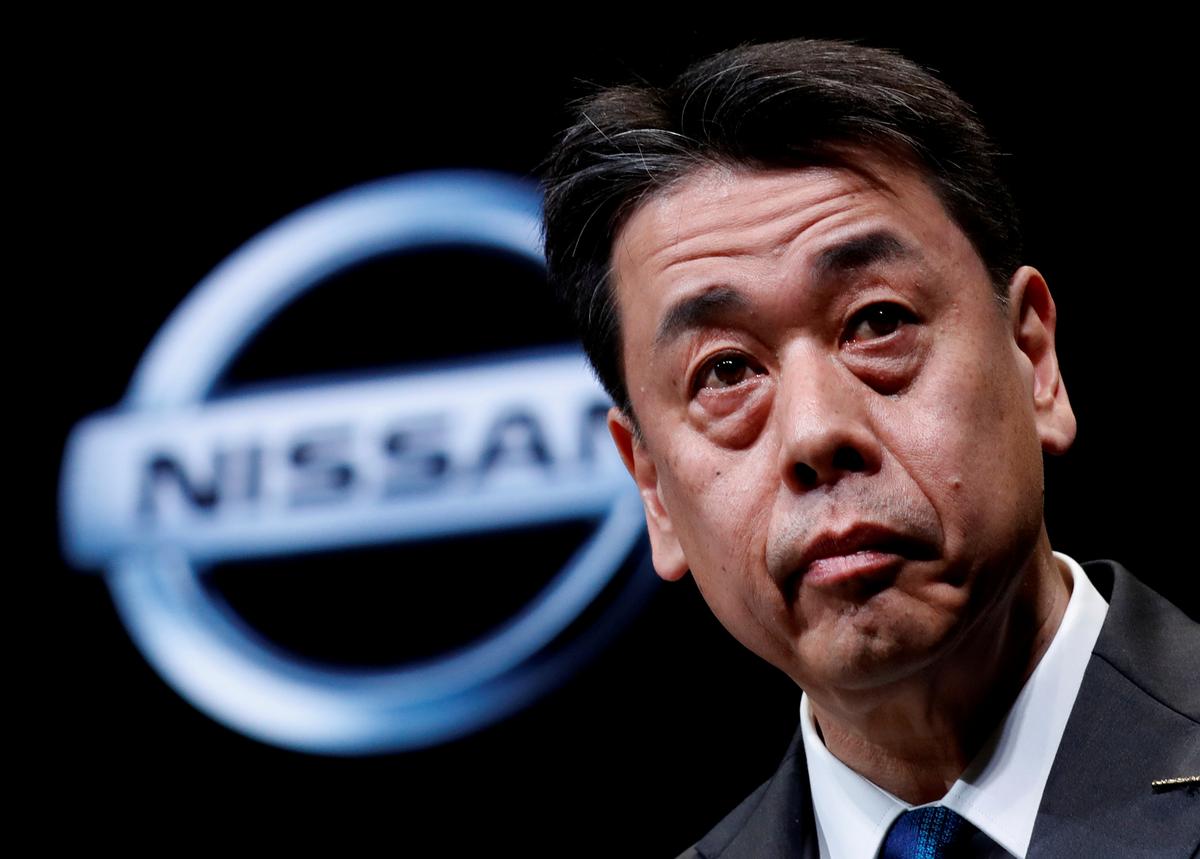 TOKYO (Reuters) – Nissan’s new CEO Makoto Uchida doesn’t have time to work his way into the job. He is effectively on […]