First Lady Brigitte Macron dressed to impress today, as she welcomed Princess of Denmark to a museum in Paris today.The 66-year-old looked glamorous in a knee length pink dress, which she teamed with a pair of black court heels. She accessorised her outfit with a silver watch and a bracelet which she wore on each hand. Brigitte – who is the wife of French President Emmanuel Macron – kept her blonde locks in a soft wave.

She was on hand to welcome Danish Crown Princess Mary at the Centre Georges Pompidou modern art museum in Paris, France.

The ladies were all smiles as they left the venue, proving that their meeting was a success.

The outing comes just days after Brigitte broke her social media silence with a rare interview, in which she described her relationship with her husband as “fusional”, and denied claims she played an influential behind-the-scenes role.

Political commentators interpreted the interview and two trips Mrs Macron made this week to see the mayors of Marseille and Lyon, as evidence she has embarked on her own “Act II” of her five-year term as First Lady.

But she denied playing a political role, saying: “I have neither the taste nor the skills for politics.”

Brigitte, who is 24 years older than Emmanuel also revealed she hates the word “cougar”.

Asked about the public fascination on their age gap, she said: “It’s not easy when you don’t have the same age. When there is a big age gap as we have it’s even more complicated.”

Speaking of the word “cougar” specifically, she added: “I hate that word!,” she said, explaining that in many ways her husband acted older than her.

Speaking of Donald Trump and Melania’s visit to France for the 75th D-Day anniversary, she revealed that she “laughed a lot” with the US First Lady.

Who is Brigitte Macron?

She first met President Emmanuel at la Providence High School. At the time, she was his teacher and he was a student there.

In 1974, Brigitte married her first husband Andre-Louis Auziere, with whom she has three children – Sebastien, Laurence and Tiphane.

The pair divorced in 2006, however, and a year later she married Emmanuel.

The couple do not have any children together, but he refers to her three children and seven grandchildren as his “family.” And in a bid to have their relationship taken seriously, they have always been ope and honest about their unconventional history.

“We do not have a classic family, it’s undeniable,” Macron said at a recent event. “But do we have less love in this family? I do not think so. Maybe there’s even more than conventional families.” 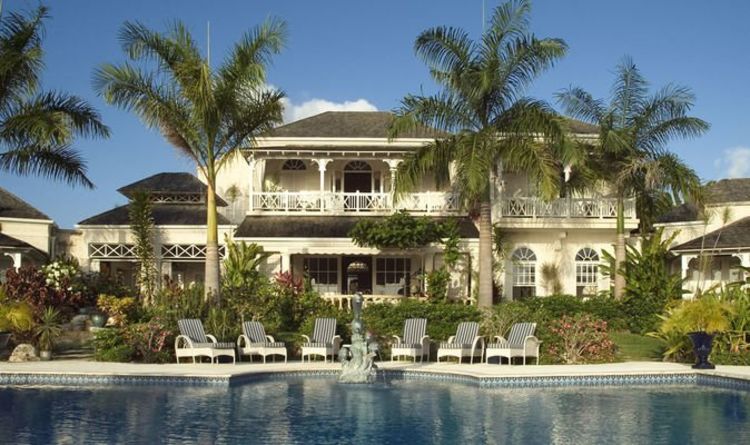 Coral Sundown boasts some of the most magnificent views of Barbados’ clear waters. The property occupies 2.6 acres of prime ridge-front land […] 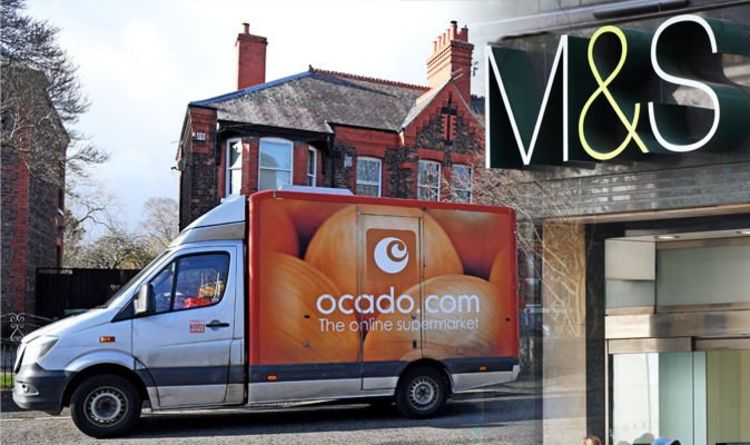 The food delivery service has previously been working with Waitrose. However, Ocado have confirmed they will replace the brand with Marks and […]

Arthritis kills our quality of life, constant pain just doing normal easy tasks takes its toll on our psyche and keeps up […] 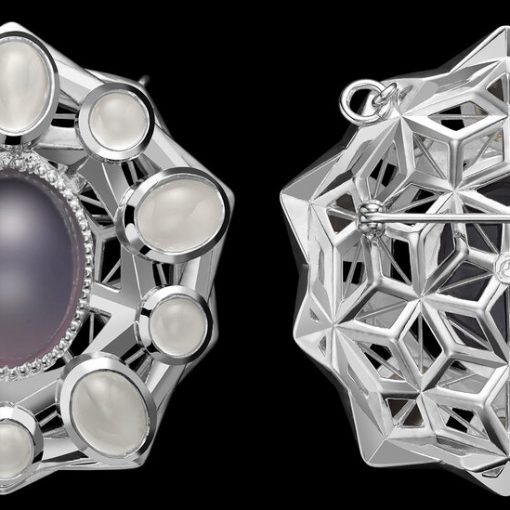