Like the clever puzzles that make up their dungeons? How about 120 shrines that distill them into their purest form? Enjoy open world exploration? How about the biggest rendition of Hyrule in the series to date? Breath of the Wild made me feel like a kid again playing the original The Legend of Zelda for the first time and having my breath taken away by its sheer scope.

With the announcement of a sequel to Breath of the Wild at E3, I thought about some of the things I’d love to see in the sequel.

More Variety In The Main Dungeons

I was genuinely captivated by the brain-teasing nature of the 120 shrines. I’ve described Zelda dungeons in the past as a form of dialogue between the designer who sets up a question (the puzzle) and the player figuring out their answer using the tool suite at their disposal. I thought the Divine Beasts would be a culmination of everything I’d learned in the individual shrines and the Divine Beast Vah Ruta epitomized that feeling.

The opening attack against the Vah Ruta, where you ride Sidon’s back and climb up the waterfalls with the Zora’s armor, then fire shock arrows at the vulnerable points on the beast, was thrilling. So was the interior dungeon where raising and lowering the giant elephant’s trunk allowed for some very cool puzzle navigation. I appreciated how the divine beasts didn’t follow the traditional Zelda formula of a key item being the anchor around which the mysteries of a given dungeon orbit. After defeating the Waterblight Ganon, I was excited about what was to follow.

While the remaining three Divine Beasts had their share of unique puzzles to solve, I had hoped for more variation and aesthetic differentiation. I know it was the Ancient Sheikah that built all four of them, but I longed for the way each dungeon in the Zelda series felt like a completely new area, reflecting an elemental theme or the geographical characteristics around which they’re placed. This is not to say the Divine Beasts weren’t great in themselves. I would just love to see these concepts expanded on. On top of that, I was hoping that at some point in the game, I’d get to drive the Divine Beasts and unleash my Zelda mechas on Ganon.

The final Ganon fight was fun. Duels with the Lynels were probably the toughest part of the game. Defeating a Guardian for the first time was a great feeling. And I enjoyed facing off against Moblins and Lizalfos which had very clever AI and made for some fun encounters. But watching some of the Cadence of Hyrule footage made me long for classic monsters like the Leevers and Tektites. Part of the joy of Zelda games has always been reintroducing older enemies in modern form and I’d love to see some of them make a comeback.

As for the bosses within the Divine Beasts, I know making them the various forms of Ganon made sense from a story perspective, but I still think back to some of my favorite bosses in Zelda history; racing against the Goht in Goron form in Majora’s Mask; besting a four headed Gleeok in the second quest of the original The Legend of Zelda; jumping on the spinner and engaging in midair combat with the Stallord in Twilight Princess; and fighting the Gyorg in the clouds of the Palace of Winds in Minish Cap. With Breath’s stellar visuals, some more variety in the boss battles would be welcome.

From a narrative perspective, I loved the lore Breath of the Wild wove together. But I really wished there was a way the classic Triforce could have connected into the mythos of Breath of the Wild. It’s been the focal point from which the trinity of Link, Zelda, and Ganon have been fighting over since the 80s and many millennium before that. At its heart, the Triforce symbolizes the fact that wisdom, power, and courage gets fractured time and again. None of the Triforce pieces can fulfill their true potential without the other parts, which is why they’re constantly they’re in a struggle to unify. In the same way, a Zelda game needs a Triforce to be complete (and hopefully not just some fetch quest like Wind Waker).

I’ve written before about how I played through the entirety of Breath of the Wild with my wife and loved the experience. So I would love for the second Breath to have a second player option, similar to Super Mario Odyssey. I really enjoyed playing as Cappy in Odyssey while my wife took the controls as Mario. The teaser seems to be suggesting Zelda and Link will be exploring Hyrule together. It’d be amazing if Princess Zelda was playable, and even more if the two could play side by side. It’d allow for infinitely more complex puzzles, and while Nintendo hasn’t commented on whether Zelda would actually be playable or not, I sincerely hope she is.

When I look back on my relationship with Zelda games, I’m almost always more drawn to the quirky sequels for the ways they innovate on the preceding title; that goes for The Adventure of Link, Majora’s Mask, and Link’s Awakening. Breath of the Wild was a seamless blend of the stranger side of those games while also capturing the epic nature of the original Zelda, Ocarina of Time, and A Link to the Past. I’ve watched the E3 trailer for the Breath sequel multiple times and wonder which direction Nintendo will take the new game. Whether it’s just expanding on the original or giving us totally new gameplay, I’ll definitely look forward to playing. 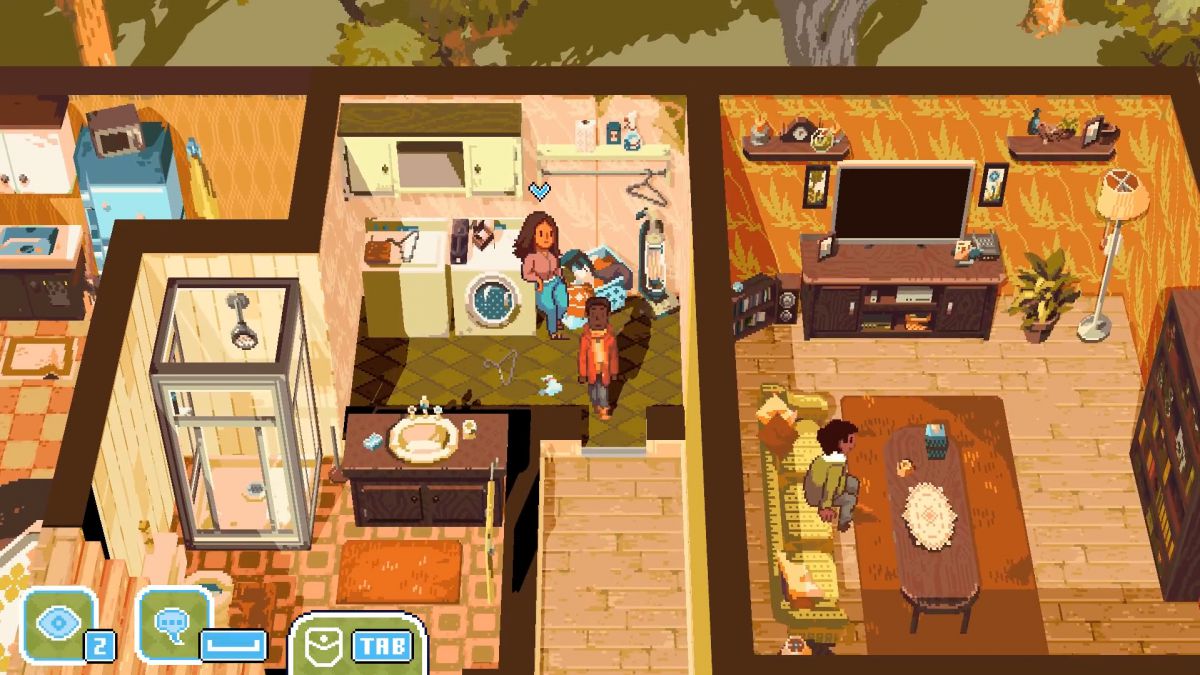 The E3 2019 Kinda Funny showcase aired earlier today on Twitch, and it featured over 60 games, though only a handful of […] 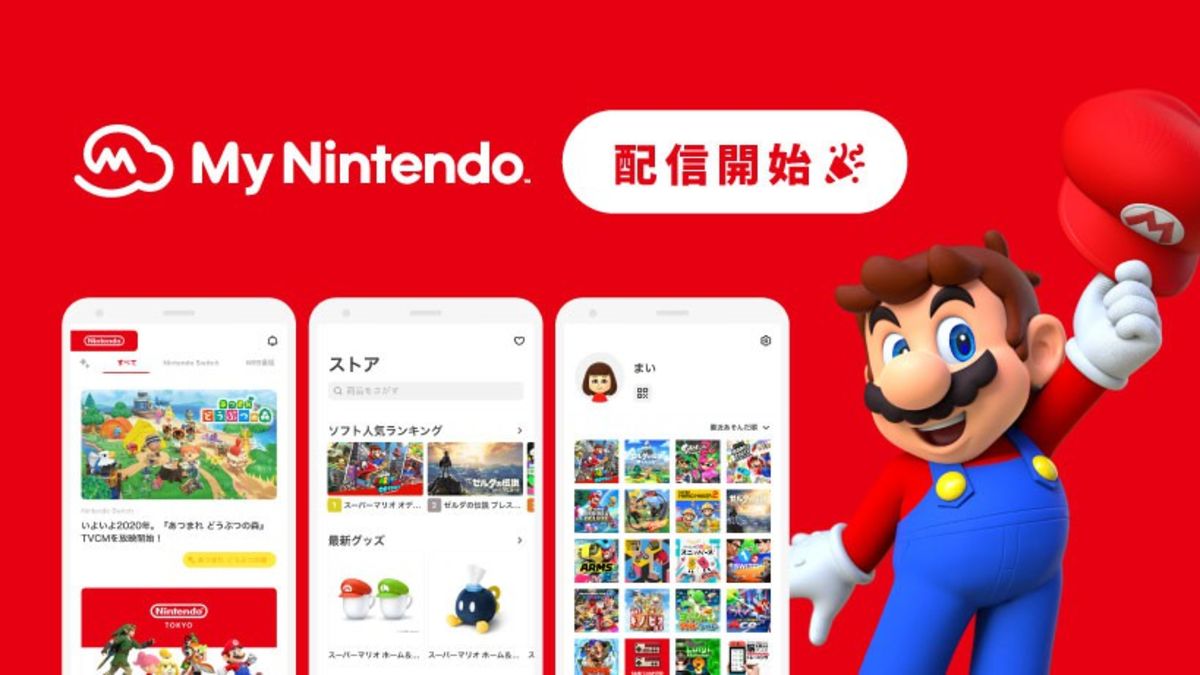 Image: Nintendo Nintendo has launched its My Nintendo App in Japan on Android and iOS. The free app lets users check the […] 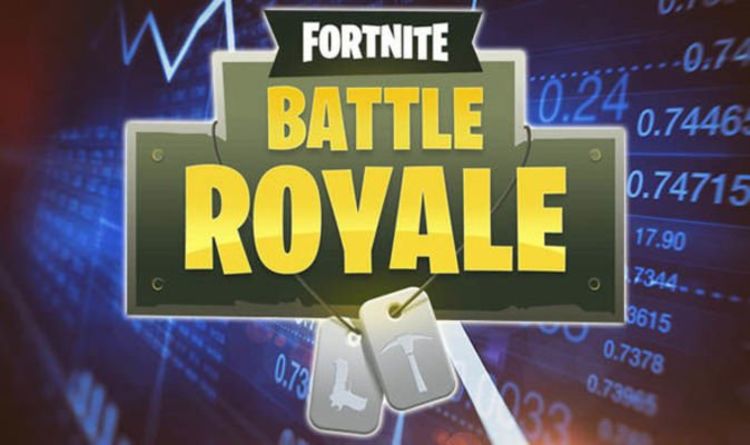 UPDATE ONE: Here’s the latest news from Epic Games over the current Fortnite server issues and why the game is currently down. Posted […] 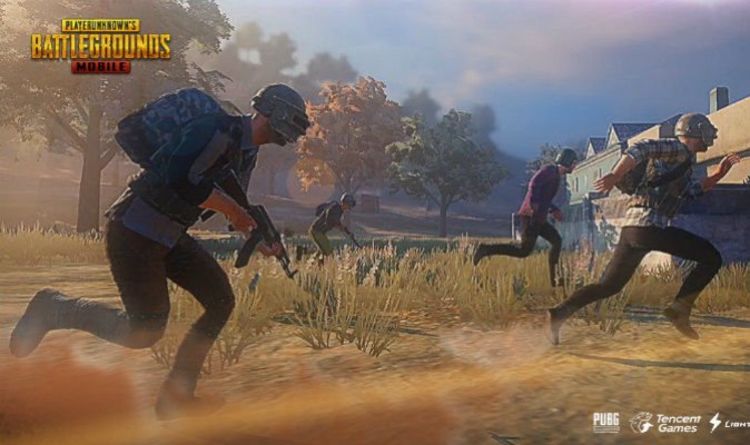 PUBG Mobile update 0.10.5 is being released today by Tencent for Android and iOS. However, it won’t be reaching everyone at the […]