No one arrived in a horse-drawn carriage. But there was valet parking for the guests invited to a “mini-ball” held at the Library of Congress in honor of the Disney film “Cinderella.”

The Thursday evening event featured a costumed Cinderella character, who descended the library steps to the cheers of a crowd of children and adults, including some members of Congress and their families.

Before Cinderella made her grand entrance, hundreds watched a screening of the Disney classic animated movie, released 70 years ago. The Library of Congress recently added the film to the National Film Registry.

Attending a brief ceremony to mark the honor were Librarian of Congress Carla Hayden and Mary Walsh, director of the Disney Animation Research Library.

Walsh says though “Cinderella” is 70 years old, it has a message that still resonates today, calling it “a story of perseverance and resiliency.” She notes of the movie’s heroine, “her life was not easy and she found it within herself to continue to have the strength and determination to hold on to her dreams, no matter what was going on and she did it with kindness and respect.”

Walsh notes that despite the harsh treatment Cinderella endured, she chose not to retaliate. And she says that “sends a strong message” about enduring under duress, one that is “as important today as it was 70 years ago.”

After the ceremony, Cinderella posed for pictures with a long line of children and adults. For guests seeking to create their own fairy tale images, there were a series of photo backdrops, including one that gave guests the chance to slip their feet into a replica glass slipper. 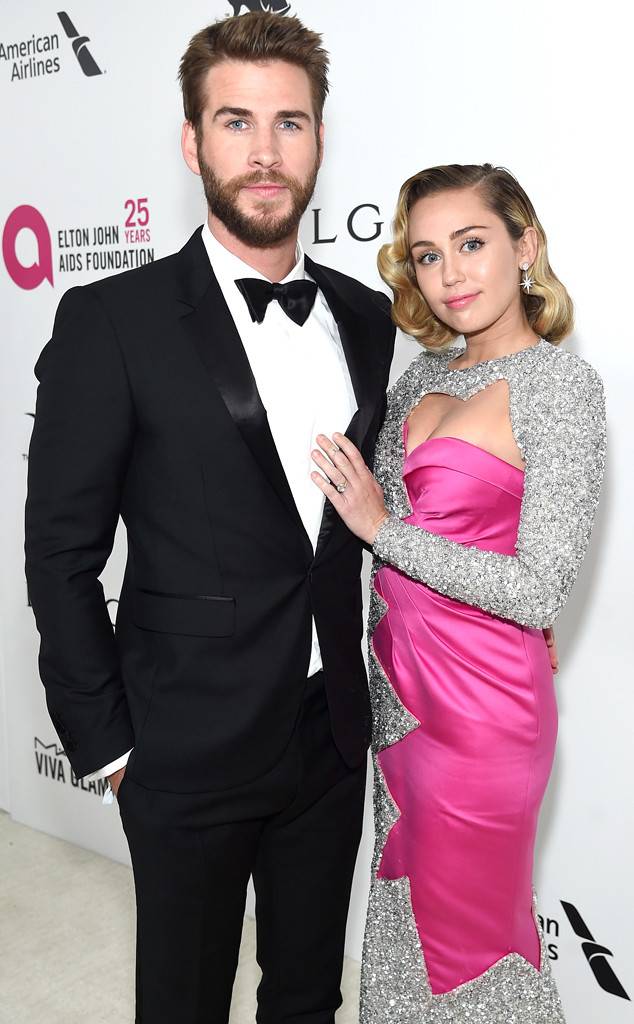 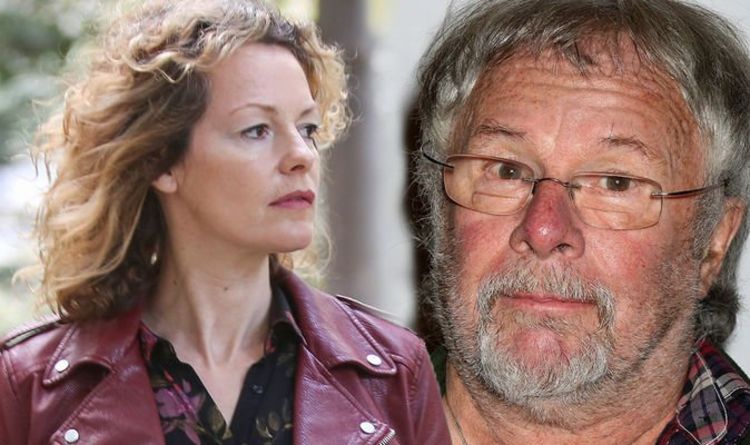 Kate, 50, alongside Bill Oddie, 77, are two of the most iconic faces of Springwatch, having presented the show alongside each other […] 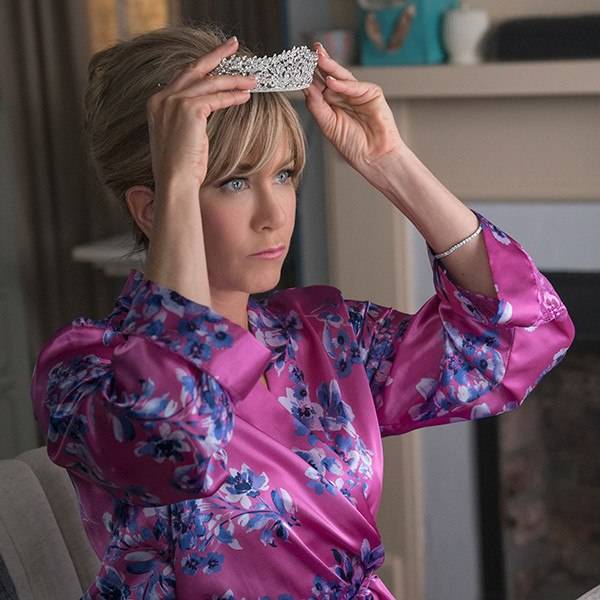