The US leader tweeted: “Iran cannot have Nuclear Weapons! Under the terrible Obama plan, they would have been on their way to Nuclear in a short number of years and existing verification is not acceptable. We are putting major additional Sanctions on Iran on Monday. I look forward to the day that sanctions come off Iran, and they become a productive and prosperous nation again – The sooner the better!

Iran war: Does Iran have nuclear weapons? Could it nuke the US?

Last week an unmanned US drone was shot down by Iranian forces in the Gulf.

The US pulling out of the deal last year triggered an economic meltdown in Iran, which pushed the currency to record lows and drove away foreign investors.

The US sanctions stopped US companies from trading with Iran and caused foreign investments to dry up.

President Obama and his European partners spent years establishing a deal with Iran. However in May 2018, Mr Trump left the deal.

Tehran then did agree to limit its nuclear activity following the deal which in return meant there would be a lifting of their international sanctions.

He has described the deal as “One of the worst and most one-sided transactions I’ve ever seen drawn.” 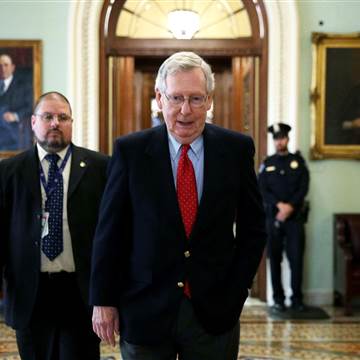 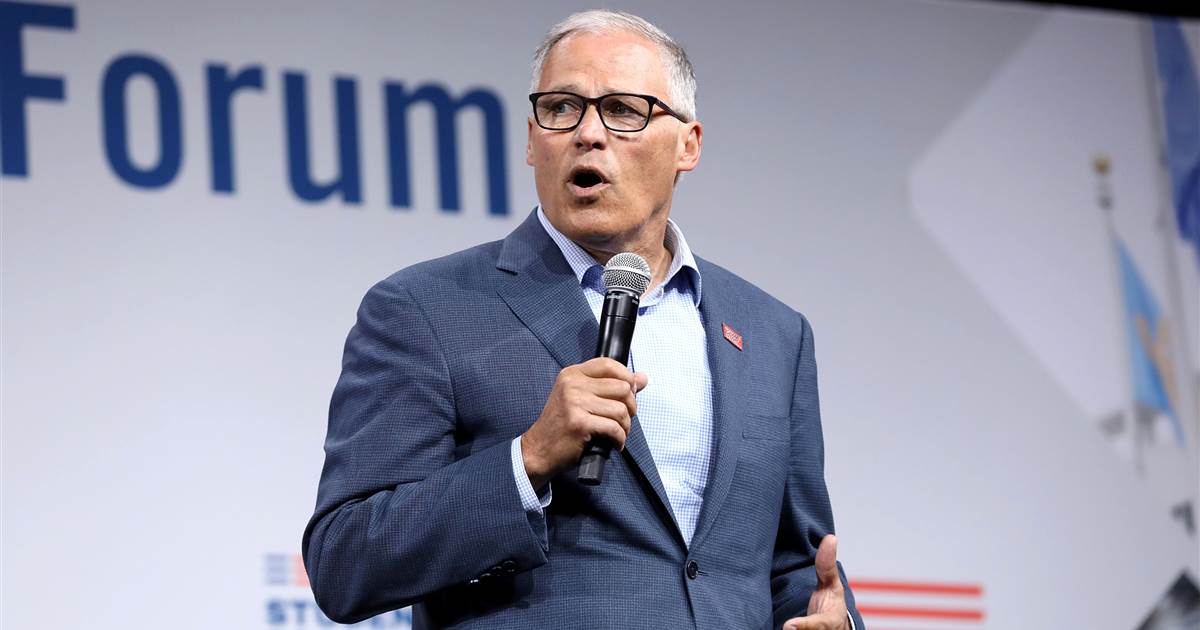 Washington Gov. Jay Inslee is dropping out of the 2020 presidential race, he announced Wednesday night on MSNBC’s “The Rachel Maddow Show.” […]