The strange sign was picked up by Ohio State University’s Big Ear radio telescope. However, scientists did not notice anything out of the ordinary until a few days later when reviewing the data. The entire signal sequence, spotted by Dr Jerry Ehman, lasted for 72 seconds and was a “loud” noise at a frequency of around 1,420 megahertz.

However, he, alongside all his colleagues, could not give a reasonable explanation for it in 1979 and that is still the case today.

Dr Ehman was so shocked, he circled the reading on the computer printout and wrote the comment: “Wow!”

To this day, it has been known as the strongest candidate for an alien radio transmission to Earth.

Speaking about the signal in 2014, Professor Brian Cox claimed: “If an alien civilisation wanted to communicate with us, this is exactly how they would do it.”

A number of theories attempting to explain the Wow! signal have emerged over the years but none of them have achieved widespread acceptance.

In 2017, astronomer Antonio Paris proposed the hydrogen cloud surrounding two comets – 266P/Christensen and 335P/Gibbs – could have been the source of the signal.

However, other scientists, including Dr Ehman himself, are not convinced.

He said in 2017: “We do not believe the two-comets theory can explain the Wow! signal.”

Dr Ehman looked at Dr Paris’ study with Robert Dixon, who directs the radio observatory at The Ohio State University.

Two big issues they found were that the signal did not repeat, and it appeared for such a short time.

Dr Ehman noted that the Big Ear telescope had two “feed horns,” each of which provided a slightly different field of view for a radio telescope.

He added: “We should have seen the source come through twice in about 3 minutes – one response lasting 72 seconds and a second response for 72 seconds following within about a minute and a half.

“We didn’t see the second one.”

The only way that can happen, he said, is if the signal was cut off abruptly.

He also noted that a comet would not produce that kind of signal because the gases surrounding them cover large, diffuse areas.

He also added that a comet could not have escaped from the radio telescope’s field of view that fast.

Despite refuting the claims, Dr Ehman has also admitted he is not convinced it is aliens either.

He continued: “The issue with the feed horns is something no one can explain, including me.

“There is some data out there to suggest the issue is at the telescopic end and not the phenomenon itself. 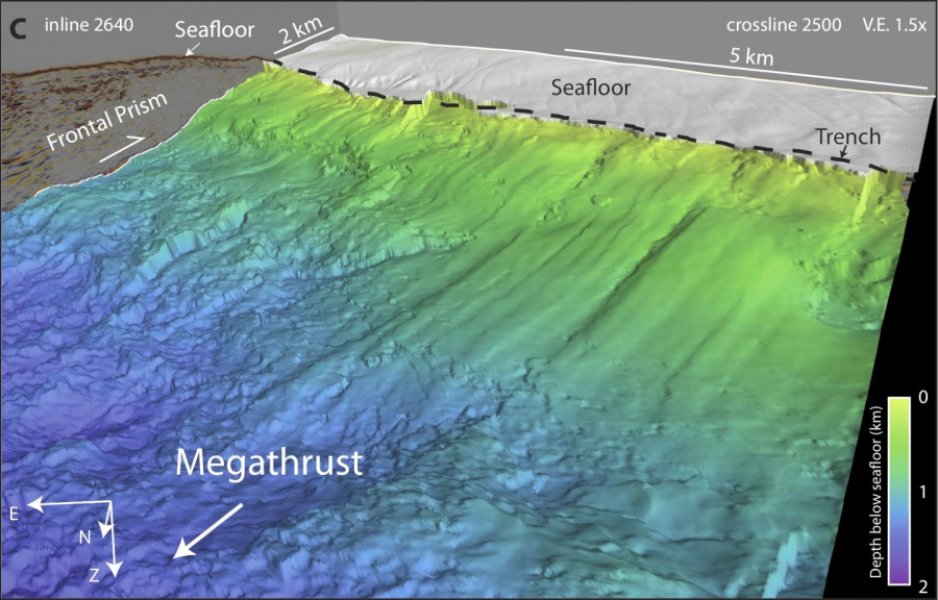 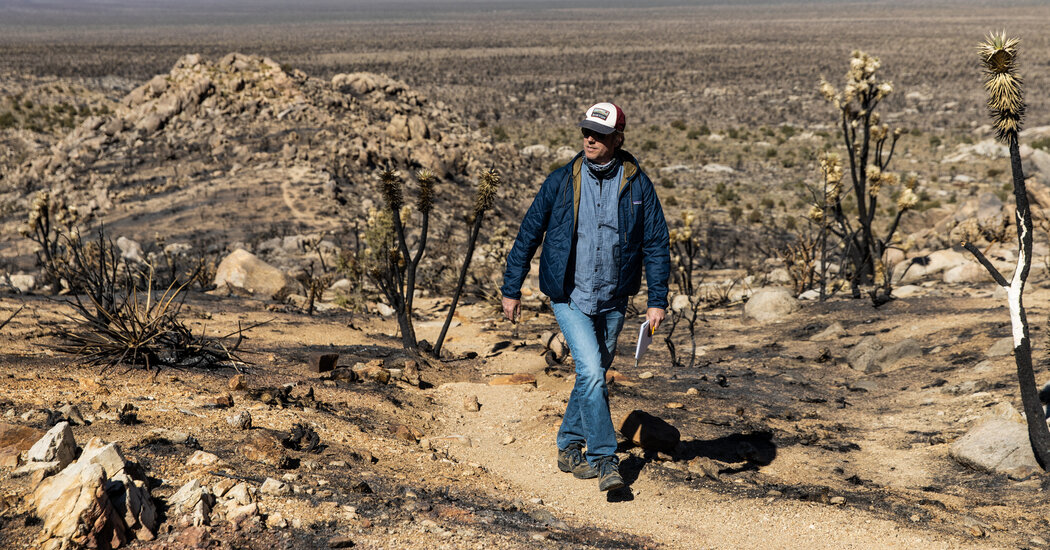 The Times’s climate editor, Hannah Fairfield, liked the idea. And in October, after lots of Zoom interviews with scientists and some complicated […] 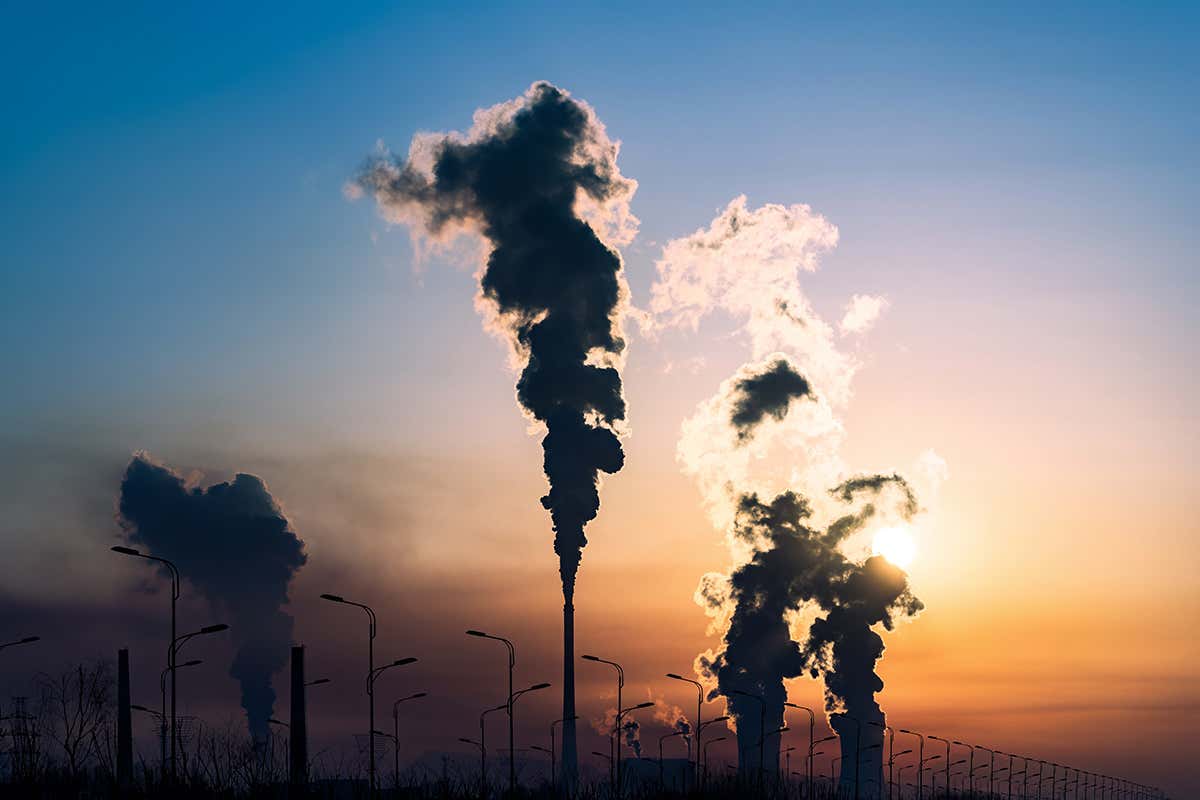 The idea that Star Trek has changed the world might sound as farfetched as some of the USS Enterprise’s spacefaring missions, but the truth […]