Earth-like planets in the so-called Goldilocks Zone are considered prime candidates for the discovery of alien life. The Goldilocks Zone describes a region of space in a solar system where conditions are neither too hot or too cold but just right. These conditions are considered crucial for the development of life because they allow liquid water to exist but are hard to come by in the depths of space. However, two scientists from the University of Sheffield believe they have made a groundbreaking discovery, which will expand the size and number of Goldilocks Zones thought the universe.

Binary systems, unlike our own solar system, are comprised of exoplanets orbiting not one but two stars.

In a study published in Monthly Notices of the Royal Astronomical Society, the pair of researchers have found binary systems might actually increase the habitable zone.

The finding is crucial for the discovery of alien life outside of Earth because around a third of all star systems in the Milky Way are believed to be binary.

Ms Wootton said: “The search for life elsewhere in the universe is one of the most fundamental questions in modern science, and we need every bit of evidence we can find to help answer it.”

“Our model suggests that there are more binary systems where planets sit in Goldilocks zones than we thought, increasing the prospects for life.

“So those worlds beloved of science fiction writers – where two suns shine in their skies above alien life – look a lot more likely now.”

The scientists closely examined how binary stars impact the habitability of a system.

Their computer models found if the two stars are relatively close to each other, the heat radiation from each star expands the width of the Goldilocks Zone.

This means more warmth radiates towards exoplanets from each direction, giving hope for habitable conditions to develop.

In their study, the researcher noted: “Depending on the orbit and the individual masses of the component star, the habitable zones overlap and are enlarged when the binary is at periastron – that is, the stars are closest.

“It is worth emphasising that any planet in the enlarged habitable zone would experience periods of lower habitability when the component stars were widely separated, unless the atmosphere of the planet can act as a buffer for the flux incident at periastron.

In an average star-forming region of space, the researchers found 352 binaries would have at least 18 of systems with stars close enough to have an expanded Goldilocks Zone.

The study reads: “We find that dense stellar environments can enlarge the habitable zones around the components of close binary star systems, without detrimentally affecting the formation process for terrestrial planets that may reside in the habitable zone.”

Climate change will increase the risk of heavy rainfall and storm surges combining to cause extreme flooding around the UK, Germany and […]

MOGADISHU, Somalia (AP) — The most powerful bomb blast ever witnessed in Somalia’s capital killed 276 people with around 300 others injured, […] 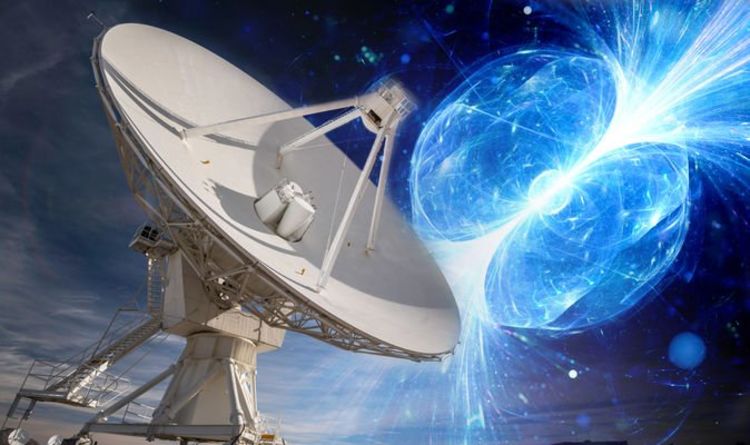