Willian has been one of Chelsea’s star performers this season and was on fire tonight at Stamford Bridge.

The Brazilian stepped up to clip home Chelsea’s second of the night in their Europa League last-16 first leg against Kiev.

Yet the goal could have been avoided had one of the away side’s players not moved out of the way!

In footage picked up on BT Sport, Willian is shown stepping up to take his free-kick from the right corner of the area.

Yet when his shot goes past the wall, defender Serhiy Sydorchuk moves his head out of the ball’s path!

And his goalkeeper Denys Boyko was fuming with the wall for blocking Willian’s effort.

The 31-year-old was spotted berating his players, clearly angry they let the shot go through.

Chelsea ran out 3-0 winners on the night.

And Willian was delighted with the result as much as his strike.

“I am happy with the goal but more with the result,” Willian said after the game.

“We played well but we need to be more clinical, in the first half could have been three-nil up but we are there and did the job and have to go to Kiev to finish the job.

“I like to play against Dynamo since I was at Shakhtar Donetsk.

“It was a nice goal and the same as when I scored against Kiev two or three years ago.”

As a four-times Formula One world champion Sebastian Vettel surely has nothing left to prove, except it seems to himself. The German […] 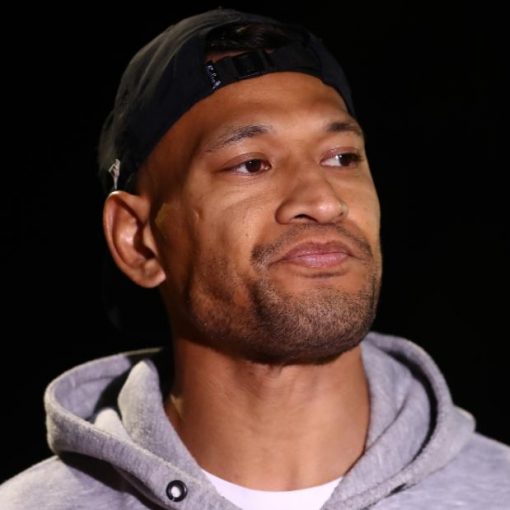 In 2019, Folau reached a settlement with Rugby Australia after being sacked for an Instagram post in which he said “hell awaits” […] 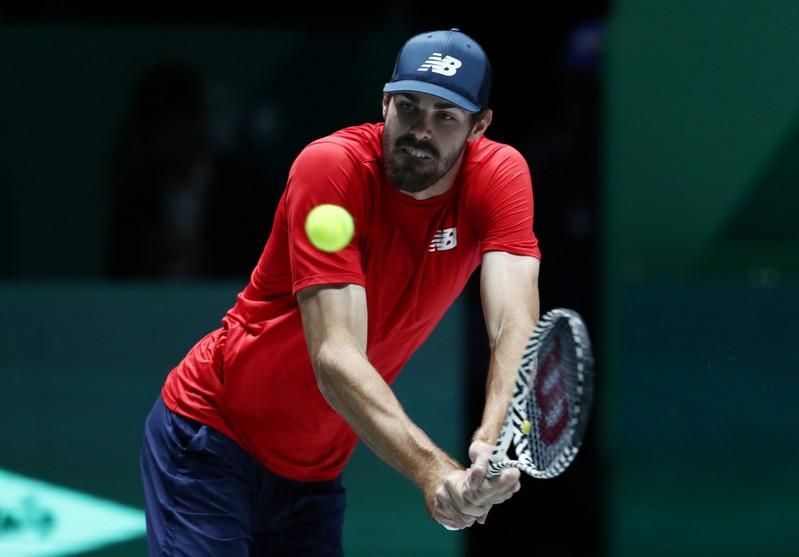