A 3-year-old North Carolina boy who had been missing since Tuesday was found alive Thursday night, the Craven County sheriff said.

Casey Hathaway was found in Craven County at around 9:30 p.m., NBC affiliate WITN of Washington, North Carolina, reported. Searchers responding to a tip discovered him in brush in a wooded area about a quarter-mile away from where he went missing, authorities said at a news conference Thursday night.

“It’s a great evening, folks. We’ve brought Casey to his family, just like we said we were going to do,” Craven County Sheriff Chip Hughes said. “We did not give up.”

“The little fella is happy, and his parents are very happy as well,” Hughes said, thanking the volunteers and agencies that assisted in the search.

The Craven County Sheriff’s Office said on Facebook that Casey was found by professional search and rescue crews and he is in good health and is being evaluated at a hospital. “He is with his family. Thank you all for helping us #FindCasey,” the sheriff’s office wrote.

Casey went missing after playing in the yard of his grandmother’s home along with two other children, according to the FBI Charlotte office.Casey did not come back inside with the other two children, who he is related to, the FBI has said.

After looking for Casey, the child’s family called the police and reported him missing. According to Hughes, the county sheriff’s deputies responded within minutes. At no time did police see any indications of an abduction in the case, Hughes said.

The boy’s parents, whose names were unavailable, attended the news conference, and his mother mother hugged the search and rescue captain who found Casey, saying “Thank him!”

“He is good, he’s up and talking — he’s already asked to watch Netflix, so he’s good. He is good,” she said. The parents thanked all those who volunteered and prayed for their family.

Hundreds of professional searchers and volunteers searched for the boy, checking ponds on a nearby property and using drones to scan nearby land on Thursday, the sheriff’s office said earlier.

The terrain was described as treacherous, with flooded areas and sinkholes, and “even the trained searchers are having trouble navigating safely,” the sheriff’s office said earlier Thursday.

Hughes said he doesn’t believe the boy was in the area where he was found the entire time he was missing and likely moved around.

Hughes said that after deputies went to the scene, the search and rescue captain “heard Casey asking for his mother.” The boy was about 40 to 50 yards into the woods.

“I could not be happier by the way this turned out,” Hughes said. 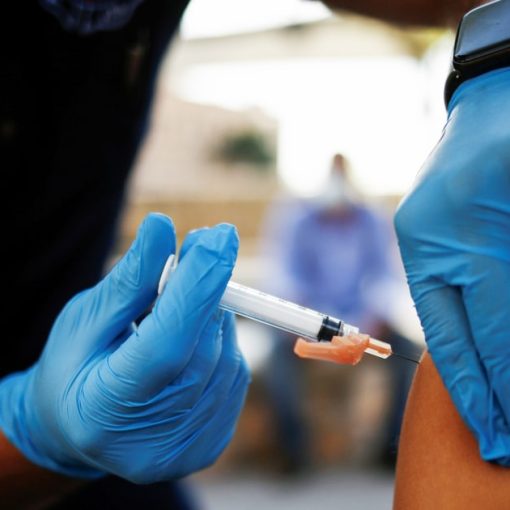 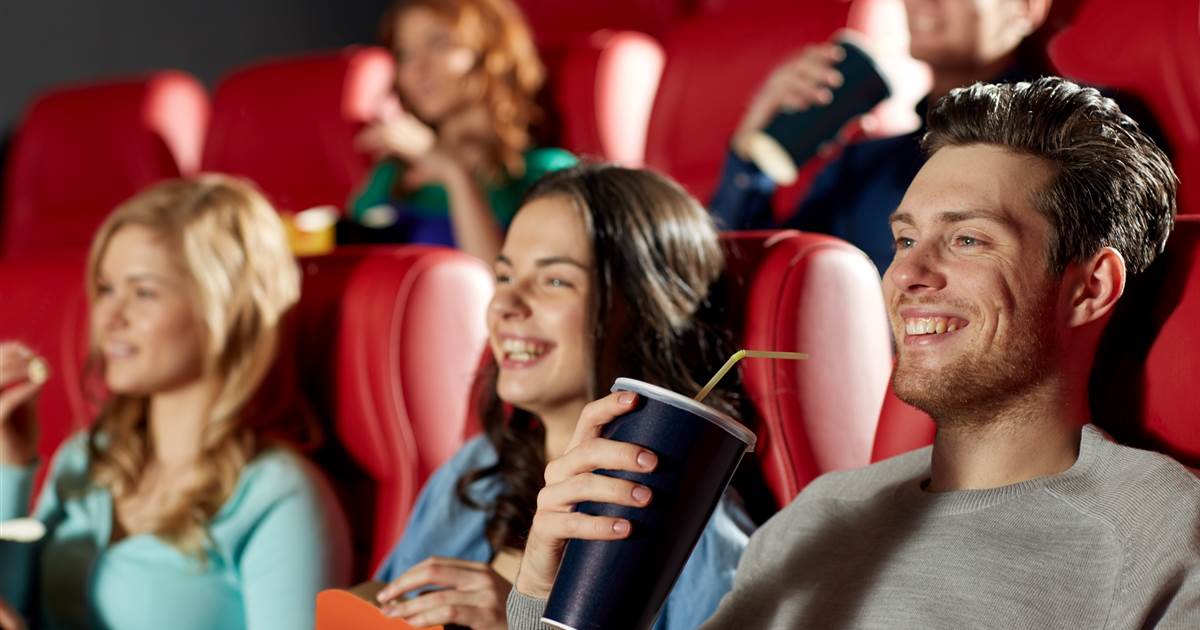 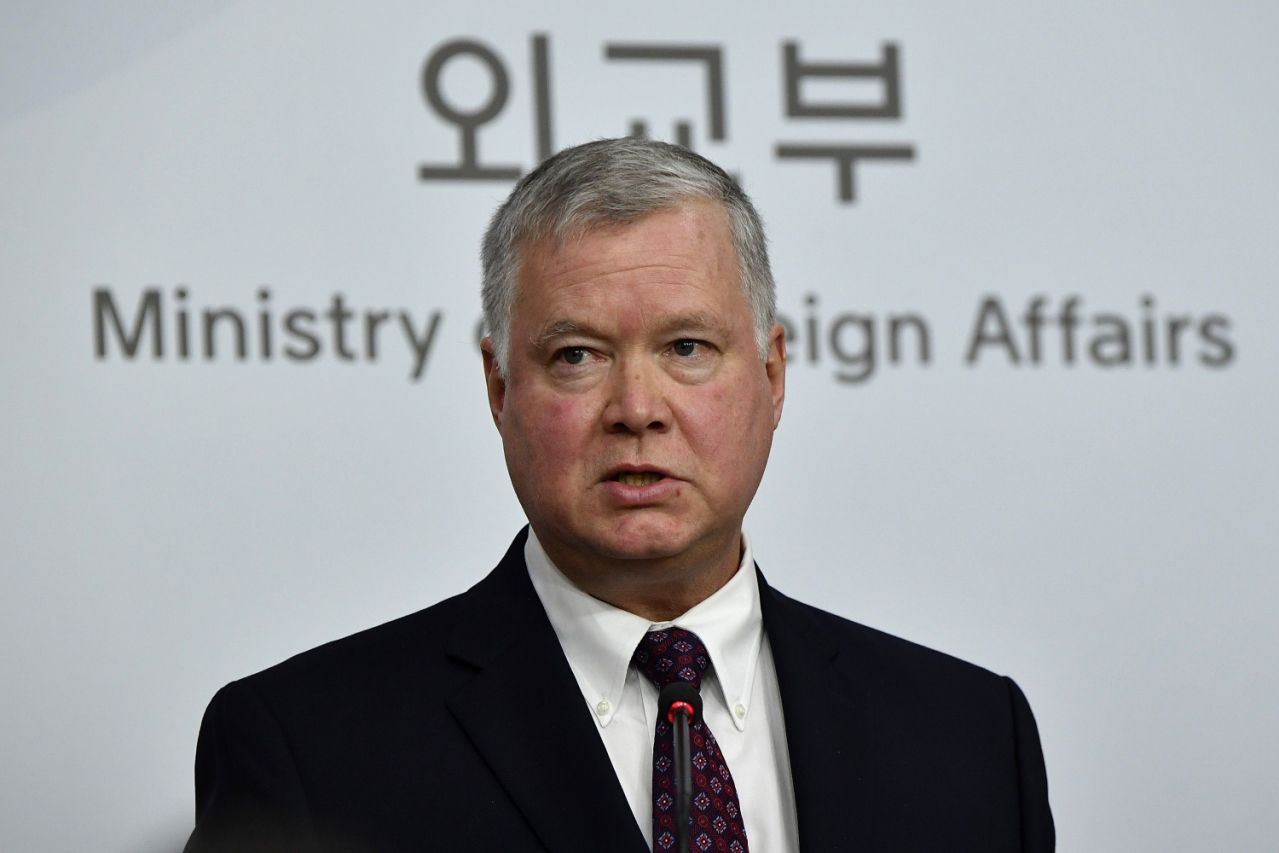 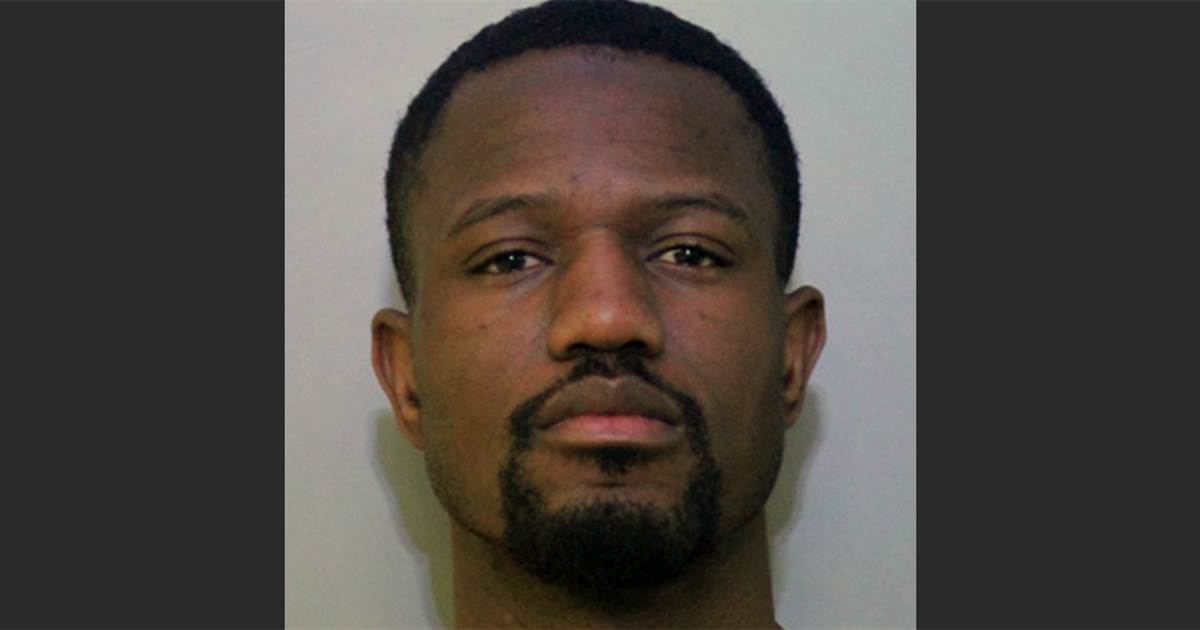