First, it was reported that the very first Star Wars 9 teaser would debut at the Super Bowl on February 3. Then a new report caused huge excitement with the promise of three separate 30-second clips which would be spread through the broadcast. The source for this leak accredited the news to an insider at US broadcaster CBS, which will broadcast the game. Apparently, Disney and Lucasfilm were in negotiations with the channel for three slots at a minimum of $5.1million each. Now the same source says the deal has fallen through, and not over the cost.

Around $15million is a huge amount, but Disney will have a budget in the hundreds of millions for advertising and promoting the movie.

However, the company also has a remarkable array of other major properties like Avengers Endgame, Captain Marvel, Dumbo, Lion King and more, all jostling for the prime positions during the biggest TV audience of the year in the US. All these movies will be released long before Star Wars and may take a certain priority.

This is still not the reason, according to the disappointing new report.

The new report claims Pepsi has swooped in and taken the slots Disney had on hold for Star Wars 9 because no footage had been submitted within the usual timeframe required by CBS for Super Bowl adverts.

Reddit user Brother Dameron says they have proved their credentials to the site’s moderators, which adds weight to the report in a sea of rumours and unsubstantiated leaks.

It says: “The EPIX (Episode 9) teaser’s reservations were claimed void by Pepsi as they want those slots. Pepsi has claimed them void on the grounds of no footage from Disney in for EPIX as all the footage was supposed to be in before the schedule was created on Jan 19, 2019. Pepsi has other reserved slots at the event although unclear how many because my friend could not get another look at the schedule. Pepsi really wants EPIX’s slots.”

This sounds very dramatic. Why wouldn’t Disney have submitted the trailer footage in time? Numerous reports from December claimed the studio has a selection of cut teasers ready and raring to go.

The leak clarified: “Nothing has been finalised in this predicament yet… I would take this with a grain of salt because my friend has not seen this report first hand but has been passed down this information from another friend who is higher on the hierarchy.”

One of the official Reddit moderators also clarified: “We are still on the fence about the proof provided and are not 100% certain about it. Do with that what you will, folks. For my part, I am 100% not expecting to see anything from Episode IX during the Super Bowl, or at all until April during Star Wars celebration.”

Surely fans won’t have to wait another two months to see the first footage? 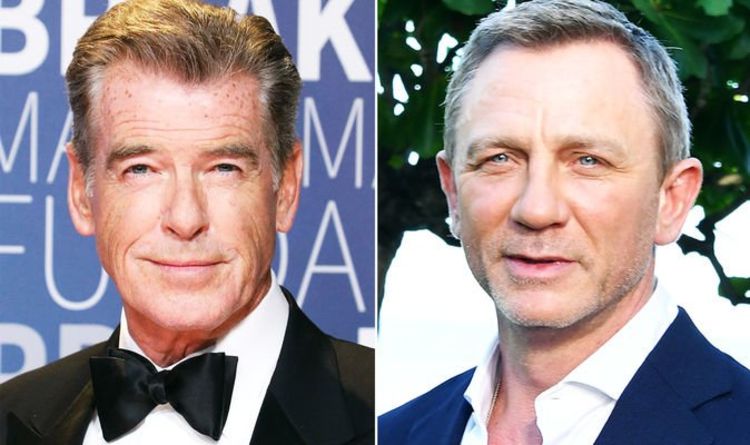 Back in 2005, Craig was announced as Brosnan’s replacement; rebooting the James Bond franchise to its grittier modern edge following the latter’s […] 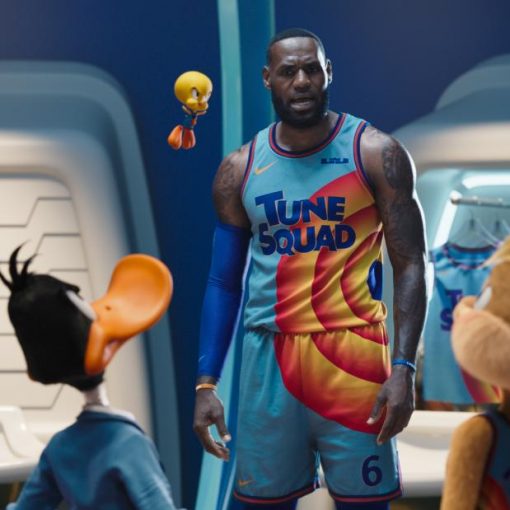 A quarter-century after the first “Jam” assembled a team of NBA superstars to stave off an alien threat, this one journeys into […] 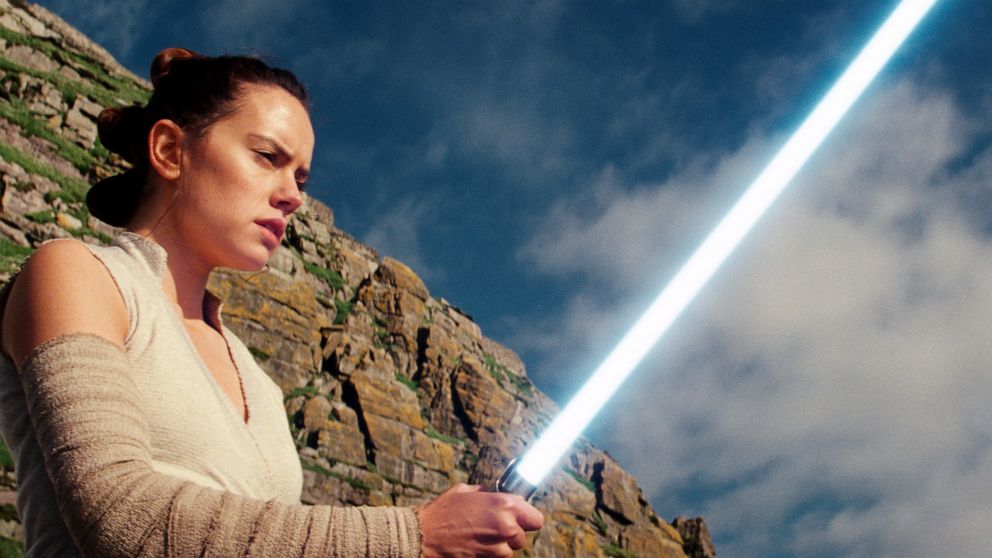 The Skywalker saga may be coming to an end this December as the latest Star Wars trilogy finishes, but eight months out […] 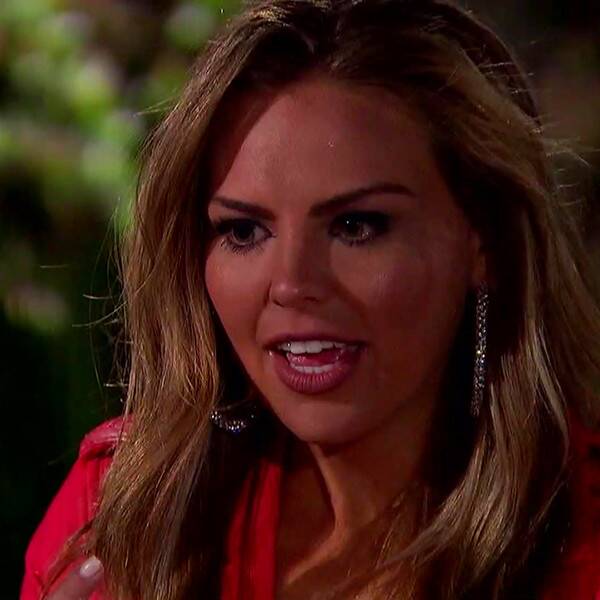 Luke Parker has left the building…for now.  Tonight, we watched his and Hannah Brown’s fantasy suite date on The Bachelorette, which went […]