At the 2018 Asian Games, esports will be included as a demonstration sport for the first time. Hooray!

And with its inclusion comes an entirely new pictogram! You know, those cute, stylized images of human beings performing various sporting activities? They’re at every Olympic games! They’re a universal language! There have been some really cool concepts over the years, including the pictograms used at the Sydney Olympics in 2000, which consistently used a boomerang design.

At the 2018 Asian Games, there are some good pictograms.

But this is not one of them.

It looks more like a math problem than a logo for an official sport at a major multisport event recognized by the International Olympic Committee. “Dave is sitting at his laptop playing video games. What angle is his arm at? Show all your working out.”

Then again, if you squint and read left to right, you might even be able to make out the word “LiT”, using the laptop, athlete’s arm and head, and the table.

This logo is most certainly not lit.

There’s some junk in that trunk and, to be honest, I’m not even sure that’s great posture.

The Asian Games are the second largest multisport event behind the Olympics, so it’s a pretty big deal for esports to be included in the program — even if it is only a demonstration event and no medals will be on the line. It might seem a little over the top to make a big deal of the pictogram, but as esports continues to push into the mainstream, even simple things like the pictogram above seems to make the gap between esports and “traditional” sports even bigger.

Then again, the Asian Games will also feature the card game bridge — and for medals, no less — so where do we draw the line between esports athletes and those who participate in wrestling, cycling, canoeing or, well, card games?

The esports discipline will feature 18 nations competing in six different video games: League of Legends, Hearthstone, Pro Evolution Soccer 2018, Starcraft II and the mobile games Arena of Valor and Clash Royale. It’s expected that the 2022 Asian Games will have participants going for gold.

Movie magic: The secrets behind the scenes of your favorite films and filmmakers. 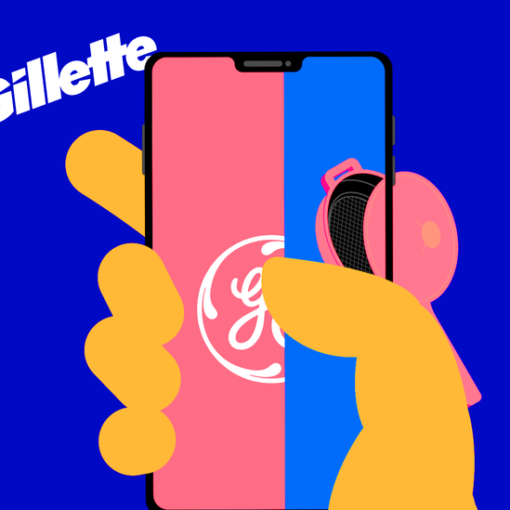 This article is part of the On Tech newsletter. Here is a collection of past columns. A few winters ago, I and […] 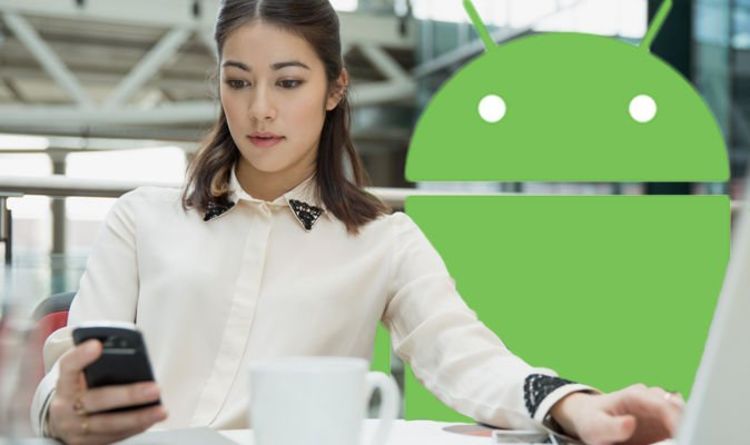 Android is Google’s mobile operating platform that is harnessed by billions of devices across the globe. The software is regularly updated by […] 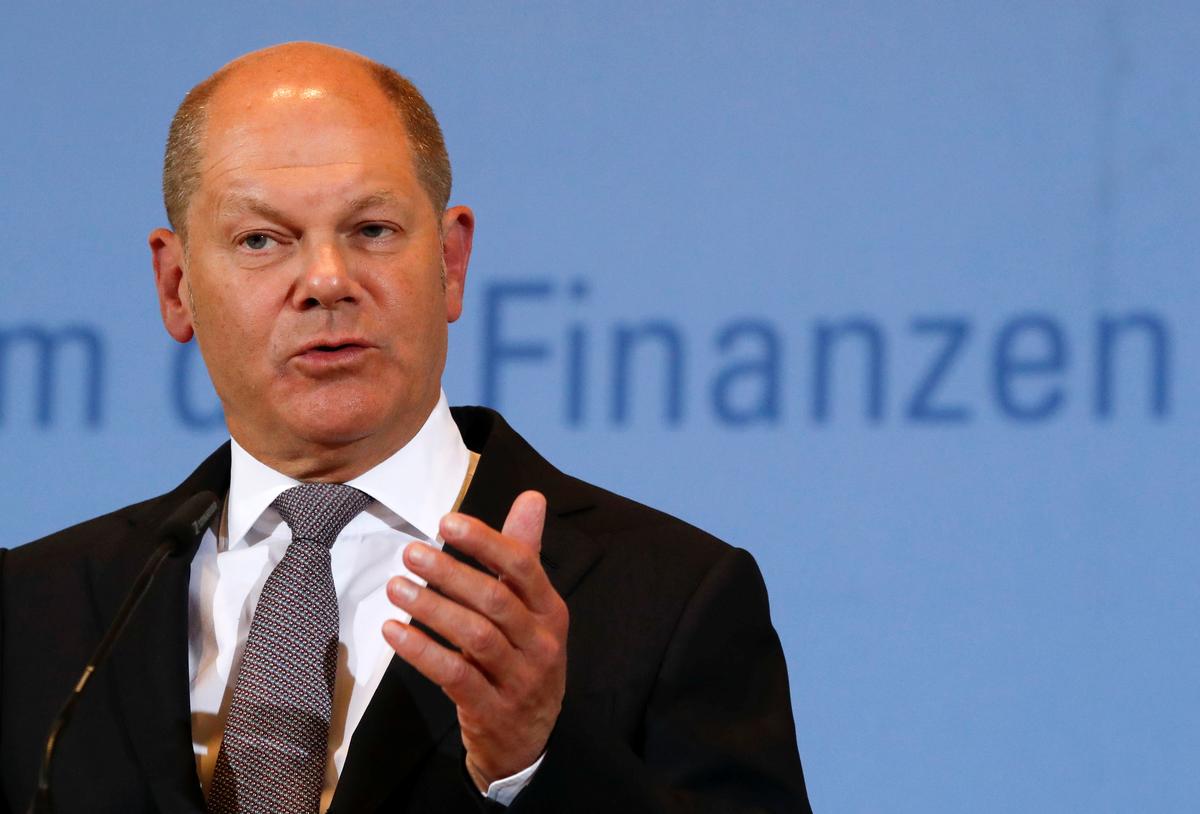 Finance Minister Olaf Scholz addresses a news conference to present the results of the latest tax revenue estimate in Berlin, Germany, May […]

Windows 10 users finally know the date of the next big update coming to the popular operating system. Microsoft has just made […]