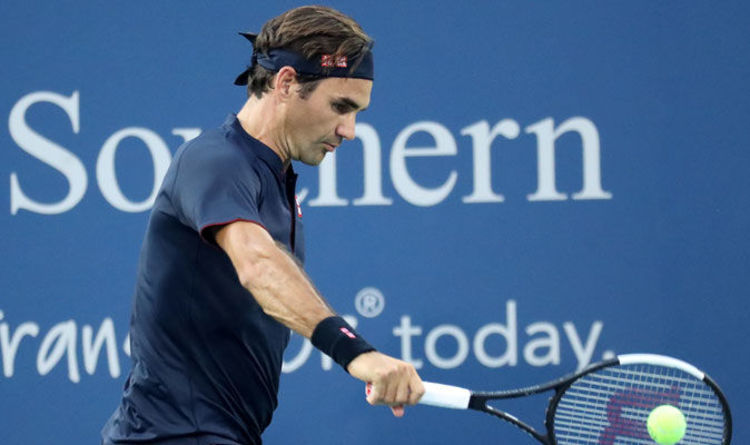 Rain affected Thursday’s play meaning both Federer and Djokovic will take to the court twice on Friday.

Djokovic is in the final set in his clash with defending Cincinnati Masters champion Grigor Dimitrov with Djokovic 2-1 up in the third.

Federer was due on court after Djokovic’s clash before the rain intervened and his match with Leonardo Mayer is now scheduled for Friday.

The winner will then face the winner of Stan Wawrinka’s third round tie with Marton Fucsovics in the quarter-final.

Djokovic already knows his potential last eight opponent with Milos Raonic awaiting him in the next round.

For Federer, his meeting with Mayer comes after his return to action saw him beat Peter Gojowczyk 6-4 6-4 in the second round, having received a bye.

And the Swiss legend is ready to keep improving as the US Open draws ever nearer.

“I felt good in that first match, to be honest, walking out, hardly any nerves. I think I knew what I had to do,” Federer said after his win over Gojowczyk.

“It’s fast-court tennis. I knew my opponent was going to go for it and take big cuts at the ball, so there is only so much you can really do.

“It’s nice to have played a match so that my last match was not the Anderson match … you’ve kind of turned the page. It’s a good thing.

“The goal is now to recover from this match, take the positives with me. Of course the big goal is the US Open.”

Rain could blight play again on Friday with showers expected. 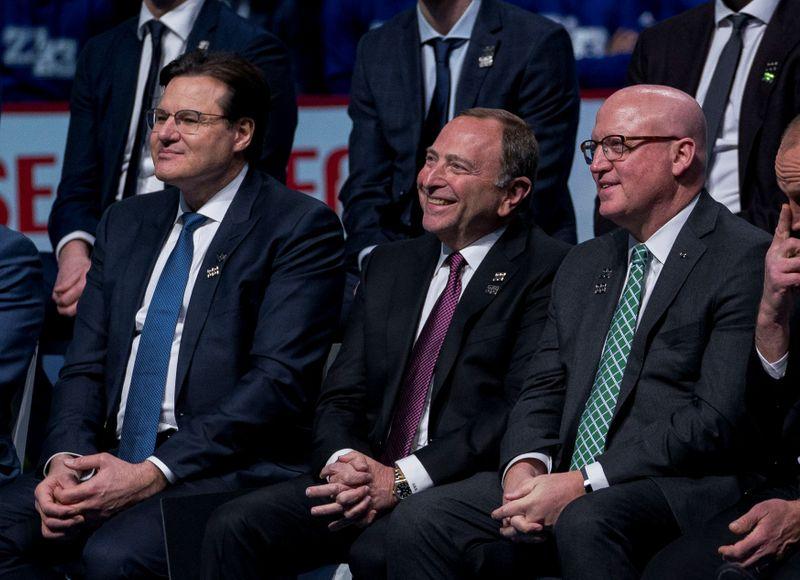 Stokes and Alex Hales, who was with the Durham all-rounder last Sunday night, have been suspended indefinitely on full pay while the […] 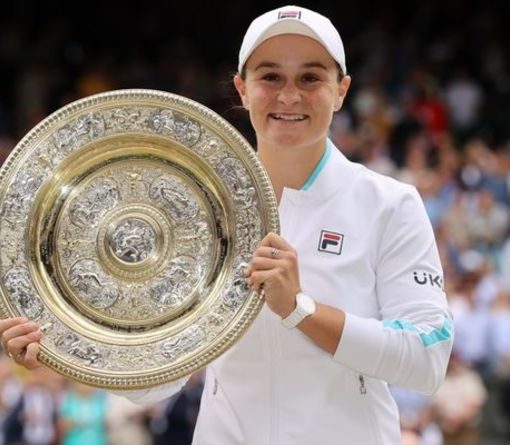 “I have to thank every single person in this stadium, you have made my dream so special, thank you so much. When […]

Gareth Southgate has described his decision to drop Marcus Rashford, continue to exclude Jadon Sancho and keep faith in Harry Maguire as […]