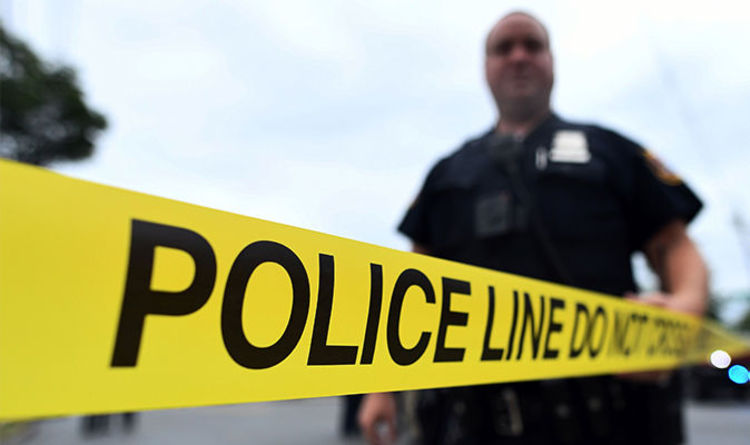 The overdoses on suspected synthetic cannabinoids started on Tuesday at about 8pm at New Haven Green, a park which sits by the Yale University Visitor Centre.

They continued through Wednesday when 18 people collapsed in the city centre over just three and a half hours.

In total 50 overdoses were reported in New Haven Green, and 76 in the city as a whole.

Police arrested a 37-year-old man, who they believe to be the dealer.

They suspect him of distributing a drug containing powerful synthetic cannabinoids.

It is believed that the high number of victims is because the alleged dealer was handing out free samples.

The US is currently going through an unprecedented drug-related deaths crisis.

Provisional figures from the Centres for Disease Control and Prevention show that 70,689 people died as a result of drug abuse in the US last year.

The number is forecast to increase to 72,000, a record figure, once inquests are completed.

President Trump has directed $1 billion to fight the crisis, which he has declared a national emergency.

Opioid and heroin abuse is currently killing over 100 people a day across the US.

Powerful synthetic opioids, such as fentanyl and carfentanil, are gaining presence on the US market.

After taking the drug, people exhibit symptoms such as vomiting, hallucinations, loss of consciousness and the substances can result in death.

Many opioids enter the US via China or Mexico.

Trump has accused the two countries of: “Sending their garbage and killing our people.

“It’s almost a form of warfare.”

Yale University is still on its annual summer break, however students will be returning for classes very soon, with teaching beginning again between August 24 – 29. 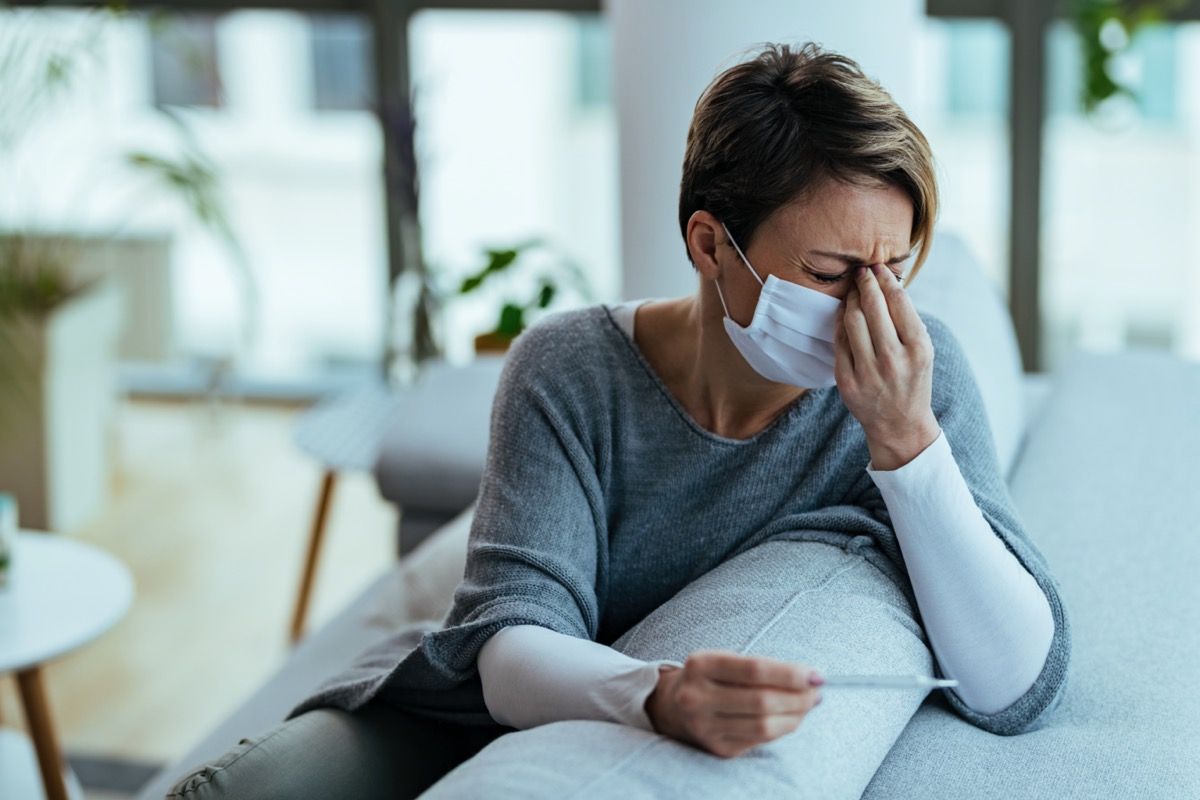 Several months into the pandemic, it’s becoming clear that even those with seemingly mild cases of coronavirus may sustain long-term health damage. […]

One prominent MP said the European Parliament has a real cheek to demand a Brexit divorce bill when it is £3.4million over-budget […] 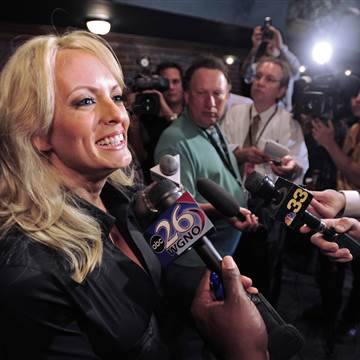