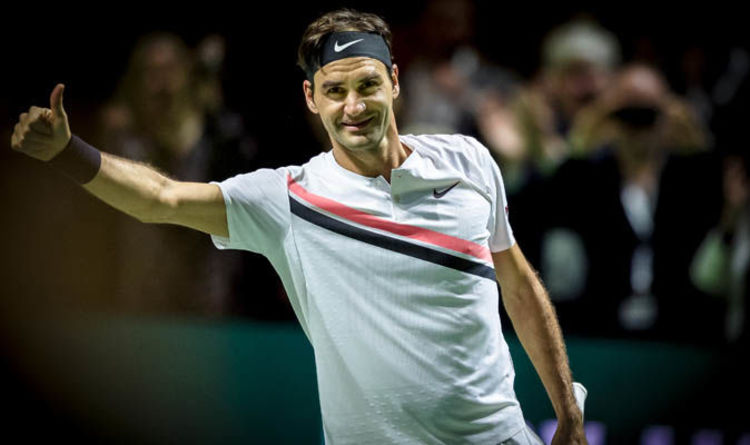 The Swiss star has enjoyed a strong start to 2018, winning the Australian and Rotterdam Opens in recent months.

Federer’s performance in Holland ensured he returned to the top of the tennis world rankings.

And the 36-year-old will be looking to strengthen his position at the top when he competes at the Indian Wells Masters next week.

But tonight the veteran will be performing without the added pressure of accolades and trophies.

Here is everything you need to know about the Match For Africa.

The Roger Federer Foundation is a strong supporter of helping children living in poverty.

For the past five years the tennis legend has hosted a charity match to raise money for the cause.

The exhibition event will take place at the SAP Center in San Jose, San Fransisco this year.

World No 1 Federer takes on top-ranked American Jack Sock in a best-of-three-sets match.

Also, there will be a one-set doubles match pitting Federer and Microsoft co-founder Bill Gates against Sock and Savannah Guthrie, who is a host on the NBC Today Show.

The match will not be shown on any British television.

However, it can be viewed on the Tennis Channel if you are watching in the United States.

Luckily, you can watch for free on Federer’s official Facebook page, starting from 7:00 PM local time, which is 3am Tuesday morning in Britain.

You can also make a donation on Federer’s official website.

Excitement is building over the event and the competitors are clearly relishing the chance to perform for such a good cause.

“I’ve been lucky enough to face Roger a few times in my career, but never in support of such an important cause,” said Sock.

“I hear Roger’s Match for Africa events are a lot of fun, so I’m looking forward to taking part.”

Guthrie tweeted earlier this week, “Okay, @rogerfederer, it’s ON. Can you handle THIS?? Did I mention my 3 summers at tennis camp?”

The news host accompanied the post with a video of her serving the ball on a practice court. 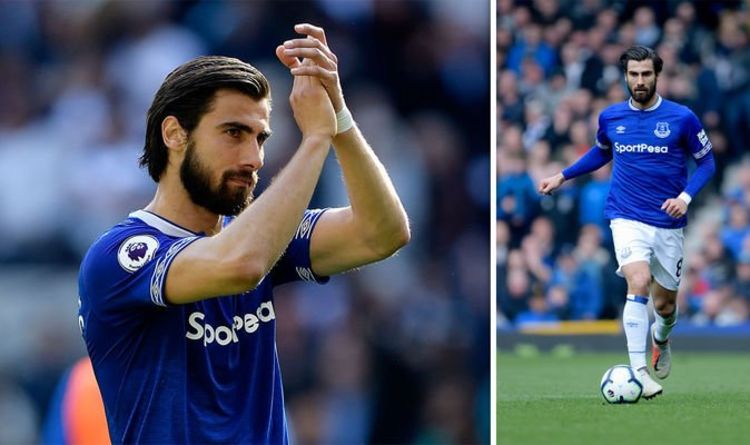 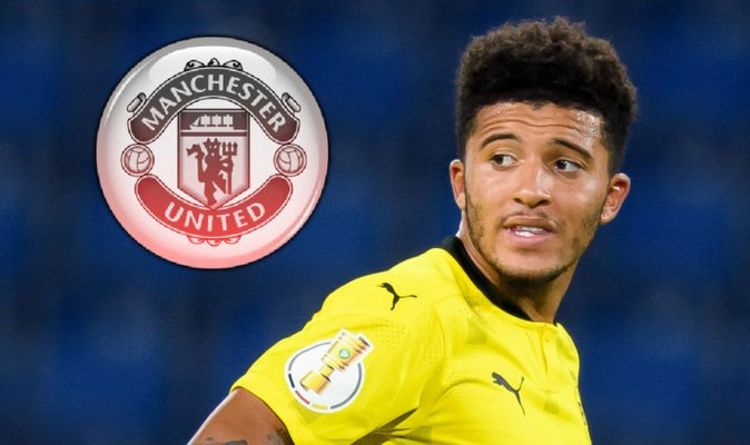 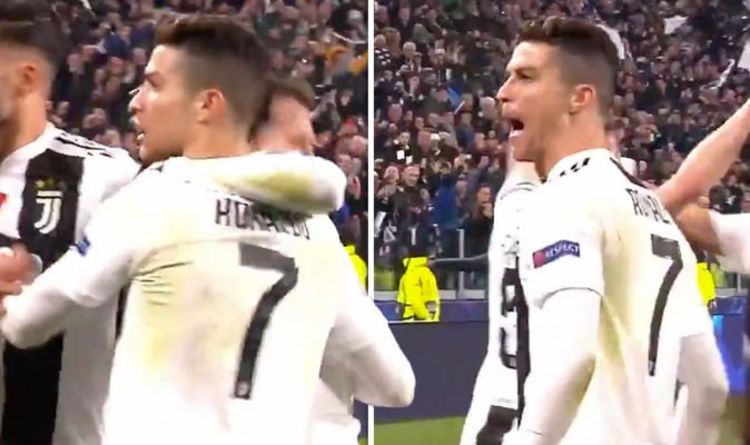 Cristiano Ronaldo bagged a hat-trick as Juve came from 2-0 down on aggregate to win 3-2 in Tuesday’s last-16 Champions League tie. […]

Bianca Andreescu was outplayed for extended stretches on Thursday night in her US Open semi-final against Belinda Bencic. But the 15th-seeded teenager […]