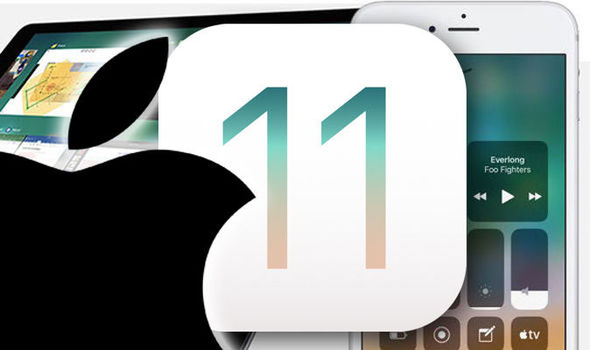 Apple iOS 12 could be revealed in June

iPhone users look likely to get a glimpse of what new features are coming to their devices when Apple reveals iOS 12 at its yearly WWDC developers conference.

The US technology firm hasn’t revealed a date for WWDC 2018 just yet but it usually takes place in the first week of June, meaning there’s only a few months until the big reveal.

This year could see the launch of iOS 12 which is expected to bring a swathe of new features to Apple’s popular iPhone and iPad devices.

It’s also thought Apple will use this update to improve stability and security of its mobile operating system.

iOS 11 has suffered a number of bug issues in recent months and Apple appears committed to making sure its next update doesn’t fall victim to the same instabilities.

We’ll find out a full list of upgrades later in the year but one website is already speculating about what will be included in iOS 12.

iOS News And More has revealed a concept of this new Apple software and, if true, iPhone users look set to get some very useful extras including improved notification and refreshed home screen. 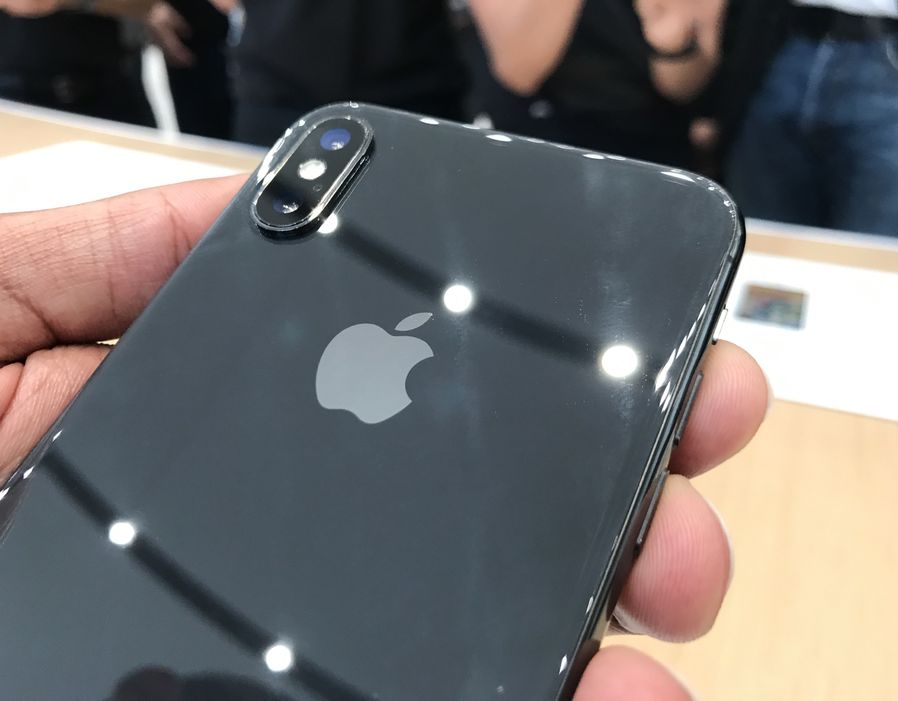 So , if you own an Appe iPhone or iPad here’s some of the best ideas that could appear on your Apple device.

A cleaner home screen includes app icons without their names written below.

The new Sound Bar would drop from the top of the screen to allow quick access to volume controls.

Apple’s clever facial recognition technology could be used to lock certain apps and fully unlock the iPhone without having to swipe on the screen.

This neat little extra could allow certain apps, such as the Phone app or Maps, to be accessed by anyone which could be useful in an emergency. 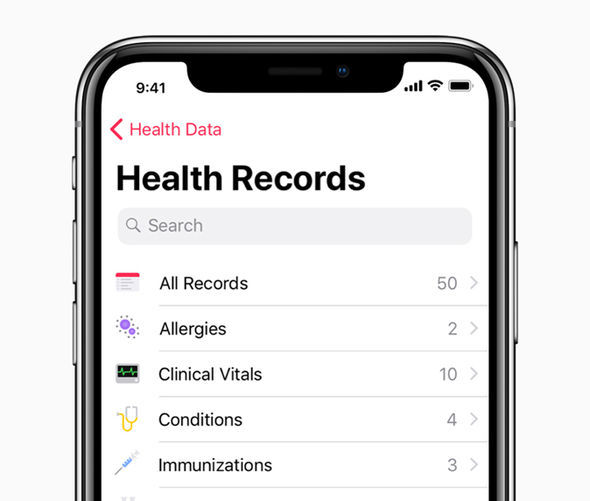 iPhone users may finally be able to set more than one timer with iOS 12 allowing multiple countdown clocks to be added.

iOS News And More is suggesting that iOS 12 should get a Safari update with fast links at the top of the screen and the search bar moved to the bottom.

The iPad has it so why not the iPhone. Split View would allow users to view to different apps own the screen at the same time.

Want to speak to four people at the same time? iOS 12 might feature multiple conference-style calls.

Dark Mode is a concept that would invert all colours on the display making it easier to view content when the lights are low – it could also boost battery life.

Two colour-changing dots could appear at the top of the screen to show users if they have a new text, tweet or Facebook request without touching the display.

New Animojis are coming to the iPhone soon

Clearly, this is just a concept and we won’t find out a full list of new features until the summer.

Luckily there is a big iOS 11 update coming a little sooner as Apple releases a big upgrade to its current operating system with the launch of iOS 11.3.

Perhaps one of the biggest changes coming in 11.3 will be the ability for users to keep a check on the health of their phones.

iOS 11.3 adds the ability to show how healthy the battery that’s hidden inside the device is and recommend if it needs to be serviced.

This will be found in Settings > Battery and will be available for iPhone 6 and later.

Additionally, users will be able to see if the power management feature that dynamically manages maximum performance to prevent unexpected shutdowns, first introduced in iOS 10.2.1, is on and can choose to turn it off.

Along with these speed and battery features, iOS 11 adds more Animojis for users of the iPhone X.

These animated characters were introduced late last year and Apple is now bringing more of these animated emojis to life including a dragon, bear, skull and lion.

Working with the TrueDepth camera in iPhone X, over 50 different facial muscle movements are captured, analysed and then animated, allowing users to send Animoji messages as one of 16 different characters.

Other extra features coming in the spring include the new Health Records feature which brings together hospitals, clinics and the existing Health app to make it easy for consumers to see their available medical data from multiple providers,.

Plus there’s an update to Apple Music which the firm says will soon make it the home for music videos.

Users will be able to stream all the music videos they want without being interrupted by ads.

They can also watch the hottest new videos, the classics or ones from their favourite artists back-to-back in new music video playlists.

Finally, Apple News will be improved to make it easier to stay up-to-date on the most important videos of the day with a new Video group in For You, and is also adding a Business Chat option within its Messages app which lets users communicate directly with businesses like Hilton.

There’s no offical launch date for iOS 11.3 but it’s expected to arrive in the coming months. 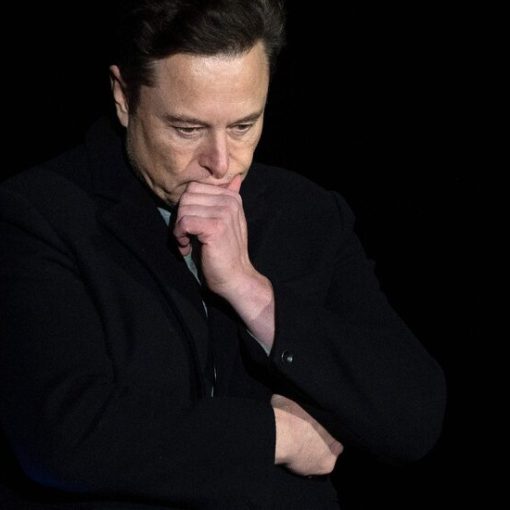 SAN FRANCISCO — After Brianna Wu, a software engineer and game developer, faced violent threats on Twitter in 2014 as part of […] 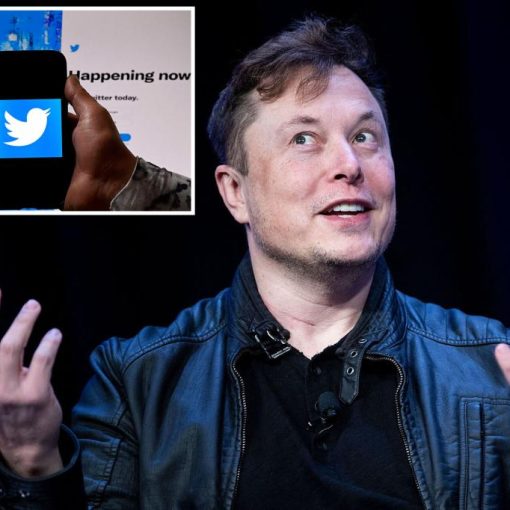 Elon Musk said on Friday he was putting a temporary halt on his much-anticipated deal to buy Twitter for $44 billion, sending […]

Black Friday is behind us, and now Cyber Monday brings a whole new set of deals. And the CNET Holiday Buyer’s Guide Live is here […] 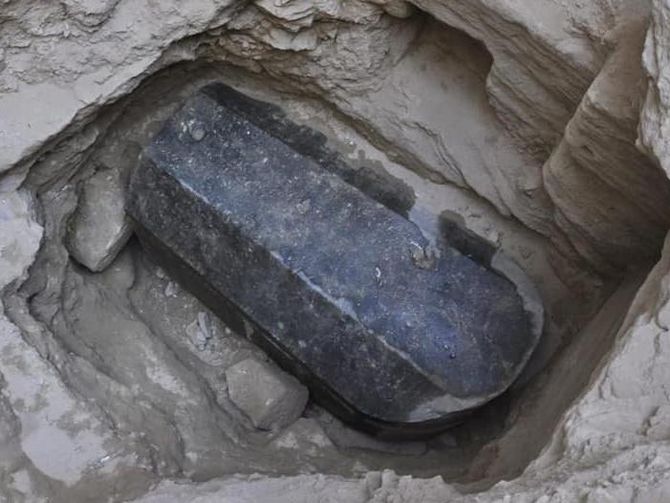