Coal is in the pits, despite US President Donald Trump’s promise to rekindle the world’s dirtiest energy source.

A new report on global coal demand from the International Energy Agency reveals that global demand for coal slumped by 4.2 per cent over the past two years. That nearly equals the largest drop since the IEA started compiling statistics 40 years ago; a two-year decline in the early 1990s.

If current trends continue, coal’s share of the global power supply will fall below 36 per cent by 2022. That will also be the lowest since IEA statistics began.

Thanks to lower gas prices, surging installation of renewable energy and improvements in energy efficiency, global consumption of coal fell by 2 per cent last year, to 5357 million tonnes of coal equivalent.

In Europe, renewable energy accounted for 86 per cent of newly-installed capacity for electricity 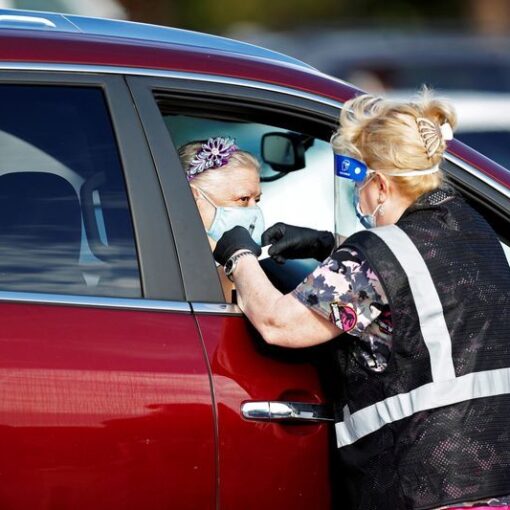 (Reuters) – The U.S. Centers for Disease Control and Prevention said it had administered 4,225,756 first doses of COVID-19 vaccines in the […] 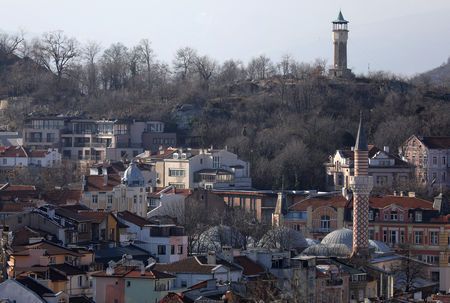 PLOVDIV, Bulgaria (Reuters) – Bulgaria’s southern city of Plovdiv kicked off its year as an European Capital of Culture with a lights […] 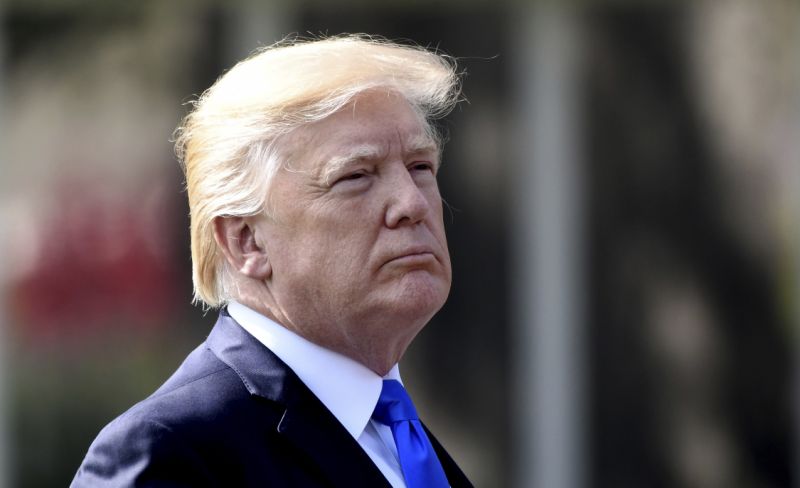 President Trump’s Approval Rating Is Lower Than Any Modern President More Ahead of the first anniversary of his 2016 presidential election victor, […] 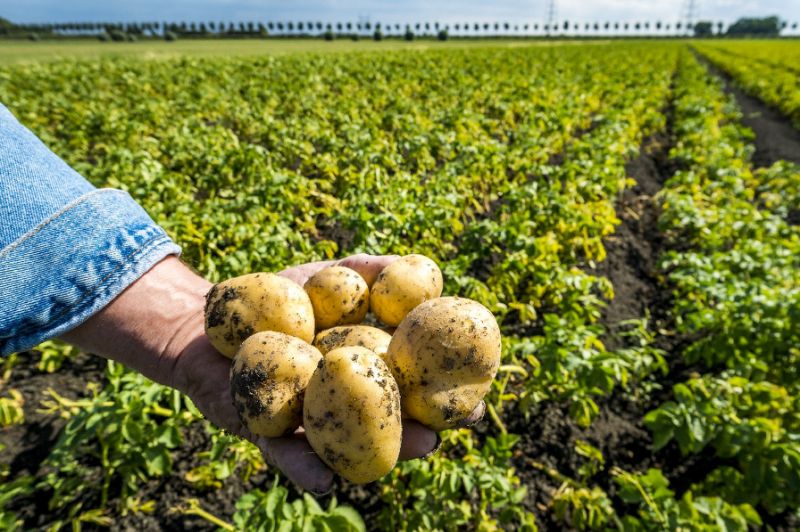