The Callisto Protocol is putting some death animation behind a paywall as part of its season pass, which feels gross for single-player games.

Update: Striking Distance CEO, Glen Schofield, has taken to Twitter to clarify the season pass details, indicating that this content is not being withheld from the game and will be worked on in the new year. Regardless, I still find locking game modes behind a season pass for a single player game ridiculous considering most games these days are releasing these sort of things as free updates. If you want to release a paid story expansion, just do that and not section off a bunch of minor updates to these season passes. 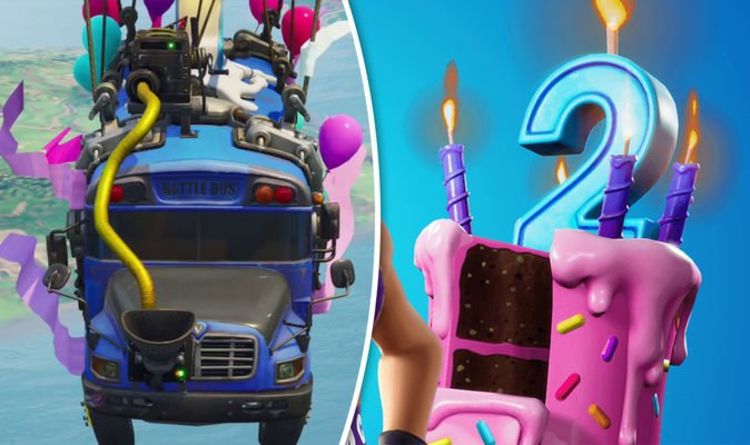 Fortnite fans can celebrate the game’s second birthday, as Epic launches the latest anniversary event. The Fortnite Birthday event is now live on […] 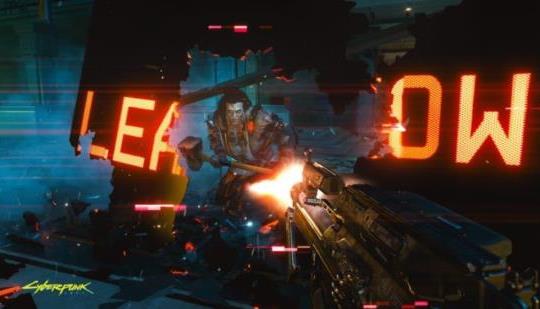 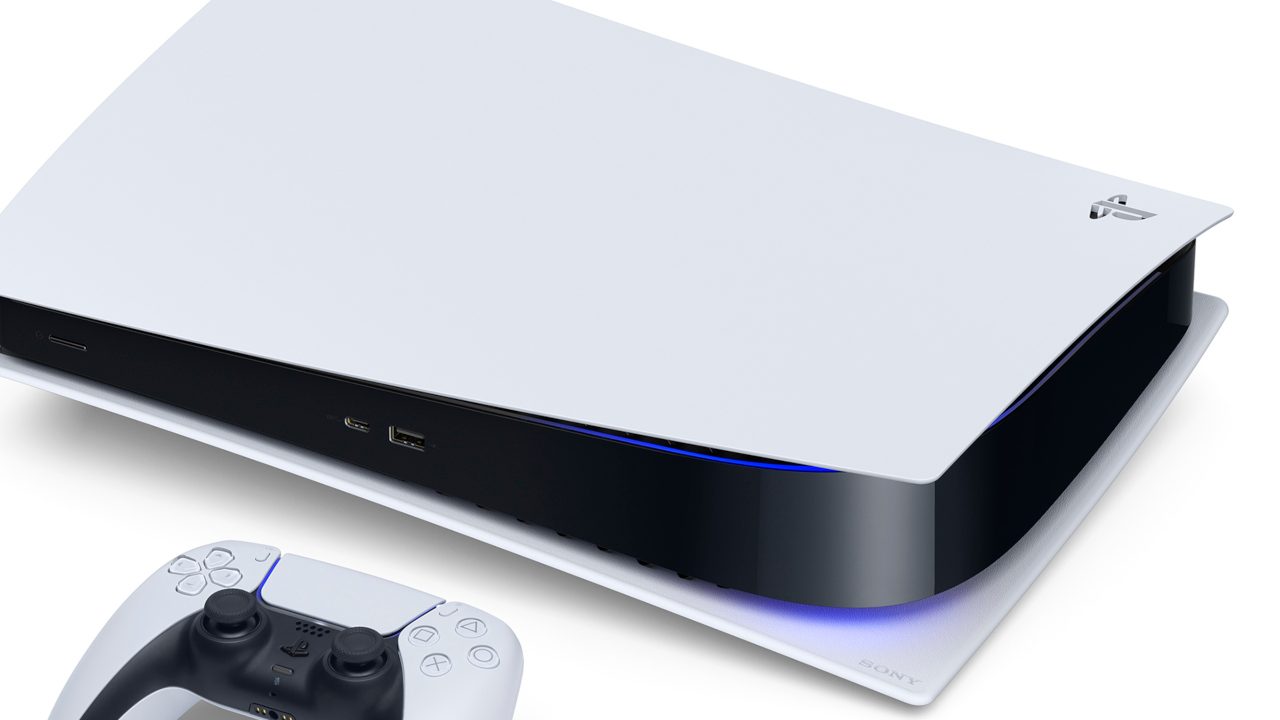 With PlayStation 5, our goal is to put the player at the heart of the gaming experience. From the DualSense wireless controller’s […] 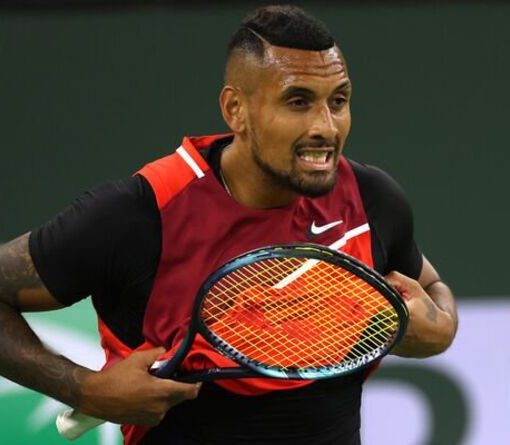 Nick Kyrgios has admitted he was forced to be a “certain player” to live up to the expectations of the tennis world. […]