NASA released a selfie taken by the Orion capsule and close-up photos of the moon’s crater-marked landscape as the spacecraft continues on the Artemis 1 mission, a 25-and-a-half day journey that will take it more than 40,000 miles beyond the far side of the moon.

Orion’s latest selfie — taken Wednesday, the eighth day of the mission, by a camera on one of the capsule’s solar arrays — reveals the spacecraft giving angles with a bit of moon visible in the background. The close-up photos were taken Monday as Orion made its closest approach to the moon, passing about 80 miles (129 kilometers) above the lunar surface.

Should Orion complete its trek beyond the moon and back to Earth, it will be the furthest a spacecraft intended to carry humans has ever traveled. For now, the capsule is only carrying inanimate, scientific payloads.

Orion is part of NASA’s Artemis program, which aims to eventually establish a lunar outpost that can permanently host astronauts for the first time in history, in the hopes of one day paving a route to Mars.

The Artemis I mission launched November 16, when NASA’s beleaguered and long-delayed Space Launch System, or SLS, rocket vaulted the Orion capsule to space, cementing the rocket as the most powerful operational launch vehicle ever built.

Orion is now about a day from entering a “distant retrograde orbit” around our closest neighbor — distant, because it will be at a very high altitude above the lunar surface, and retrograde, because it will circle the moon in the opposite direction from which the moon travels around Earth.

After lapping the moon, the Orion capsule is expected to turn back toward Earth and make a gentle splashdown landing in the Pacific Ocean on December 11. 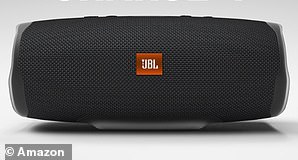 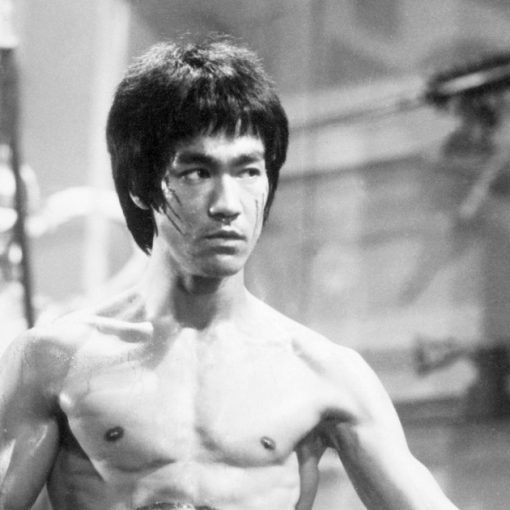 Shannon Lee hit back Friday after director Quentin Tarantino doubled down on his controversial depiction of her father, martial arts icon Bruce […] 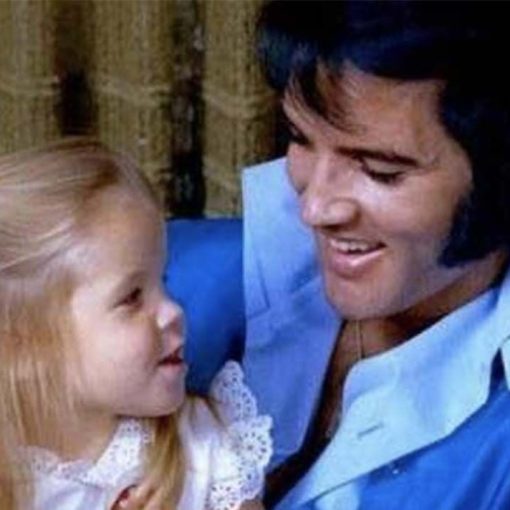 Elvis Presley died on August 16, 1977 around lunchtime, having suffered a fatal heart attack on the toilet upstairs at Graceland. The […]