Three teenagers and an adult were shot Wednesday night in the parking lot of a strip mall in Temple Hills, Maryland, according to police, who are working to determine a suspect.

The shooting happened around 6:25 p.m. when a suspect or suspects shot at a group, police said. The victims suffered what appeared to be non-life threatening injuries, the Prince George’s County Police Department tweeted.

Police did not have information on any suspect or motive.

The mass shooting, which occurred only a few miles from the Maryland-Virginia state border, came as police in neighboring Virginia are investigating a shooting that left six Walmart employees dead after a manager opened fire in a break room before dying by suicide.

Overall, the US has had more than 600 mass shootings so far this year, according to the Gun Violence Archive. Both the non-profit and CNN define mass shootings as those in which four or more people are shot, not including the assailant. 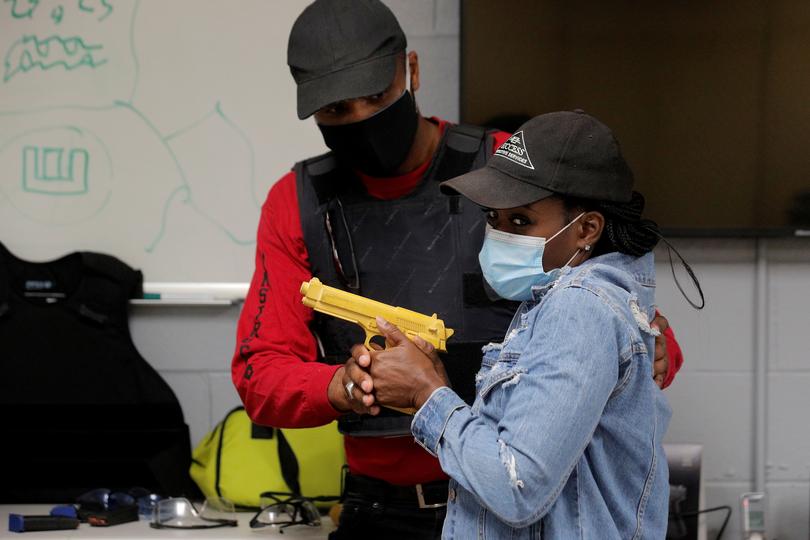 Members of the Hudson Valley Nubian Gun Club practice at a shooting range in Monroe, New York. “There’s a lot of racial […] 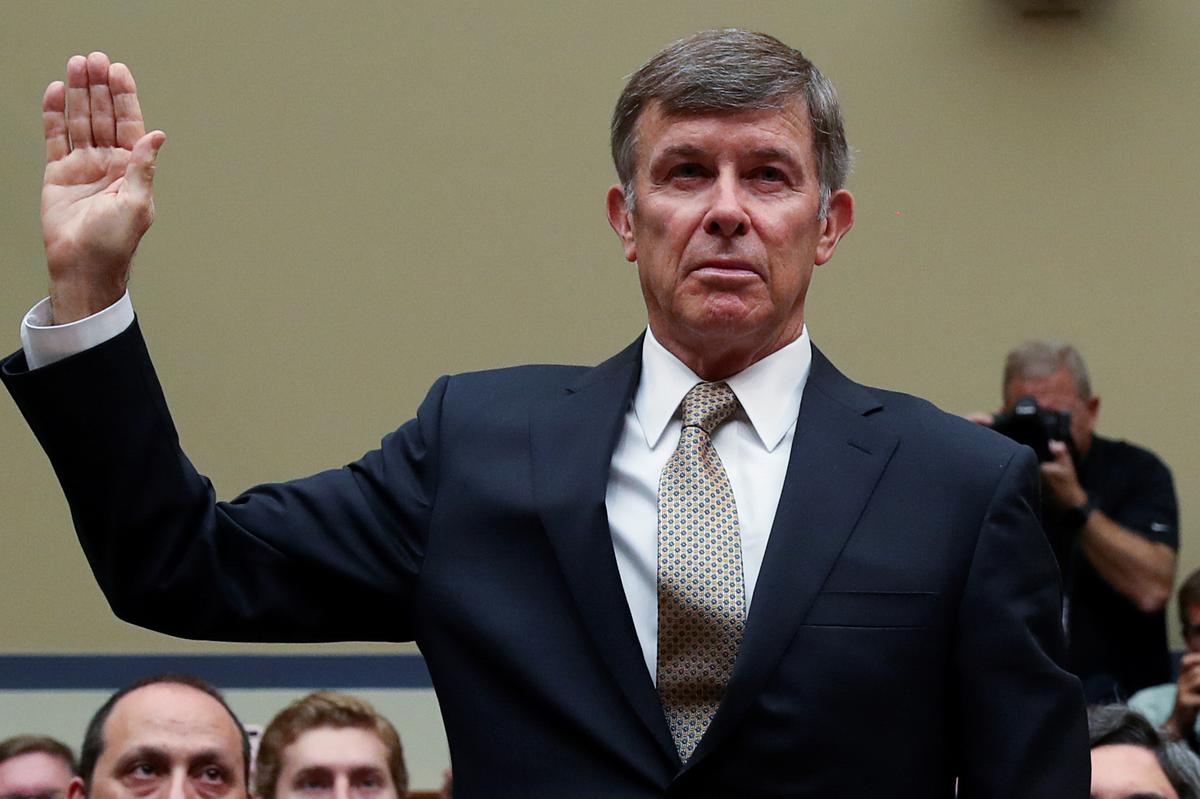 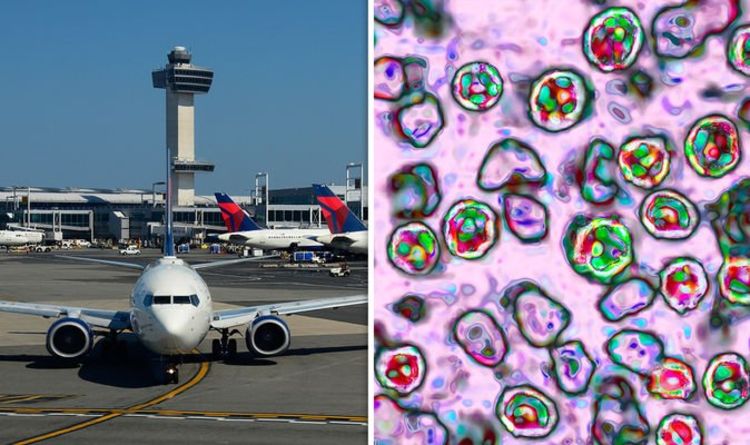 The Jet Blue flight from Santo Domingo, the capital of the Dominican Republic, was quarantined after two passengers displayed signs and symptoms […] 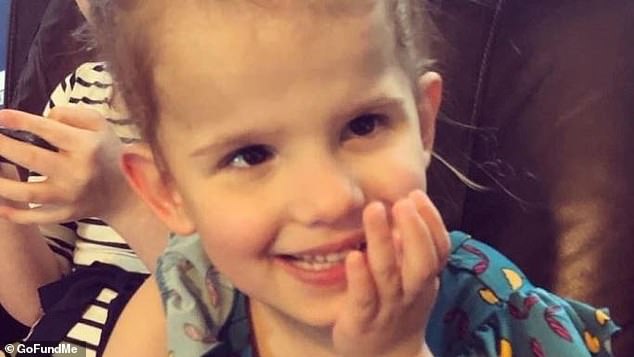