Sony thinks it cant compete without Call of Duty. Thats the long and short of an enormous 20-page document its submitted to the UK government, as it seeks a block on Microsofts proposed buyout of Activision Blizzard. One argument thats been suggested is that PlayStation can just make its own first-person shooter instead, but the Japanese giant reckons the series is irreplaceable.

Its probably a good moment to point out that Call of Duty: Modern Warfare 2 took less than a week to make a billion dollars, so we dont think Killzone will be posting those kind of numbers any time soon. In fact, PlayStation used the example of Battlefield to illustrate its point to regulators and it was pretty brutal with its comments on the EA published brand. 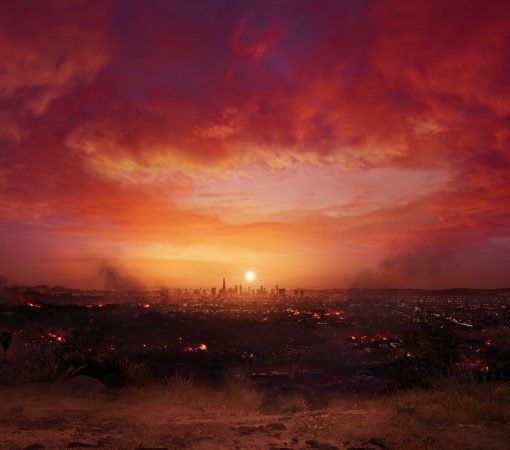 Citizens of Gallowmere, rejoice! Sir Daniel Fortesque, the legendary knight with the toothy grin makes his return to the land of the […]