Quentin Tarantino has made it clear that Marvel movies are not his cup of tea, but actor Simu Liu has kindly reminded the director that the films and the studio behind them have provided underrepresented communities a chance to be seen on the big screen unlike ever before.

“If the only gatekeepers to movie stardom came from Tarantino and Scorsese, I would never have had the opportunity to lead a $400 million plus movie,” Liu, the star of Marvel’s “Shang-Chi and the Legend of the Ten Rings,” wrote on Twitter. “I am in awe of their filmmaking genius. They are transcendent auteurs. But they don’t get to point their nose at me or anyone.”

He continued: “No movie studio is or ever will be perfect. But I’m proud to work with one that has made sustained efforts to improve diversity onscreen by creating heroes that empower and inspire people of all communities everywhere. I loved the ‘Golden Age’ too.. but it was white as hell.”

Liu seemingly made his comments on social media in response to a podcast interview Tarantino gave in which he criticized the “Marvel-ization of Hollywood.”

The films, Tarantino said on the “2 Bears, 1 Cave” podcast, are “the only things that seem to generate any kind of excitement amongst a fanbase or even for the studio making them.”

He also said that the actors who appear in those films are “not movie stars” because its “franchise characters that become a star.”

This is not the first time the “Once Upon a Time…in Hollywood” director has had harsh words for the behemoth studio’s films – and he hasn’t been alone.

As Liu referenced, Martin Scorsese is among the other legendary filmmakers who have publicly taken issue with the box office dominance of Marvel movies.

Both filmmakers, meanwhile, have found themselves on the receiving end of criticism of their own – Scorsese for dismissing questions about the lack of female actors in his films and Tarantino for his lack of diversity in the cast of “Once Upon a Time…In Hollywood” and the violence against women often featured in his films.

“Shang-Chi and the Legend of the Ten Rings” made more than $432 million worldwide during the course of its box office run. As of last year, director Destin Daniel Cretton was set to develop a sequel. 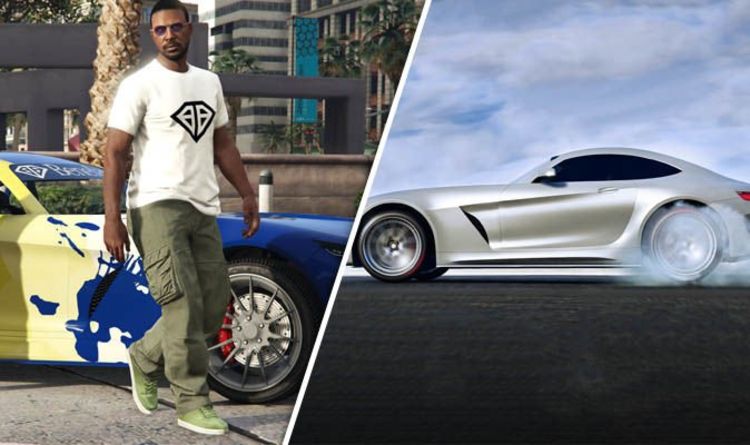 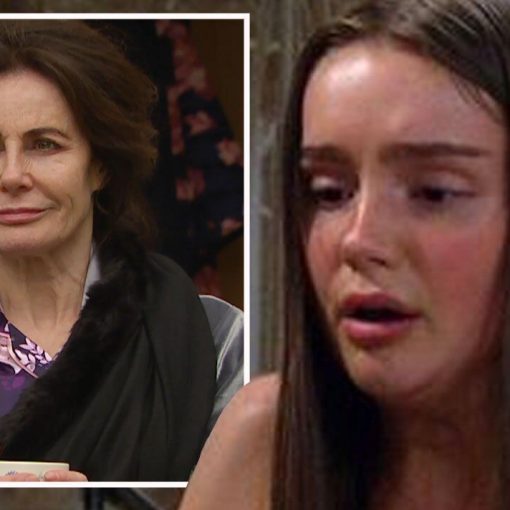 Needing to distract herself, she could end up spending more time with youngsters who are not going to benefit her or give […] 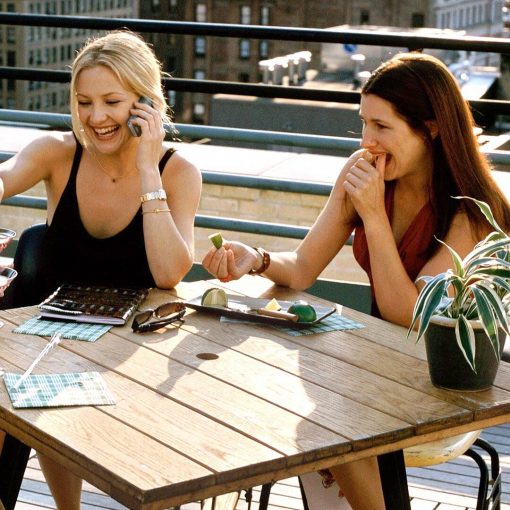 No, this isn’t a game of Bulls–t: How to Lose a Guy in 10 Days co-stars Kate Hudson and Kathryn Hahn had a mini reunion. […] 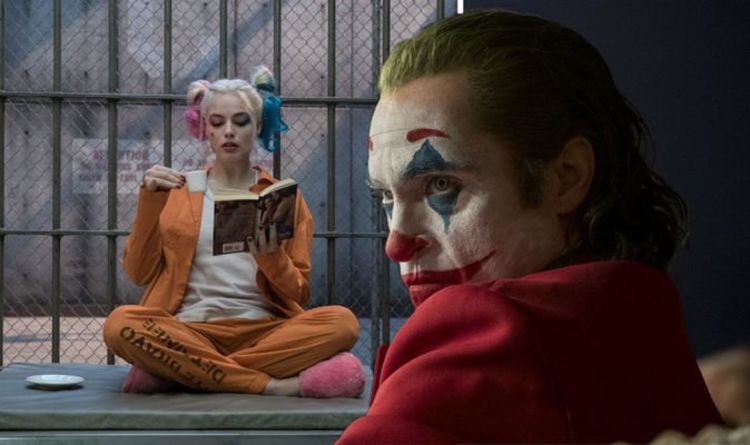 Suicide Squad was the 2016 superhero film which sadly did not meet expectations. Suicide Squad brought together some of the best stars in […]