SAN FRANCISCO — Before Elon Musk bought Twitter last month, the company’s executives had racked up hundreds of thousands of dollars in travel invoices that the social media service planned to pay.

But once Mr. Musk took over the company, he refused to reimburse travel vendors for those bills, current and former Twitter employees said. Mr. Musk’s staff said the services were authorized by the company’s former management and not by him. His staff have since avoided the calls of the travel vendors, the people said.

Mr. Musk has embarked on an enormous cost-cutting campaign since closing his $44 billion acquisition of Twitter. He initially slashed half of the company’s 7,500-person work force, fired workers and continued with layoffs as recently as Monday. But he has also conducted a sweeping examination of all types of other costs at the company, instructing staff to review, renegotiate and in some cases not pay Twitter’s outside vendors at all, eight people with knowledge of the matter said.

Mr. Musk and his advisers have trained their sights on computing costs that support Twitter’s underlying infrastructure, travel expenses, software services, real estate and even the company’s normally lavish in-office cafeteria food. Twitter’s spending has dropped, but the moves have spurred complaints from insiders — as well as from some vendors who are owed millions of dollars in back payments.

Mr. Musk’s actions reflect the financial pressure that Twitter is under. The company took on $13 billion in loans for his buyout of the social network. The interest payments for that debt totals more than $1 billion annually. And Twitter has long faced financial difficulties, often losing money and struggling to keep up with rivals like Facebook and Google that effectively monetized their advertising products. Some advertisers have paused spending on Twitter as they evaluate Mr. Musk’s ownership.

Mr. Musk, 51, has told Twitter employees that “the economic picture ahead is dire” and that bankruptcy might be in the cards for the company.

He did not respond to a request for comment.

Twitter’s past leaders tried to get the company to profitability through different strategies, from pushing live video to a spate of audio offerings. Mr. Musk’s plan was more austere. He brought in allies from his other companies — including Antonio Gracias, a longtime confidant and former director of the electric carmaker Tesla; Jared Birchall, the head of Mr. Musk’s family office; and Steve Davis, who leads Mr. Musk’s tunneling project, the Boring Company — to pore over Twitter’s books.

That helped lead to the mass layoffs at Twitter this month. And behind the scenes, no expenses are off the table.

Twitter’s finance staff, which has been drastically reduced, have been instructed to comb through company expenses and employee expense reports “line by line,” people with knowledge of the matter said. They have been asked to specifically make sure that employees and their expenses are for “real people and real expenses,” they said.

A swift overhaul. Elon Musk has moved quickly to revamp Twitter since he completed his $44 billion buyout of the social media company in October, warning of a bleak financial picture and a need for new products. Here’s a look at some of the changes so far:

Going private. As part of Mr. Musk’s acquisition of Twitter, he is delisting the company’s stock and taking it out of the hands of public shareholders. Making Twitter a private company gives Mr. Musk some advantages, including not having to make quarterly financial disclosures. Private companies are also subject to less regulatory scrutiny.

Layoffs. Just over a week after closing the deal, Mr. Musk eliminated nearly half of Twitter’s work force, or about 3,700 jobs. The layoffs hit many divisions across the company, including the engineering and machine learning units, the teams that manage content moderation, and the sales and advertising departments.

Content moderation. Shortly after closing the deal to buy Twitter, Mr. Musk said that the company would form a content moderation council to decide what kinds of posts to keep up and what to take down. But advertisers have paused their spending on Twitter over fears that Mr. Musk will loosen content rules on the platform.

Other possible changes. As Mr. Musk and his advisers look for ways to generate more revenue at the company, they are said to have discussed adding paid direct messages, which would let users send private messages to high-profile users. The company has also filed registration paperwork to pave the way for it to process payments.

Mr. Musk also issued an order to slow or in some cases halt transfers of funds to Twitter’s vendors and contract services, the people said. Any expenditures for services need to be approved by Mr. Birchall, three people said. Mr. Musk has since declined to pay for the travel services incurred by the former Twitter executives, the people said.

He is also looking at the company’s leases for office space, three people said, bucking on making payments and hoping to renegotiate or opt out of some commitments entirely. Twitter leases office space across the world, but the layoffs have reduced the need for much of that real estate.

Twitter’s partnerships team was also instructed to renegotiate its multiyear content deals with major sports entities, like one it struck with the N.F.L. in which the social media company pays the league to produce exclusive audio and video content for its platform, two people familiar with the plans said. Twitter has struck similar deals with other media companies, including Condé Nast, the N.B.A. and Fox Sports Network.

An N.F.L. spokesman did not immediately have a comment.

Mr. Davis, the president of the Boring Company, has also directed Twitter employees to renegotiate the deals that the company has with firms such as Amazon and Oracle, which provide computing and tech services, the people said. The employees were told to suggest to those companies that Mr. Musk’s firms would not work with them in the future if they refused to renegotiate, the people said.

After Twitter’s contract with one software vendor expired under Mr. Musk’s ownership, that company voided a discount it had given to Twitter, one engineering manager said.

Representatives for Amazon and Oracle did not respond to requests for comment. An email to the Boring Company was not immediately returned.

Corporate credit cards for Twitter employees have also been shut off, three of the people said. One worker said she tried to buy farewell drinks for colleagues after the mass layoffs, only to have her corporate credit card declined at the bar.

When Mr. Musk called for Twitter employees to return to the company’s San Francisco offices last week to meet with him, some workers said they were concerned about booking the travel on their personal credit cards and feared not getting reimbursed. Under Mr. Musk’s ownership, Twitter has delayed paying or has denied expense reports that were submitted for approval, four current and former employees said.

Mr. Musk has ended other longtime perks at Twitter. He has cut back free lunches, which he said was costing the company more than $400 “per lunch served.” (One employee who worked on the company’s lunch program disputed Mr. Musk’s math.) In Twitter’s New York office on Monday, the cafeteria, which once had items like grilled shrimp, served two types of macaroni and cheese, along with a salad bar, one person said.

Other benefits, like subsidized gym passes, cellphone and internet bills, as well as child care stipends, have also been trimmed, two people said.

Mr. Musk’s team, including his personal lawyer Alex Spiro, have ended Twitter’s ties with some outside law firms that worked with the company’s former management in a lawsuit over the $44 billion buyout, one person familiar with the move said. Earlier this year, Twitter sued Mr. Musk after he tried backing out of his agreement to buy the company.

Mr. Spiro did not respond to a request for comment.

Some of Twitter’s social projects have also started falling by the wayside. The company’s philanthropic division, Twitter for Good, has lost many employees and checks promised to some nonprofit groups have not been received, two people said. The San Francisco Standard earlier reported on Twitter’s philanthropy issues.

“Elon has shown that he cares only about recouping the losses he’s incurring as a result of failing to get out of his binding obligation to buy Twitter,” one employee wrote on Twitter’s internal Slack messaging system this month. Linux apps now can run in a Chromebook’s Chrome OS environment. However, the process can be tricky, and it depends on your […] 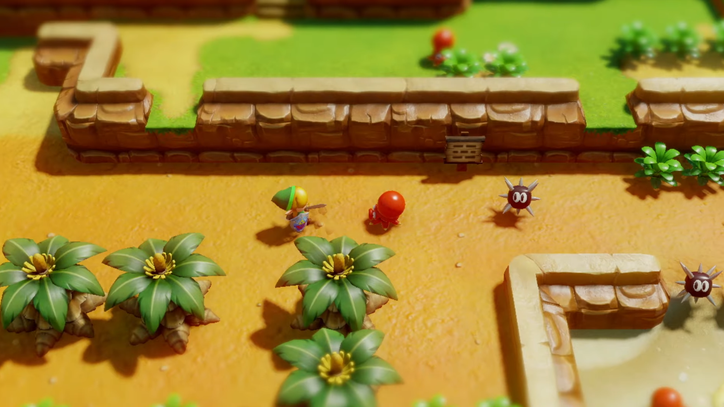 Nintendo When the Nintendo Switch launched with The Legend of Zelda: Breath of the Wild, it showed us what a vastly open-world, […] 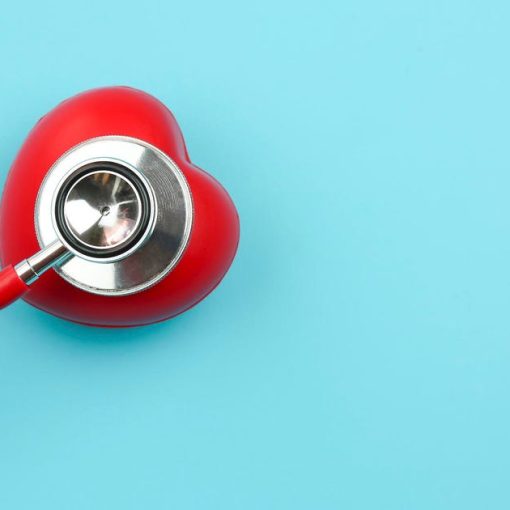 Health insurance can be expensive, and this has led many people to go without it. In 2020, 28.0 million people didn’t have […]