Christopher Biggins, 73, won I’m A Celebrity…Get Me Out Of Here! in 2007, with model Janice Dickinson, 67, coming in second. Now the actor declared the royal family are taking “a different turn” as Mike Tindall, Princess Anne’s son-in-law, appears as a favourite on the show.

After just two nights in the jungle, viewers across the UK have their theories on who could be big contenders for the jungle crown and who will simply be entertainment.

Former I’m A Celeb winner Christopher believes Hollyoaks’ Owen Warner, 23, will make up the latter while saying Mike Tindall, 44, has a good chance to not just take home the crown but also shift the public’s perception of the royal family.

The retired sportsman is married to Zara Tindall, Princess Anne’s daughter who is currently 20th in the line of succession for the British throne.

While Mike originally came under some scrutiny for joining the show, with fans noting that being royal should not be confused with being a celebrity, Matt Hancock’s surprise enlistment has since taken the heat off the rugby player.

The actor also believes Mike’s role in I’m A Celeb will help improve public perception of the royal family as a whole.

However, Christopher and podcast host Katie Hind got in a heated conversation over a recent Daily Mail article showing behind-the-scenes photos of Mike.

The rugby player, who has been dubbed “Magic Mike Tindall” in the camp, was pictured playfully tackling a female member of the crew during filming of the show.

Christopher defended Mike, saying: “Listen it was quite innocent in a way. She looked like she was about to fall and he was handling her.

“I mean he’s a man, he’s a rugby player that’s what they do, even I do things like that.

“When I was younger I used pinch ladies bottoms and things like that. It was a laugh. Nowadays if I did that I’d be arrested.”

Mike has already showcased that he is a hearty competitor as he willingly took on the very first challenge he was offered.

Without hesitation the rugby player dived into a muddy lake and swam under a spider-infested boat.

Viewers were left cringing as a spider crawled across Mike’s head, spending some considerable time on the minor royal before he noticed and casually brushed it off.

“Magic Mike” succeeded in both the challenge and astounding his campmate Babatunde Aleshe, 34, with his fire-making skills later in the day.

He has been noted as one of the frontrunners by both bookies and fans alike, with former Lioness Jill Scott just ahead of the rugby legend.

I’m A Celebrity…Get Me Out Of Here! continues at 9pm on ITV. 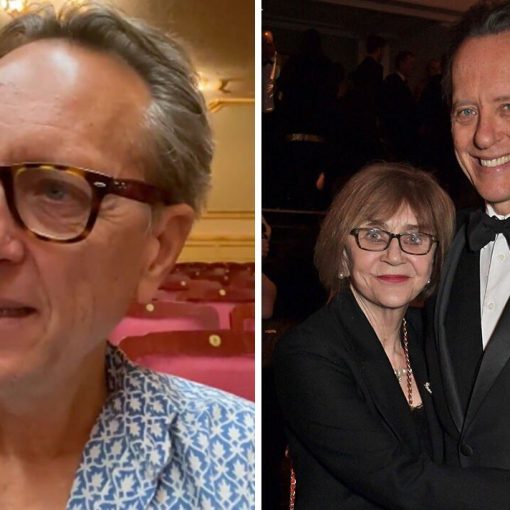 He said: “Since her stage four lung cancer diagnosis two days before Christmas, she was accepting, clear sighted, sanguine and totally without […]

Former child star Matthew Mindler, who appeared in ‘Our Idiot Brother’ and ‘As The World Turns,’ was found dead after being reported […] 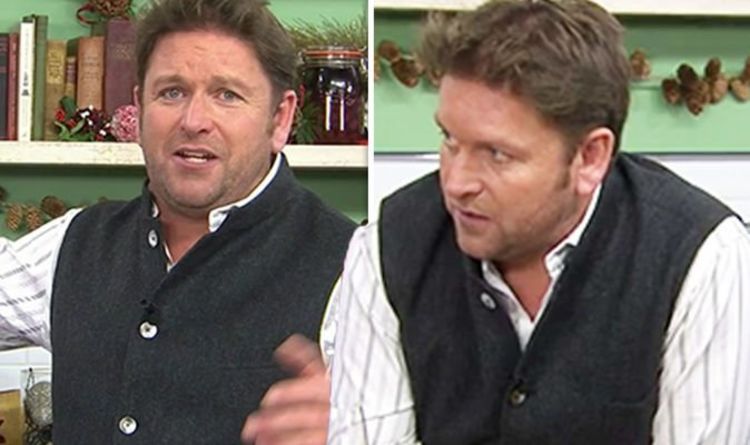 The ITV favourite took to Twitter yesterday and admitted this particular episode was one of the “best” he had been involved with. […] 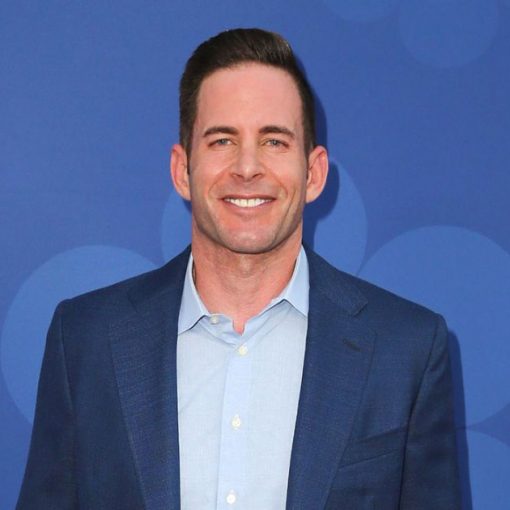 As HGTV fans know, Tarek El Moussa has had to deal with a whole lot publicly — from his cancer scares to […]