“Carrefour 2026 is a plan of acceleration and conquest,” Chairman and CEO Alexandre Bompard said at the company’s investor day.

The plan will alow Carrefour to “improve its operating margin and maintain sustained growth in recurring operating income”, he added.

Carrefour will also be able to pay a cash dividend and increase it by at least 5% a year while continuing a share buyback policy started in 2021 and seize medium-sized acquisition opportunities.

To help customers contend with the soaring cost of living, Carrefour vowed to boost the share of private label products in its food sales to 40% in 2026 from 33% in 2022 and to accelerate expansion of discount stores in its key French and Brazilian markets.

Other initiatives include a simplified offering in its hypermarkets, reducing the product range by 20%.

Cost savings will notably come from simplifying the group’s organisation, mutualising support and buying operations in Europe, which will lead to “significant” staff reductions at the group’s headquarters, Bompard said.

When asked if Carrefour, which has exited non-profitable markets of China and Taiwan, was planning to leave more countries, Bompard said: “Our geographic footprint is the right one”.

Bompard, who took the helm in July 2017, was reappointed in May 2021 for another three years.

He faces the challenge of delivering the second leg of the group’s turnaround in an inflationary environment made worse by the war in Ukraine and without the extra financial resources that would have been on hand if two planned tie-ups last year had not failed – one with Canada’s Alimentation Couche-Tard (ATD.TO) and another with France’s Auchan (AUCH.UL).

The new plan builds on targets announced in November 2021 to triple e-commerce gross merchandise value (GMV) – the total value of merchandise sold – to 10 billion euros in 2026, contributing an extra 200 million euros to recurring operating income in 2026 compared with 2021 as Carrefour looks to stay ahead of Amazon (AMZN.O) on grocery delivery.

The partnership with Publicis in retail media will take the form of a joint venture in which Carrefour will hold a 51% stake, the group said. 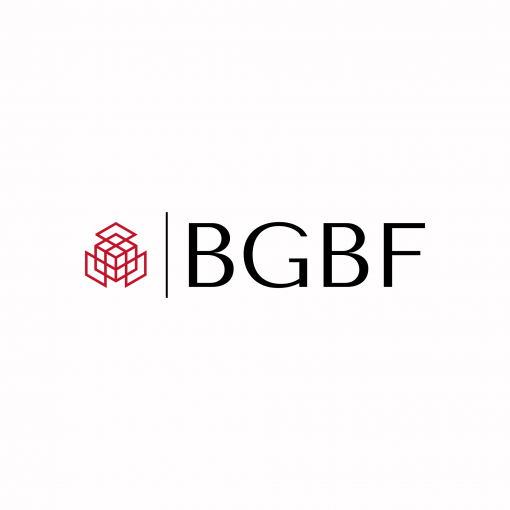 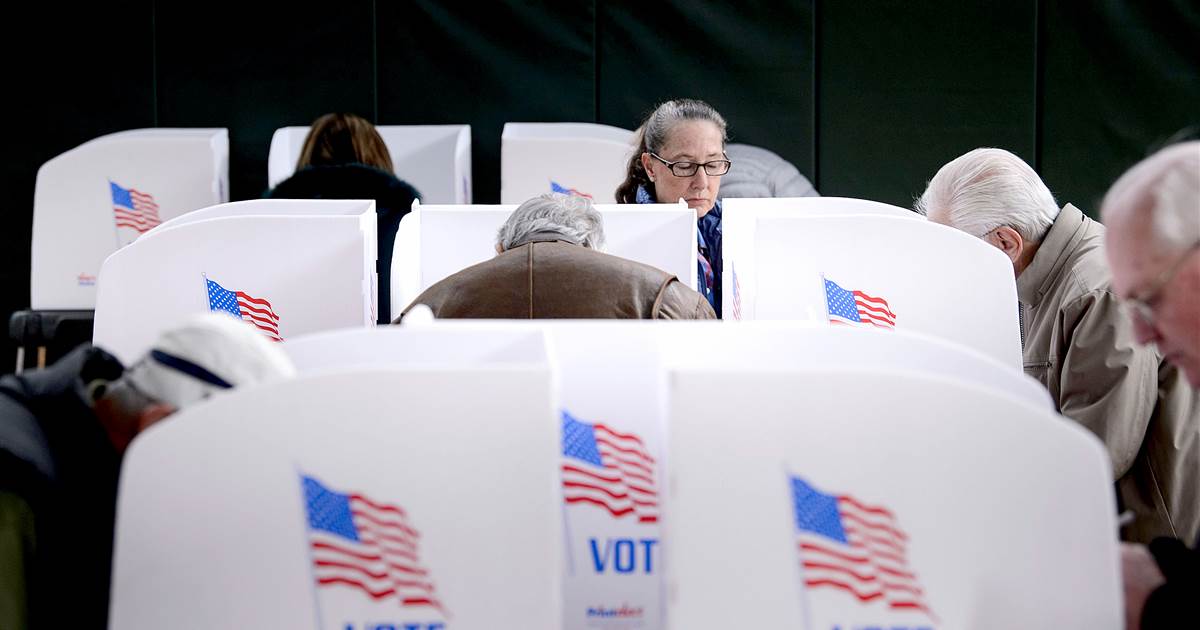 The greatest threat to the 2020 presidential election may not be hacking of voting systems, but the hacking of Americans’ faith in […]

(Repeats with no changes to text) BEIJING, March 15 (Reuters) – China’s aviation regulator said on Monday it is suspending Donghai Airlines […] 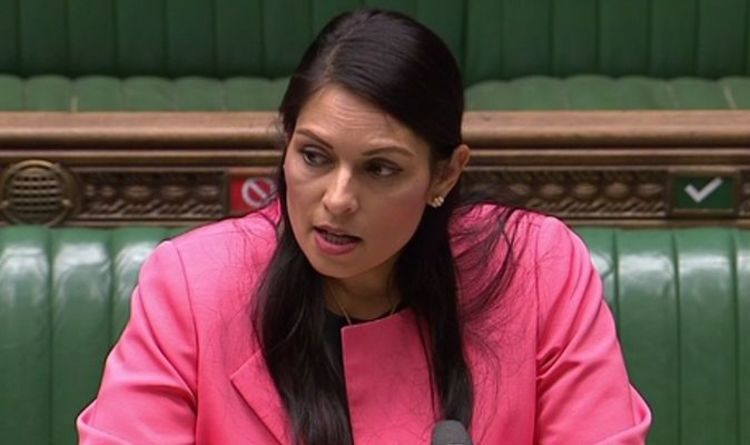 Up to three million residents in Hong Kong could be eligible to live, work or study in the UK following the implementation […]