James Corden, 44, attempted to brush off recent dramas as he attended the premiere of his new Prime Video series, Mammals, with his wife Julia Carey last night.

The US talk show host looked very dapper in a maroon jacket and matching smart trousers, paired with a baby blue shirt.

However, James seemed to visibly fiddle with his hands, which were red raw, as if he had been biting his nails.

This comes after the Gavin and Stacey star was called out by Ricky Gervais for seemingly stealing jokes from comedians then performing them on his late night show.

Corden has since apologised to the “brilliant” comedian and claimed his plagiarism was “inadvertent.” 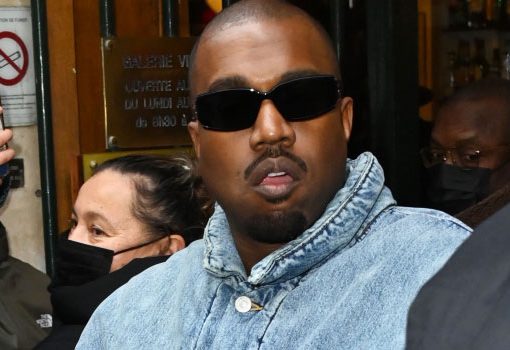 View gallery Image Credit: David Fisher/Shutterstock Kanye West “knows the bond he has with his kids is unbreakable,” but he’s apparently not pleased […] 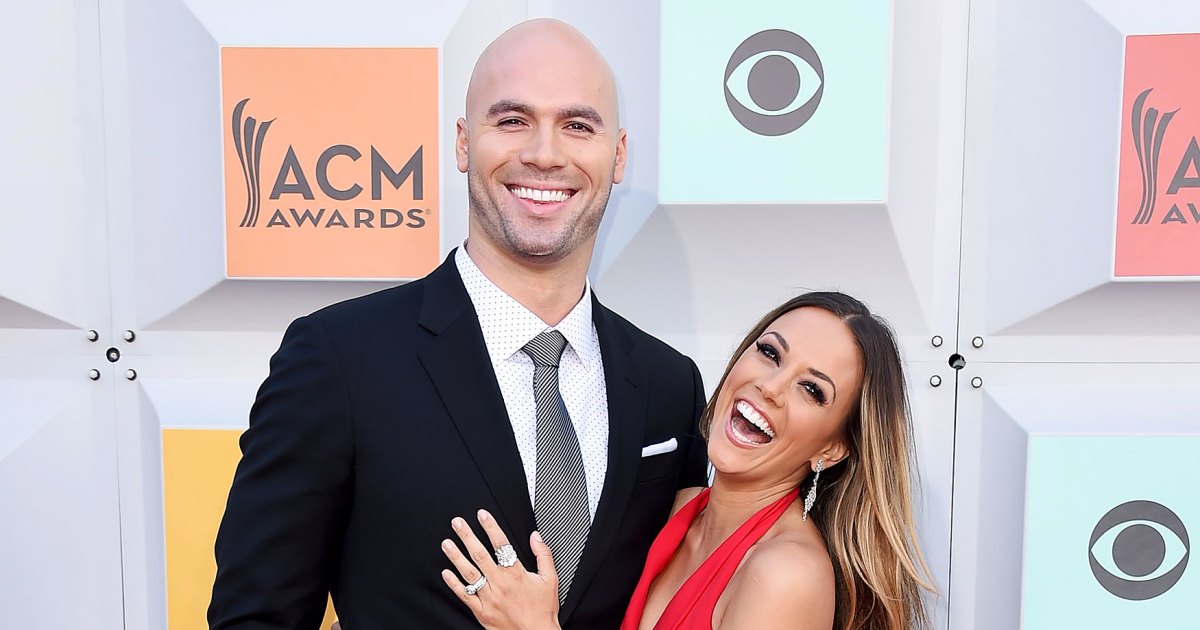 Not holding back. Jana Kramer took out her anger on a sentimental item after learning about husband Mike Caussin‘s past infidelity. The […] 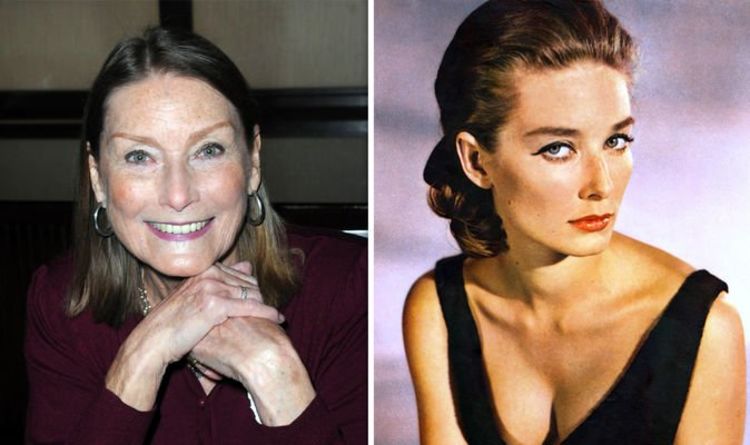 James Bond star Tania Mallet, who starred in the 1964 hit Goldfinger, has passed away aged 77. The actress played Tilly Masterson […] 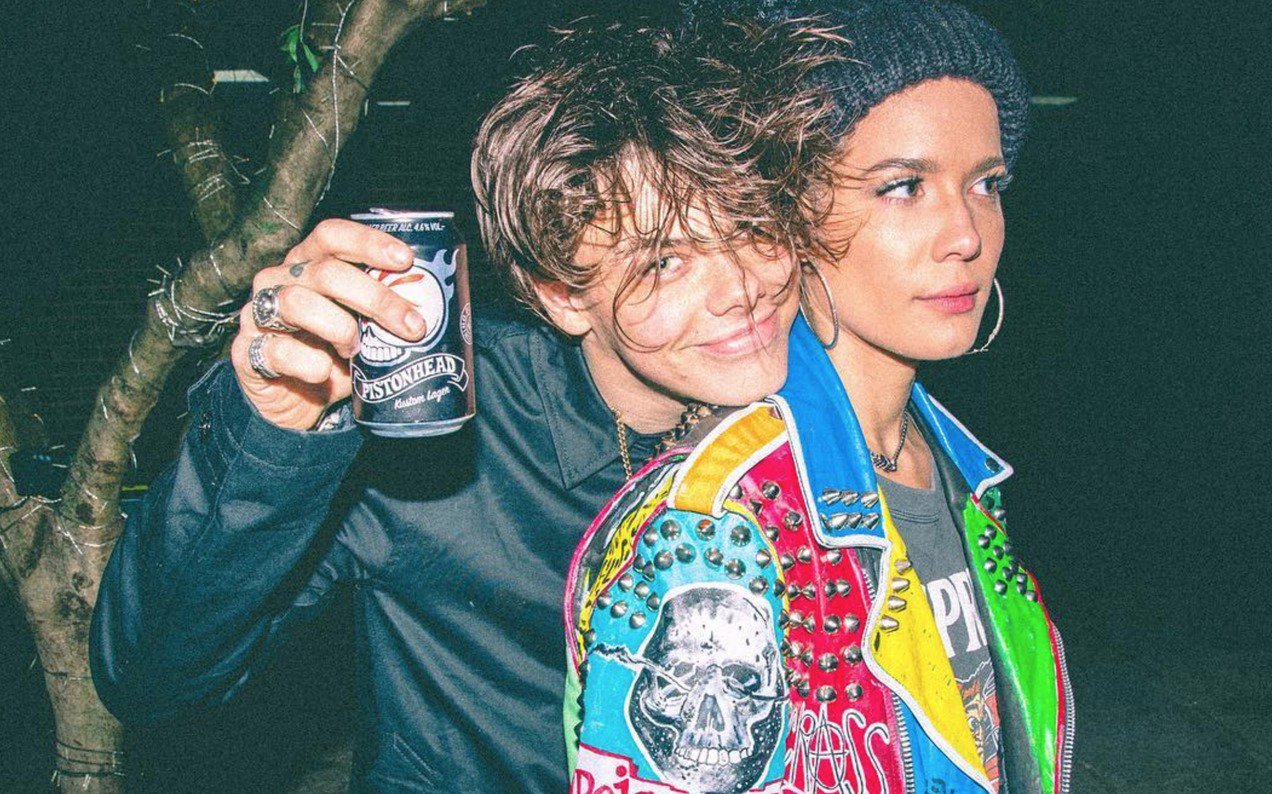 Earlier today, the singer took to her IG account to celebrate her boyfriend, rapper Yungblud’s birthday, since he turned 22 years old […]