BERLIN, Nov 3 (Reuters) – BMW (BMWG.DE) expects strong sales growth in the fourth quarter, but warned rising inflation and interest rates would start to weigh on European demand in particular in the coming months.

The German premium automaker beat forecasts with a rise in third quarter profit, as higher car prices offset a dip in sales volumes caused by supply chain issues, including a semiconductor chip shortage that has curtailed output for carmakers globally.

Finance chief Nicolas Peter said BMW expected recent positive momentum to continue into next year. Though 2022 sales would be slightly lower than in 2021, sales of fully electric vehicles should double, he said.

But he added rising inflation and interest rates would likely weigh on orders.

“This is causing conditions for consumers to deteriorate, which will affect their behaviour in the coming months,” Peter told journalists on a conference call. “We therefore continue to expect our higher-than-average order books to normalise, especially in Europe.”

“We suspect many investors were expecting a guidance raise and (as) such could see shares pressured on the day,” Royal Bank of Canada analyst Tom Narayan wrote in a client note. “That said, BMW is notoriously conservative with its guidance.”

Peter said BMW was trimming vehicle inventories and had recognised higher provisions for credit risks because of worsening conditions for consumers, but added its credit loss ratio remained at a historically low level.

He said the economic outlook next year for both the United States and China was better than for Europe, which could help offset the impact of a possible recession in the latter.

The Munich-based carmaker made a pretax profit of 4.1 billion euros, topping the forecast of 3.4 billion, and kept its full-year automotive operating margin guidance of 7-9%.

BMW said its research and development costs hit 4.9 billion euros for the first nine months of the year, up 12.6% year-on-year. It is investing heavily in a new range of electric vehicles designed from the ground up on dedicated car platforms. 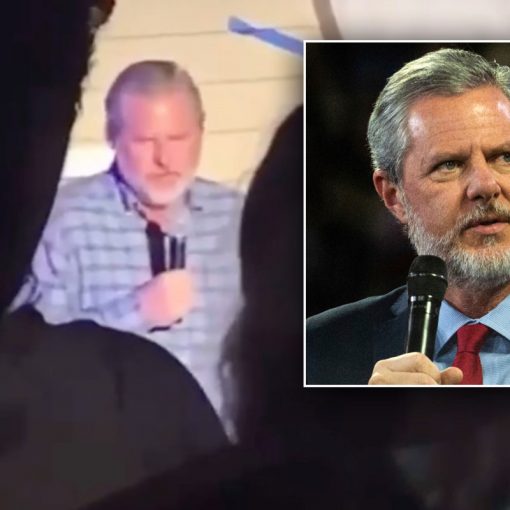 No one can take Jerry Falwell Jr.’s liberty away. Even though Liberty University, where he was president for 13 years, recently sued […] 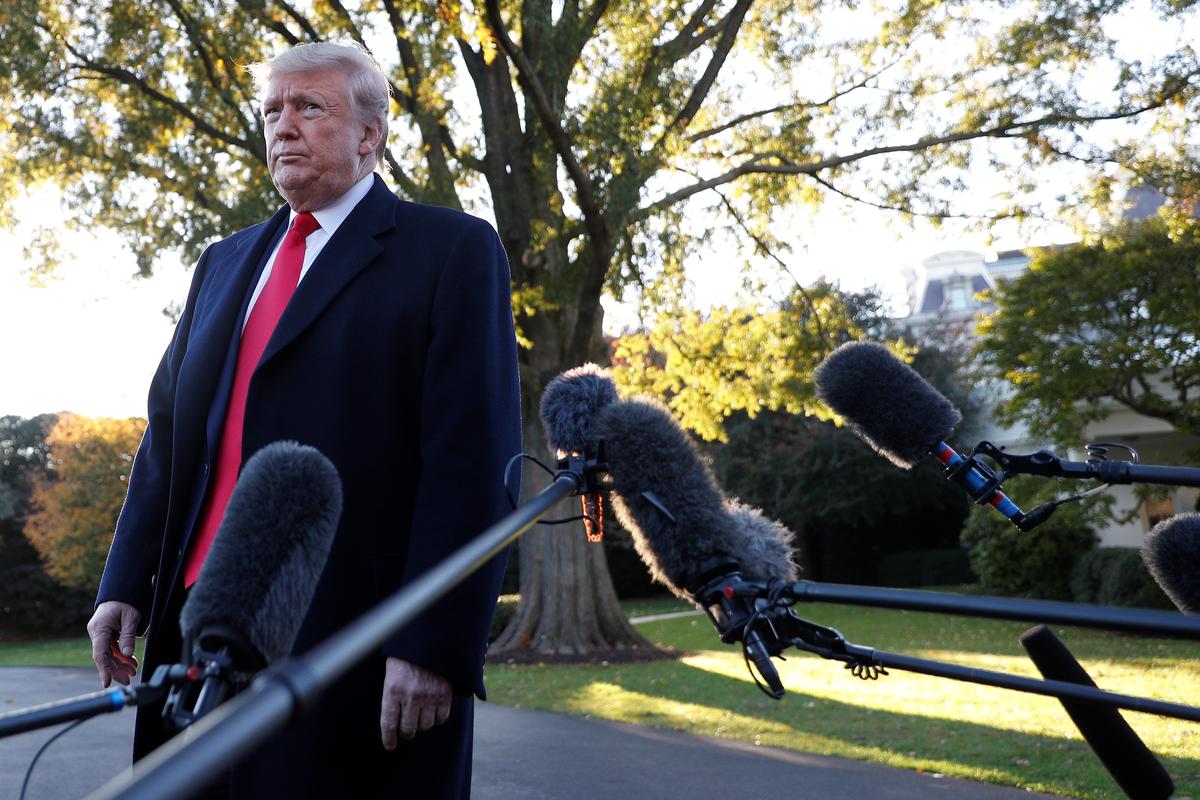 FILE PHOTO: U.S. President Donald Trump answers reporters questions as he departs for travel to Mississippi from the South Lawn of the […]

As he and his wife Serena weren’t able to bear children, it was June’s role to carry their child so she was […]