TOKYO, Oct 1 (Reuters) – Antonio Inoki, a Japanese professional wrestling star turned politician, widely known for his match with Muhammad Ali and ties to North Korea, has died aged 79, after years of battling a rare disease, the company he founded said on Saturday.

“New Japan Pro-Wrestling is deeply saddened at the passing of our founder, Antonio Inoki,” the company he started in 1972 posted on Twitter. “His achievements, both in professional wrestling and the global community are without parallel and will never be forgotten.”

Inoki became one of the biggest names on Japan’s pro-wrestling’s circuit in the 1960s. His fame went global in 1976 when he had a mixed martial arts match with boxing legend Muhammad Ali, billed as “the bout of the century”.

The lantern-jawed, 1.9-metre (6-foot-three-inch) performer entered politics, winning a seat in the upper house of Japan’s parliament in 1989. He made headlines the next year going to Iraq during the Gulf War and intervening on behalf of Japanese hostages, who were subsequently released.

Tributes to Inoki poured in across social media. Atsushi Onita, another pro wrestler turned politician, tweeted: “An era has come to an end.”

“Thank you, Inoki-san. The supreme father of pro wrestling,” he wrote.

Triple H, the current chief content officer of World Wrestling Entertainment Inc (WWE.N) and a former grappler, called Inoki “one of the most important figures in the history of our business, and a man who embodied the term ‘fighting spirit.'”

Inoki developed close ties with North Korea because his mentor, early pro-wrestling superstar Rikidozan, hailed from North Korea but could never go home after the peninsula was divided by war.

He made numerous visits to Pyongyang as a lawmaker and met high-ranking officials, saying Tokyo could play a role in mediating with its nuclear-armed neighbour.

In 1995, he organised a two-day “Collision in Korea” wrestling extravaganza before more than 100,000 spectators in Pyongyang’s May Day Stadium. Inoki defeated Ric Flair in the main event with his signature “enzuigiri,” a jumping kick to the back of the head.

The fight with Ali has been described as the birth of mixed-martial arts, now a multi-billion dollar industry dominated by U.S.-based Ultimate Fighting Championship.

Ali was supposed to be paid $6 million to lose in a fixed fight to Inoki, but the boxer had second thoughts upon arriving for the event in Tokyo, according to wrestling journalist Dave Meltzer. In the end, the fight was real, but under stipulations that Inoki could kick only while he had one knee on the mat.

“Inoki came out from round one on his back, crawling around the ring like a crab striking Ali’s legs,” recalled sports writer Robert Whiting in a 2016 podcast. “The entire fight, Ali threw a total of six punches. It was the worst thing I’ve ever seen.”

The match went to a 15-round draw, and Ali ended up being paid only $1.8 million, Meltzer wrote.

On his YouTube channel, called “Antonio Inoki’s Last Fighting Spirit,” he was shown going in and out of the hospital in the last few years, raising a clenched fist as he went for treatment of systemic amyloidosis, a rare ailment involving a buildup of a protein called amyloid in the organs.

Reporting by Ju-min Park in Seoul and Rocky Swift in Tokyo; Editing by William Mallard 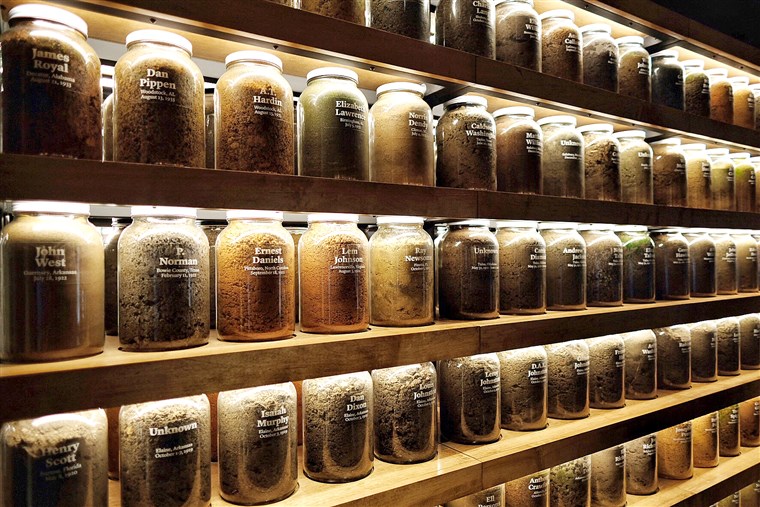 When the National Memorial for Peace and Equal Justice opened this April in Montgomery, Alabama, attorney and author Bryan Stevenson was told […] 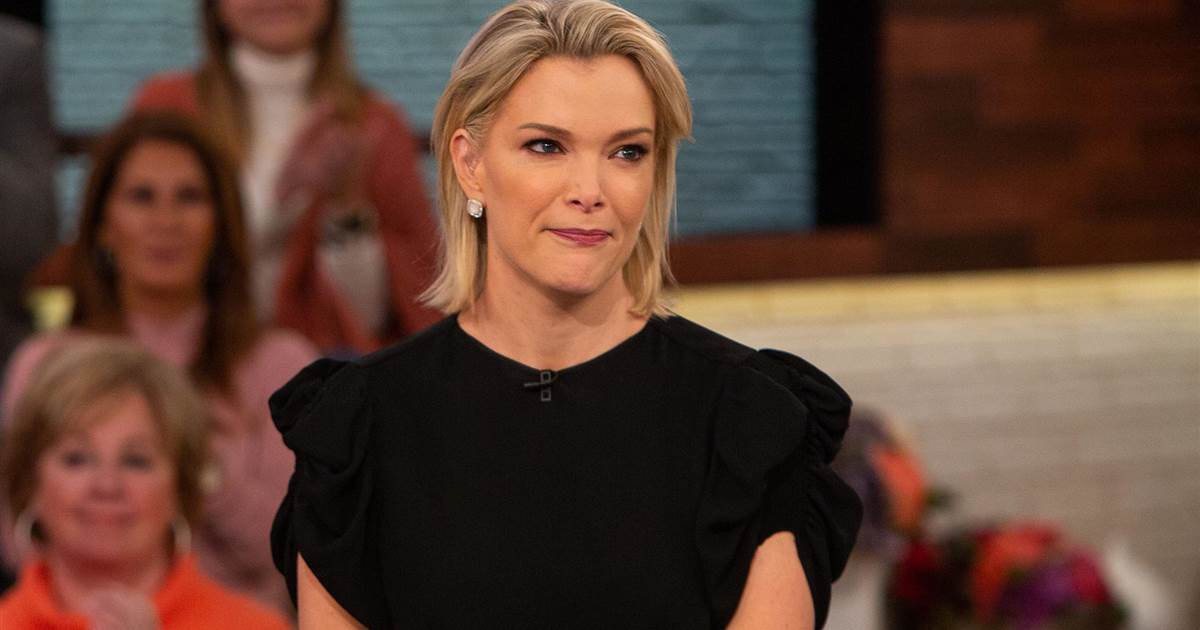 Megyn Kelly has issued an apology for her comments on her show Tuesday about wearing blackface. “I was wrong, and I am […] 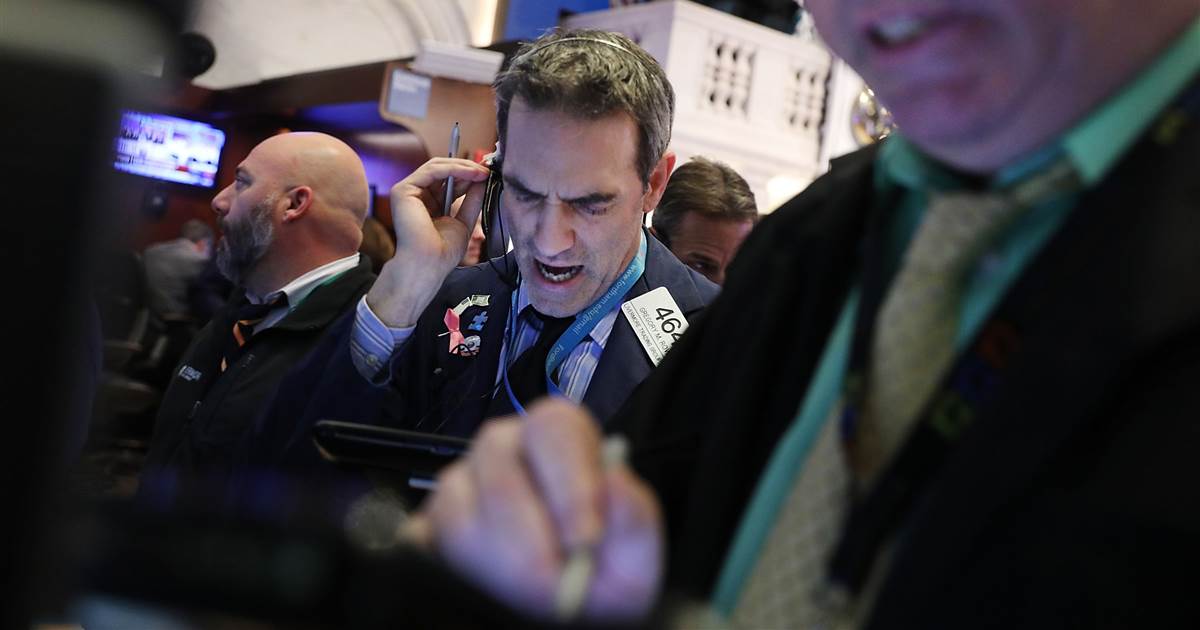 The stock market continued its massive slide Tuesday morning as the Dow Jones opened down 522.94 points, or 2.15 percent, briefly dipping […] 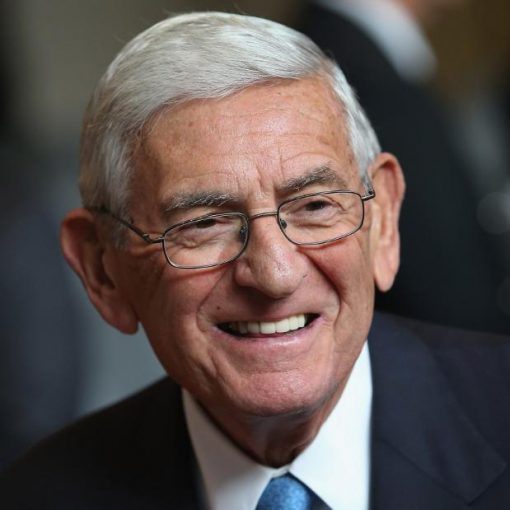 “As a businessman, Eli saw around corners, as a philanthropist he saw the problems in the world and tried to fix them, […]