Adele, 34, was seen rocking some special jewelry on her finger amid her romance with sports agent Rich Paul, 40, on Sept. 29. She boarded a private jet headed to Las Vegas to check up on her stage arrangements for her residency, which has been delayed since January (see the photos here). For the luxury plane ride, Adele looked super cozy in a pair of black sweatpants, a grey t-shirt, and black sneakers. The mom-of-one opted for a casual hairstyle and let her blonde tresses hang loosely on her back in a low ponytail.

Helping her load up the jet with her belongings were a few assistants. They were spotted carrying a Louis Vuitton duffle, black luggage, and a cozy grey blanket. The “Easy on Me” singer also carried a small white shopping bag as she climbed the steps of the plane on Thursday.

The trip to Vegas comes about eight months after Adele had to abruptly postpone her residency just 24 hours before it was set to kick off. On Jan. 20, she released an emotional video on Instagram announcing the news of the shows being postponed while she cried. “I’m so sorry, but my show ain’t ready,” she said. “We’ve tried absolutely everything we can to put it together in time and for it to be good enough for you, but we’ve been absolutely destroyed by delivery delays and COVID,” the UK-born star explained. She also captioned the post, “All dates will be rescheduled More info coming soon.”

And rescheduled they were. On July 25, months after the residency’s raincheck, TicketMaster announced the new dates for the 24 shows and revealed that there were a total of eight new shows added. Adele will take Las Vegas by storm starting Nov. 18 and will continue to perform at The Colosseum at Caesars Palace through March 25, 2023. The Grammy-winner also shared a special message to her fans on July 25, announcing the new dates of “Weekends With Adele” via Instagram. “Words can’t explain how ecstatic I am to finally be able to announce these rescheduled shows. I truly was heartbroken to have to cancel them,” she wrote.

The post went on to read, “But after what feels like an eternity of figuring out logistics for the show that I really want to deliver, and knowing it can happen, I’m more excited than ever! Now I know for some of you it was a horrible decision on my part, and I will always be sorry for that, but I promise you it was the right one.” Adele then promised to give her fans the very best performance. “To be with you in such an intimate space every week has been what I’ve most been looking forward to and I’m going to give you the absolute best of me. Thank you for your patience, I love you Adele,” she concluded.

Her new residency dates come almost a year after the release of her fourth studio album, 30. The successful record was released on Nov. 19, 2021, which makes the new start date of Nov. 18 for the residency all the more meaningful. Aside from her successful career, the songstress has also been busy being loved up with Rich. The pair have sparked engagement rumors before, but Adele shut them down in an interview with Elle on Aug. 15. When asked if they were engaged, Adele said, “Well! Well. Well, I’m not married.” Later on she said, “I’m just in loooove! I’m happy as I’ll ever be. I might as well be married.” But she made sure to clarify that she is not engaged. “I’m not engaged. I just love high-end jewelry, boy!”, she concluded.

Adele’s Vegas Residency: Everything We Know So Far About The Rescheduled Sin City Show 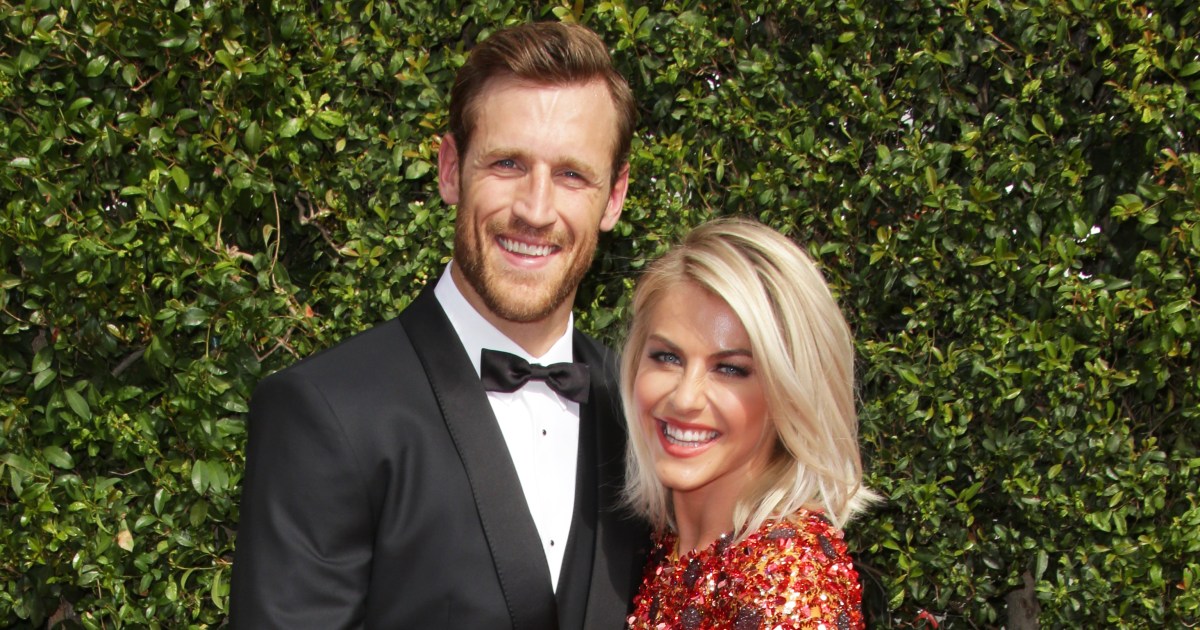 From lovers to friends! Julianne Hough and Brooks Laich celebrated her 32nd birthday at a pool party just two months after the […] 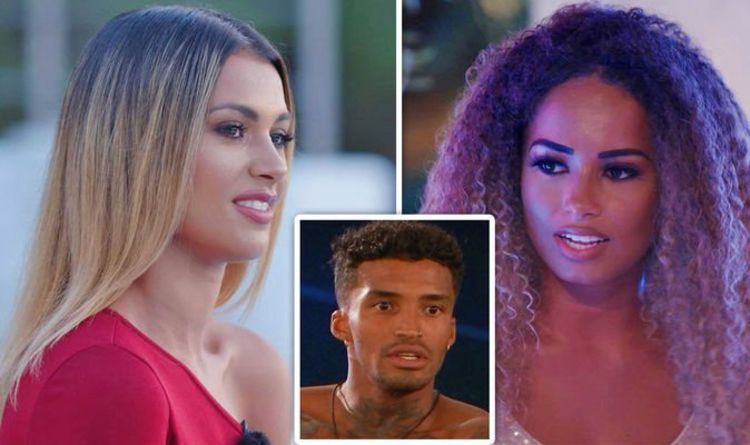 Love Island 2019 has just weeks left before the grand final, where one pair will scoop the £50,000 prize money. However, before […] 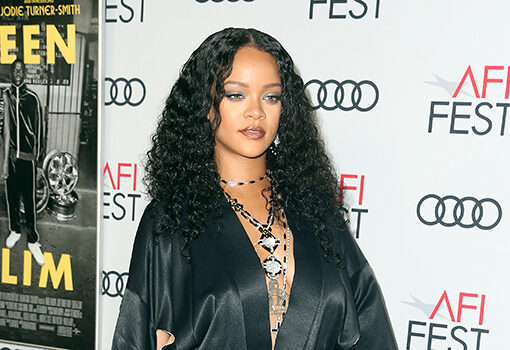 Rihanna is a saucy little Grinch for the holidays! The Savage x Fenty founder showed off some ‘holiday goodies’ in a recent […]