Former USMNT coach Bruce Arena was the target of extensive online criticism on Wednesday, as fans did not take kindly to the national team’s official Twitter account wishing the ‘legendary’ coach a happy 71st birthday.

Arena coached the national team in two World Cups, and oversaw a quarterfinal appearance in 2006, but is now known by some for coaching a team who failed to draw Trinidad and Tobago in 2017 to earn a spot in the next year’s World Cup.

And a succinct message to the highly-decorated coach – ‘Happy Birthday to the legendary Bruce Arena!’ – was evidently enough to set off some fans. 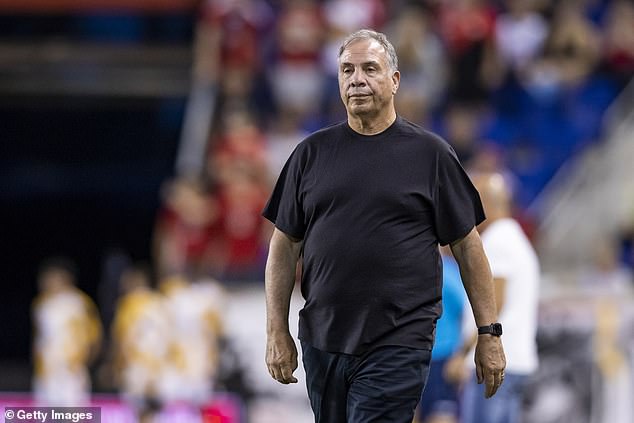 ‘Held us back for a solid 5 years,’ one person said.

‘He needed a TIE against Trinidad and Tobago to go to the World Cup and couldn’t even get that,’ another stated.

‘His legacy is forever tarnished. I don’t care what he has done in MLS.’

Arena is a five-time MLS Cup winner (with DC United and the LA Galaxy), a four-time MLS Coach of the Year winner and three-time Gold Cup Winner with the national team.

In 2002, he led the team to landmark wins vs. Portugal and Mexico, and the quarterfinal run in that year’s World Cup still stands as the USMNT’s best-ever finish in the tournament.

But the (failed) qualifying cycle for the 2018 World Cup is now a blemish on his record. 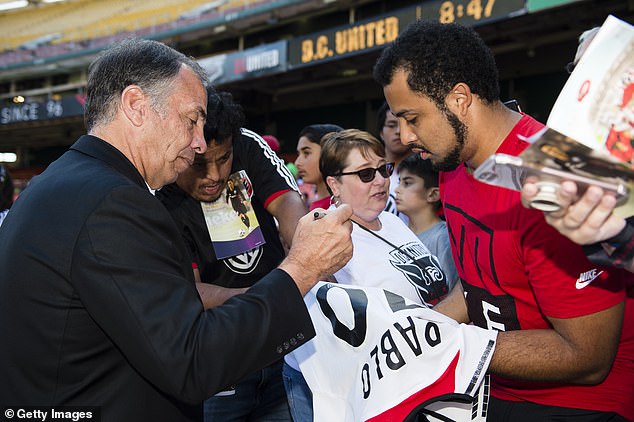 Arena took over for former UMSNT coach and technical director Jurgen Klinsmann with eight games remaining in qualifying after the team dropped their opening games to Mexico and Costa Rica.

And though Arena initially righted the ship with a four-game unbeaten run, the team ultimately finished fifth in the six-team group with a devastating 2-1 loss to Trinidad and Tobago.

However, some fans came to the defense of Arena in response to the harsh comments on Wednesday.

‘… No American coach has achieved at the collegiate, club and national level like Bruce,’ one said of Arena, who also won five national championships at Virginia. 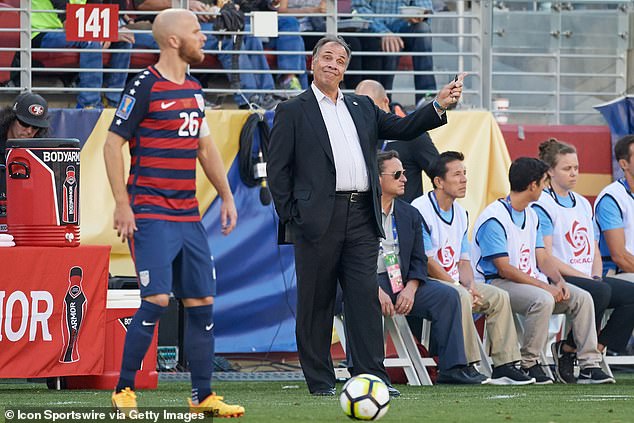 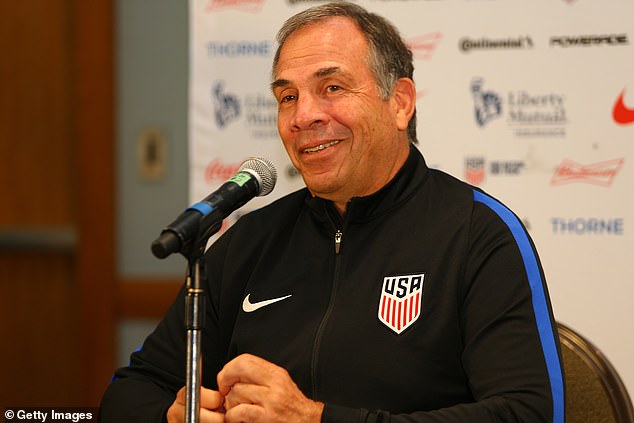 Under Arena’s guidance, the USMNT finished fifth in a six-team group for World Cup qualifying

‘Go look at his resume.’

‘Impressed by the huge amount of plastic fans who do not even know how important Bruce is for American soccer,’ another opined.

2022 is not going as well, however, with New England currently in 11th place and four points out of a playoff spot.

I had been awake for a while waiting for the stage to start, playing through every scenario in my mind and hoping […]

This has been quite the spell for those who like to number crunch around the world of professional golf. The Players Championship, […] 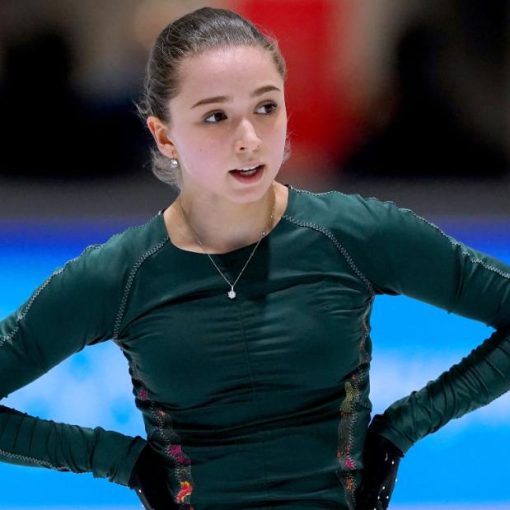 The 15-year-old is at the center of a doping scandal that has inflamed mistrust of the Russian athletic establishment, pressed sports organizations […] 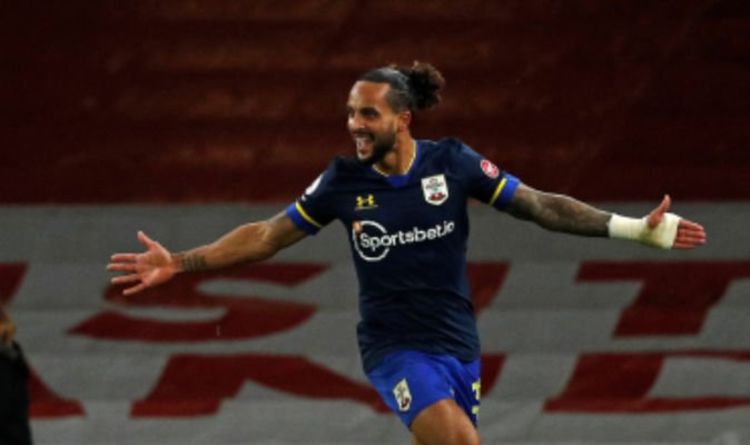 Theo Walcott added pressure on Arsenal boss Mikel Arteta by scoring against his former club for Southampton, who came away from the […]