SAO PAULO, Sept 20 (Reuters) – At least nine people have died after part of a warehouse near the Brazilian city of Sao Paulo collapsed on Tuesday, during a visit by two congressional candidates.

Congressional candidates Jones Donizette and Ely Santos were visiting Brazilian container company Multiteiner when part of a concrete structure inside the warehouse collapsed over them and company employees.

Donizette said in a Facebook post that he and Santos had both been rescued, but a local fire department said at least nine people had died in the collapse.

The fire department added that 31 people had been rescued and 28 of these taken to nearby hospitals, though a spokesperson said rescue teams believed there could still be more people trapped under the debris. 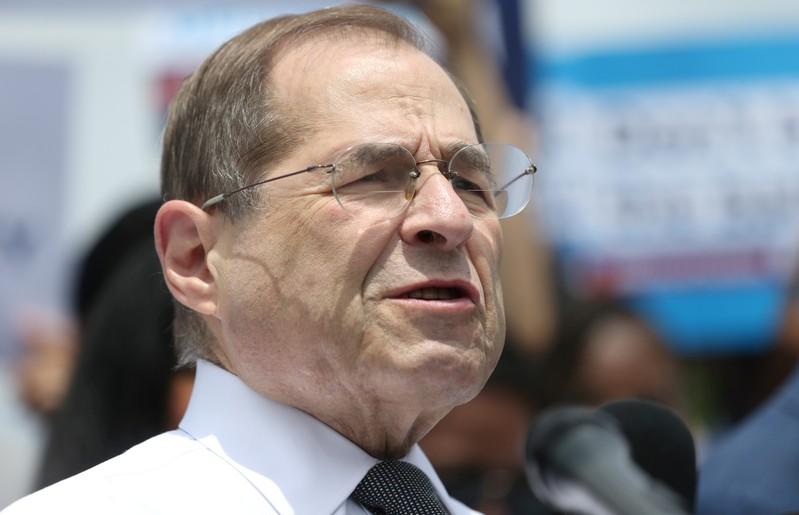 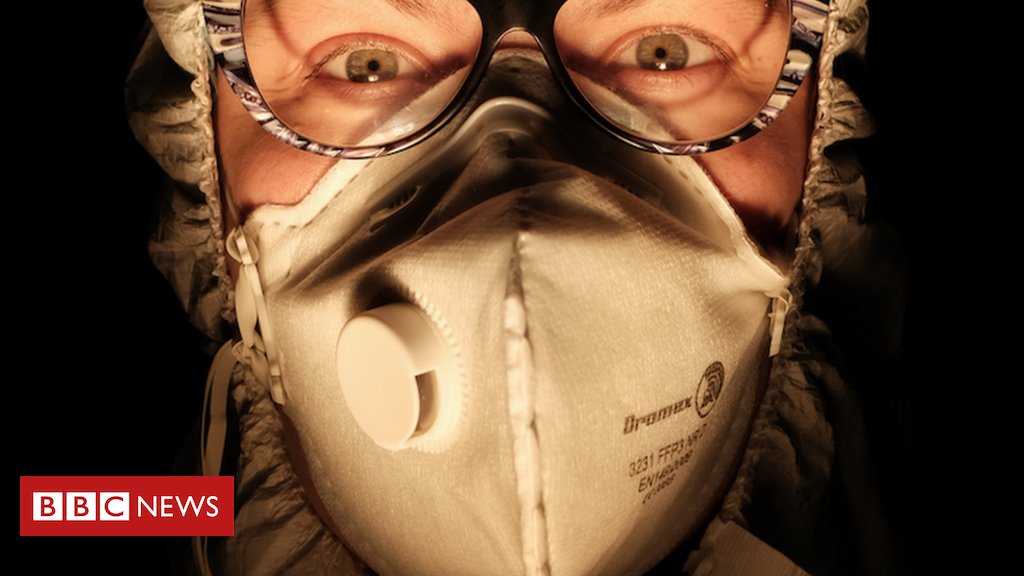 Image copyright Paolo Miranda Image caption “Although the emergency is slowing down, we feel surrounded by darkness.” Doctors and nurses in Italy […] 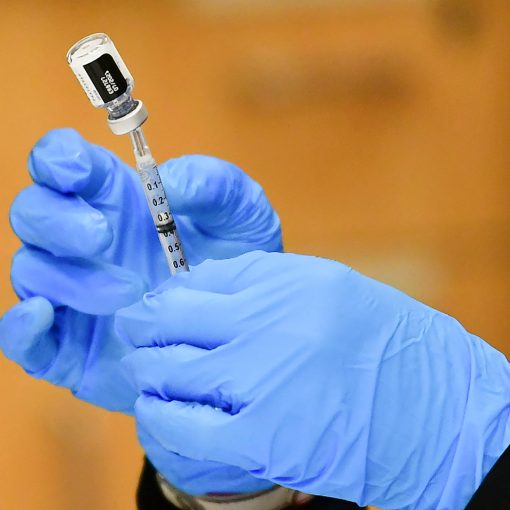 India reported 275 deaths due to coronavirus on Wednesday, the highest number of fatalities in a single day since December 31, according […]