As of Wednesday, more than 32,000 have signed the petition, which requests Holly, 41, and Phillip Schofield, 60, be “removed from TV” after “monopolising for way too long”.

Despite releasing a statement on Tuesday’s programme addressing the backlash and explaining why they had been able to skip the main queue, many remain furious as the signatures continue to increase.

Holly explained in a pre-recorded message they were invited with other members of the press to walk ahead, promising: “We would never jump a queue.”

Piers, 57, had initially defended the ITV duo and admitted he felt particularly “sorry” for Holly, who is a good friend of the Uncensored host, adding it may have been pure “misjudgment”.

The broadcaster has since taken to Twitter today and supported both Holly and Phillip but added he didn’t feel anyone should have jumped the queue.

Piers reacted to an article before adding: “They shouldn’t have done it (I don’t think anyone in the media should have dodged The Queue) but they shouldn’t be sacked for it. Ridiculous overreaction.”

Social media users flocked to comment on the post as the journalist sparked a divide among the vocal public.

Twitter user, @neilbennet commented: “If David Beckham can queue for 13 hrs then so can they, also if they ‘were’ filming a segment where is this so called segment?”(sic)

@KimPaterson agreed: “Nothing they filmed needed them to be in the hall, the only people who benefitted was them & they were happy to take advantage, just because you can doesn’t mean you should.”

@RyanStanley shared: “The problem is that they have tried to defend it, their whole speech yesterday during the montage was disrespectful and wrongly timed, they turned the montage about the Queen into a story about them rather than finishing that montage, then coming out with ‘the explanation’.”

@Louby added: “Then you’re missing the point Piers. People are angry not so much about the fact they didn’t queue but by the fact they thought they were somehow better than all those people who stood there for 12 hours or more. That attitude that because you’re on telly you’re more important.”

Others defended Holly and Phillip, as @Laura tweeted: “But they’ve already said they were reporting for media?? They weren’t even in the queue, nor did they stop at her coffin to pay respect, they took a sideline round everything to get to where they were meant to be with the other media…? Does no one actually check facts?”

@ValerieMcKinley commented: “May I say that there would have been a production team who approved and facilitated their actions.”

@my77 said: “People should leave them alone now. It’s getting so ridiculous and boring now #ThisMorning.”

@cr7l added: “So should everyone who jumped the Queue resign from their jobs or are you all just victimising two people?”

An ITV spokesperson previously shared a statement confirming Holly and Phillip did not jump the queue. 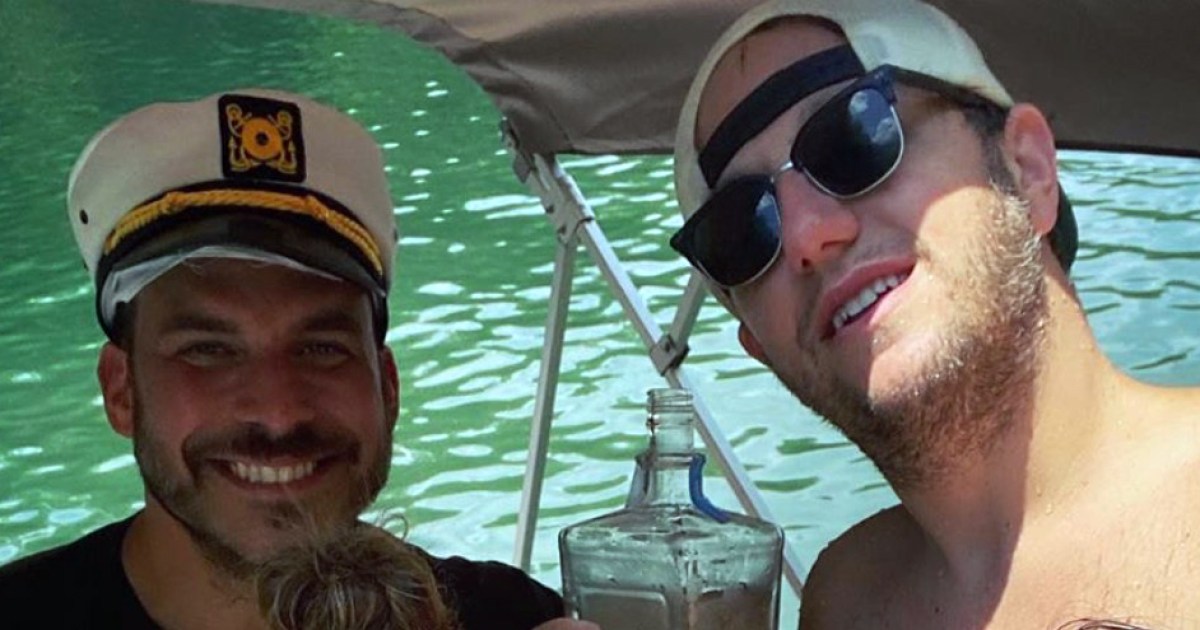 Hitting the water! Kristen Doute and her boyfriend, Alex Menache, are officially in Kentucky — and appear to be having a blast […] 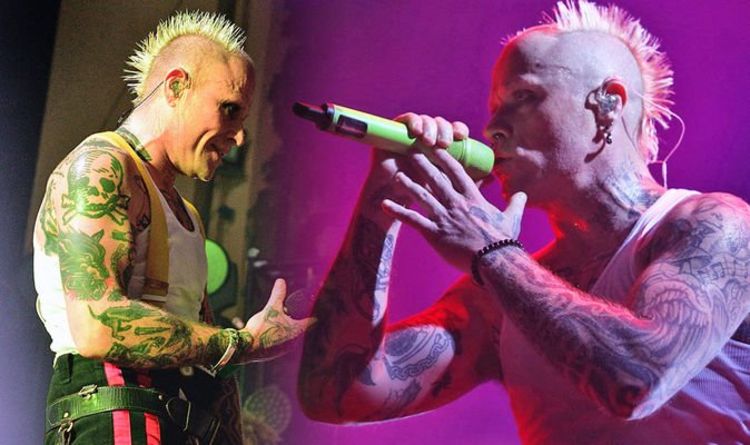 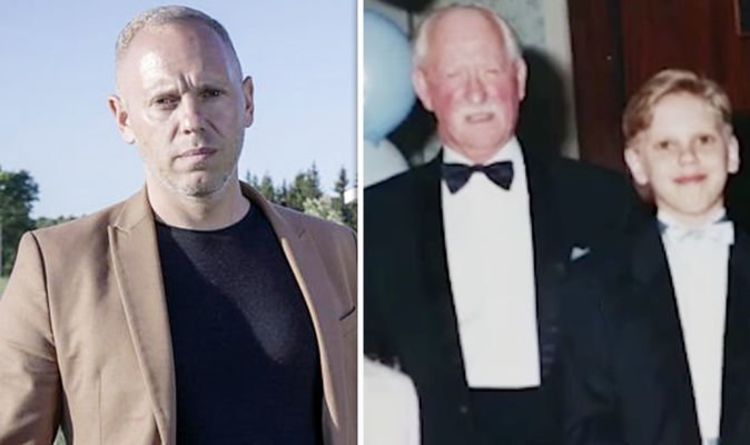 Judge Rinder’s great-grandparents and their six children were rounded up by Nazi troops after they invaded Poland, five days after the war […] 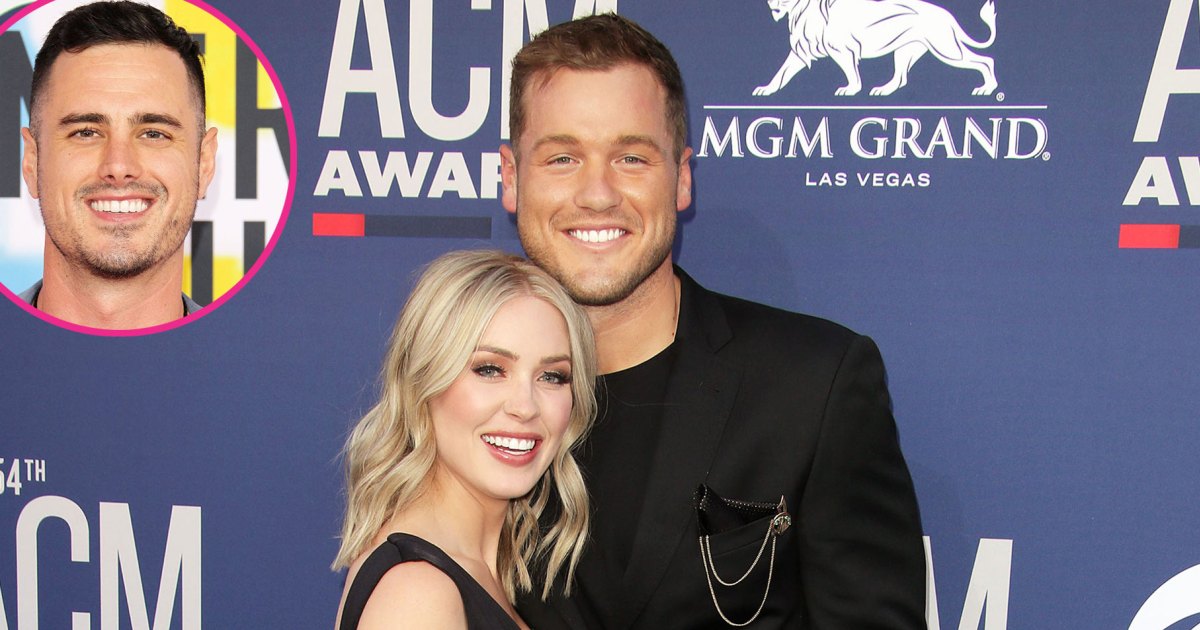