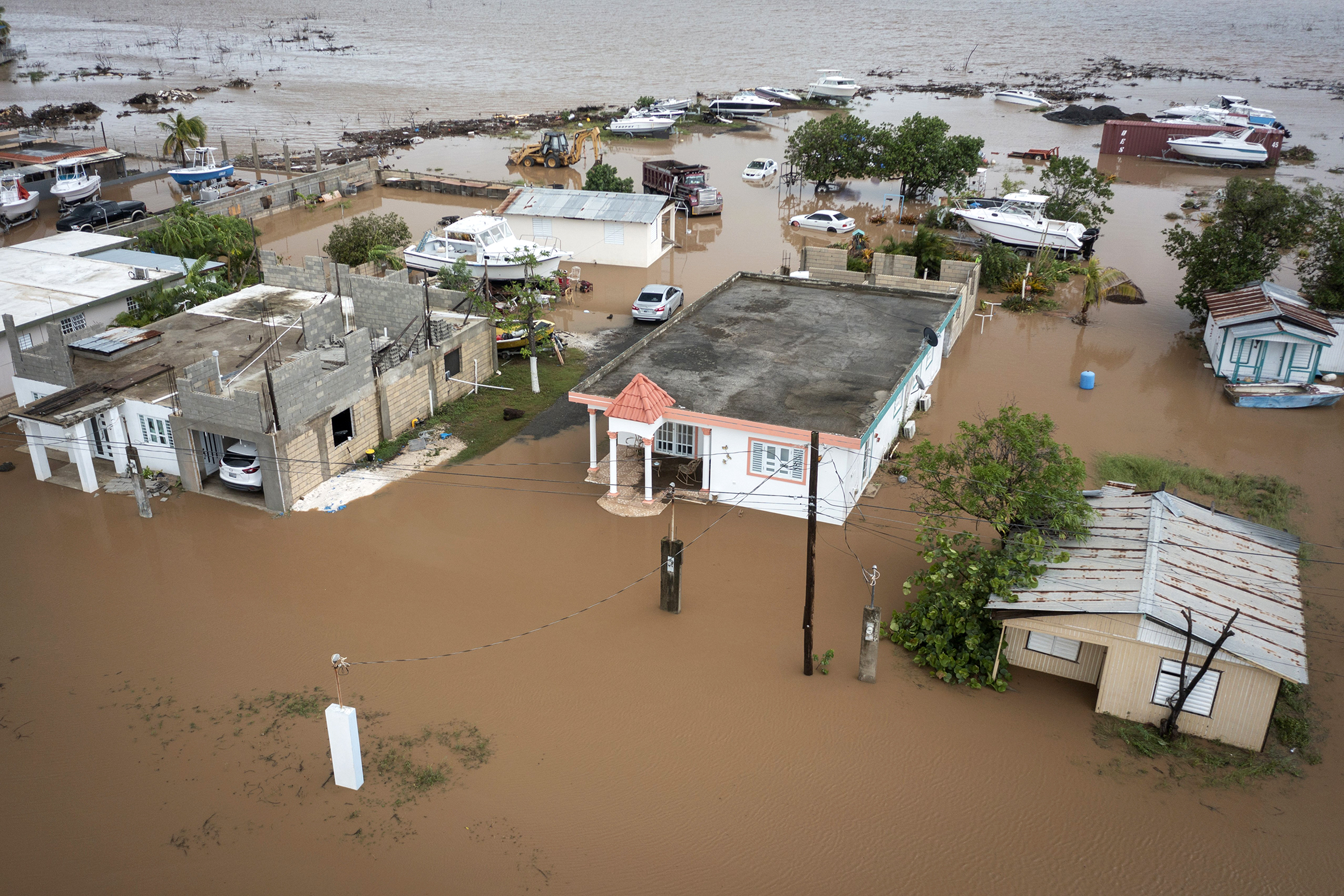 In Puerto Rico, Fiona has already caused widespread devastation, with multiple deaths reported after the storm dumped more than 2 feet of rain on the island and knocked out the U.S. territory’s electricity supply.

“The damages that we are seeing are catastrophic,” Puerto Rico Gov. Pedro Pierluisi said.

A 58-year-old man was found dead on Monday afternoon after being dragged by currents from the river La Plata in the town of Comerío, Telemundo Puerto Rico reported.

Meanwhile, a 70-year-old man from the town of Arecibo died from fire-related injuries after a generator he was using exploded. Emergency personnel said the man was trying to refuel his generator while it was still on, causing the machine to explode.

Officials said two other people who died in shelters during the storm are believed to have passed away from natural causes, but they said they were still waiting for the Institute of Forensic Sciences to confirm that.

The devastation and sweeping power outages brought by Fiona were a chilling reminder of Hurricane Maria, a Category 4 storm that hit Puerto Rico five years ago as the deadliest natural disaster on U.S. territory in a century. Nearly 3,000 deaths were connected with the storm. 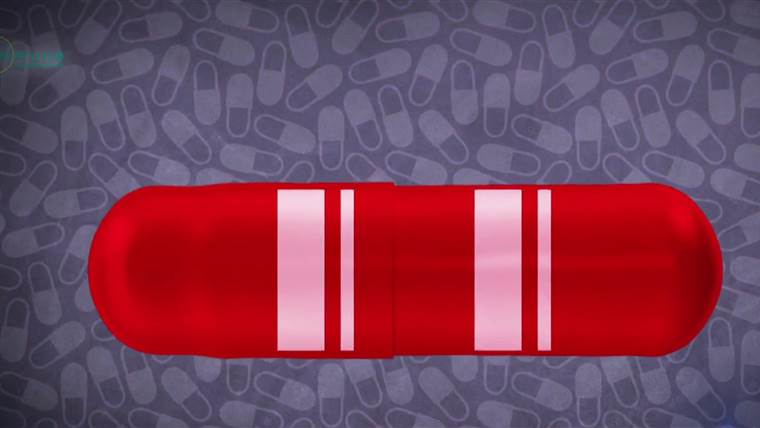 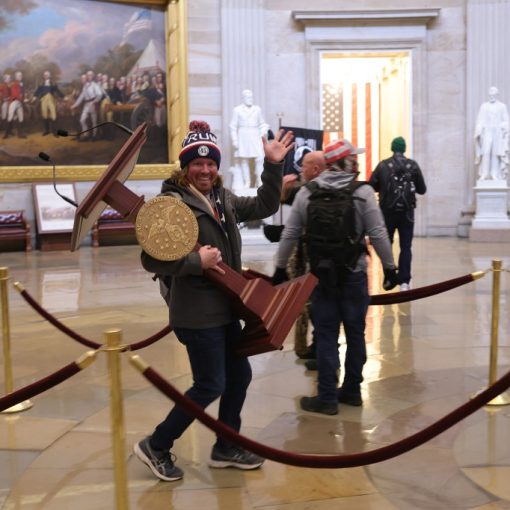 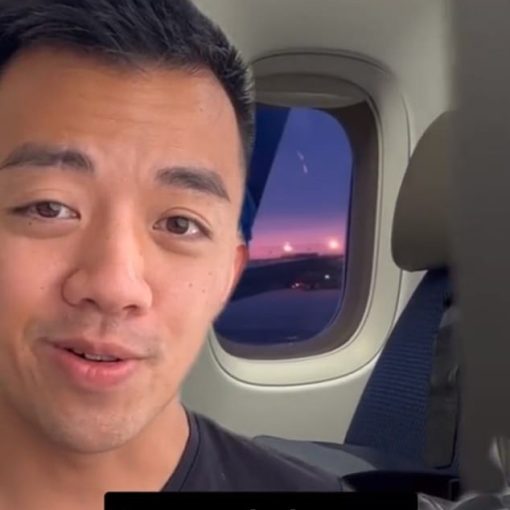 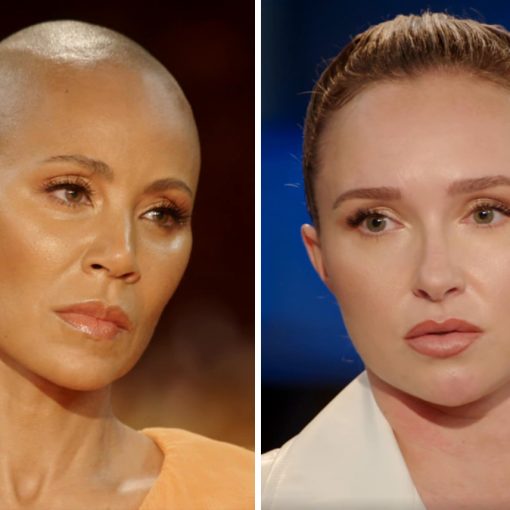 Ahead of tomorrow’s episode of Red Table Talk, the Facebook Watch series is previewing its emotional conversation with guest Hayden Panettiere. In today’s sneak […]