Councillors have defended a decision to protect hundreds of trees at a nature conservation site from being felled by the owners of a quarry.

Hanson applied for permission to build a haulage road at its Chipping Sodbury Site.

In April, South Gloucestershire Council issued a Tree Protection Order (TPO) to prevent Hanson from removing a swathe of woodland.

The council’s Development Management Committee upheld a TPO on September 16.

The Local Democracy Reporting Service reported that this may only be a temporary reprieve.

Hanson has objected the TPO calling the decision “disappointing”.

The company argued the order, which covers either side of Brinsham Lane and another off Gravel Hill Road North, was unnecessary because it had proven itself to be a responsible landowner for more than 150 years in the area.

The meeting heard that the TPO would be overridden if members subsequently granted permission for the road linking Southfields and Brinsham West quarries.

Yate Town councillor Chris Wilmore told members many of the trees under threat were at a Site of Nature Conservation Interest (SNCI), which was the highest designation in South Gloucestershire’s Council’s powers.

A resident told the committee: “We are extremely disappointed and concerned that there has been an objection to this perfectly logical decision to cover these trees with a TPO.

“This is a well-known wildlife corridor in an SNCI area and these trees play an important role in supporting the wildlife in the area when there has been so much development squeezing their natural habitat beyond acceptable levels.

Hanson consenting and development manager Trystan Mabbitt told members the firm had been a “key cornerstone” in Chipping Sodbury since the late 19th Century and managed 450 acres around its quarry responsibly.

He said: “We will follow due process in every single regard and it is not our intention to wilfully cut down trees.” 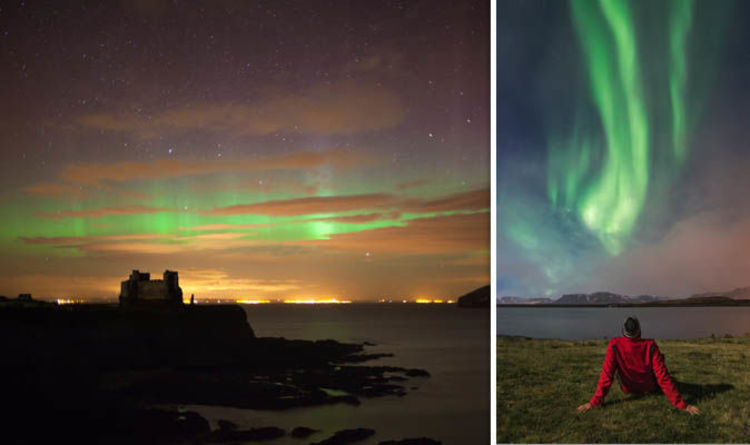 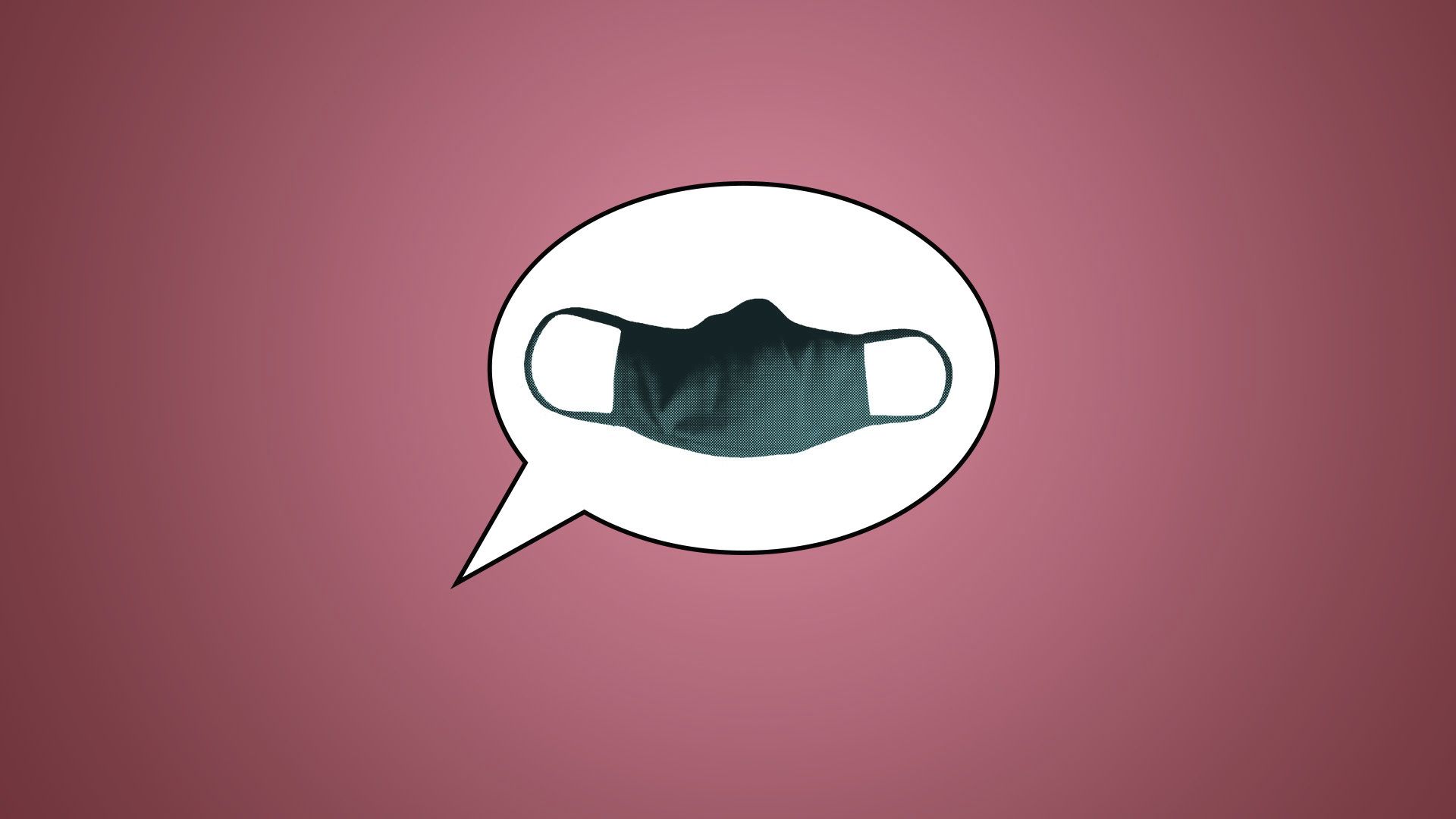 How do I politely ask someone to wear a mask? Experts say you should make the request discreetly because shaming the person […] 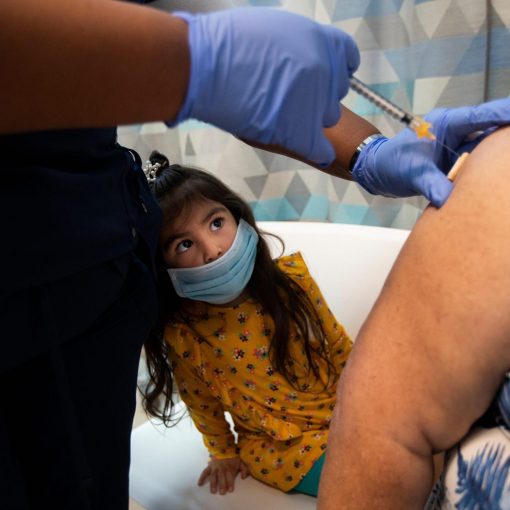 The warnings consumers hear from information security pros tend to focus on trust: Don’t click web links or attachments from an untrusted […]