A university employee in Boston was injured Tuesday after a package that had been delivered to the school detonated, law enforcement and school officials said.

The building where the detonation occurred, Holmes Hall, was evacuated, and the FBI was assisting the bomb squad’s investigation, an agency spokesperson said.

Two senior law enforcement officials described the package as a protective case that the employee was opening when a minor explosion occurred. A note was also found, though officials haven’t described its contents.

It wasn’t immediately clear who delivered the packages or where the second one was found. A motive also wasn’t known.

Colon declined to provide additional details at a news conference, citing the investigation, but said the scene was secure.

Other schools in the area, including the Massachusetts Institute of Technology and Boston University, urged people to be cautious and report suspicious packages. Harvard University said it was increasing campus police patrols in response to the detonation. 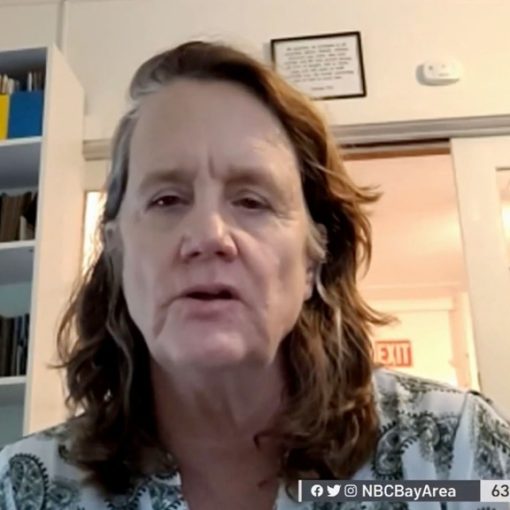 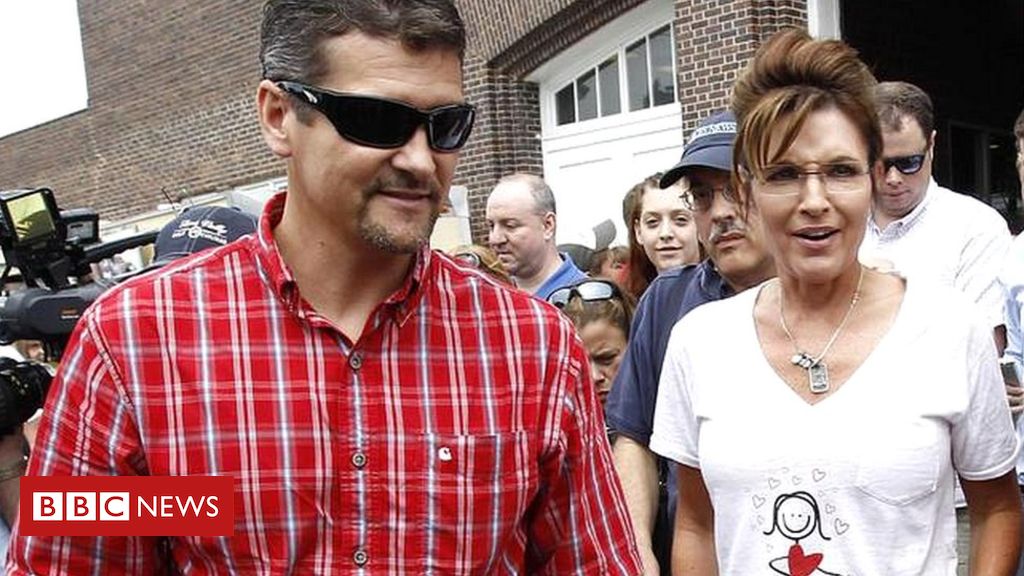 Image copyright Reuters Image caption The Palins married in 1988 The husband of former US vice-presidential candidate, Sarah Palin, has filed for […] 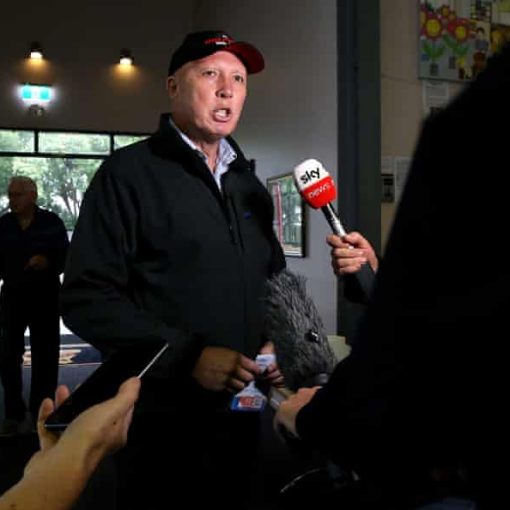 Scott Morrison says he will support whoever becomes new Liberal party leader Sticking with Morrison on 2GB, he said he would support […]