Vladimir Putin’s mouthpiece has criticised Russian troops for their failures in Kharkiv, in a rare admission of Kyiv’s successes.

Ukraine has launched two counter-offensives in recent weeks, one in Kherson and one in Kharkiv. Although progress has been slower in Kherson, troops in Kharkiv have taken Putin by surprise and were able to quickly regain territory.

In an address on Monday night, President Volodymyr Zelensky claimed Russia had been able to take back 2,000 square miles.

Raging about Moscow’s failures during an appearance on Russian state television, Bogdan Bezpalko, who is a member of the Kremlin’s Council for Interethnic Relations, said that Russian troops should have been more prepared for the counter-offensive.

He said: “For two months, Ukrainian armed forces and military equipment have been massing in that area, all Telegram channels have been writing about it.

“Where was our damn reconnaissance? All of their heads should be laying on Putin’s desk, hacked off at the base. Of course, this is a tactical defeat. I hope it will be very sobering.” 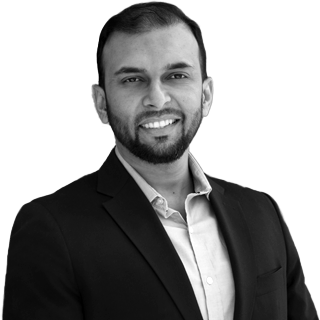 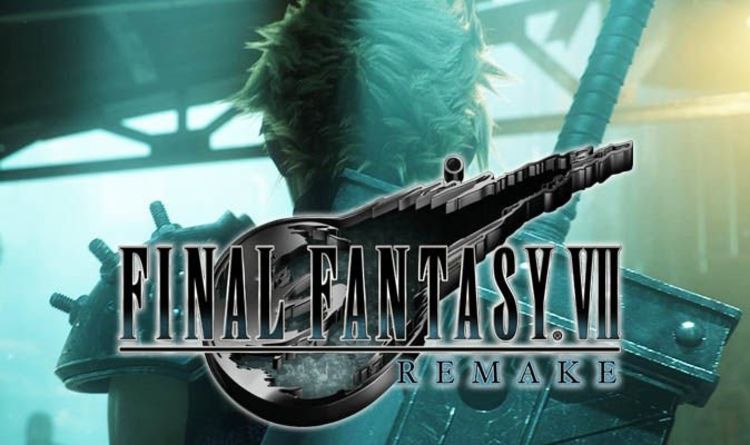 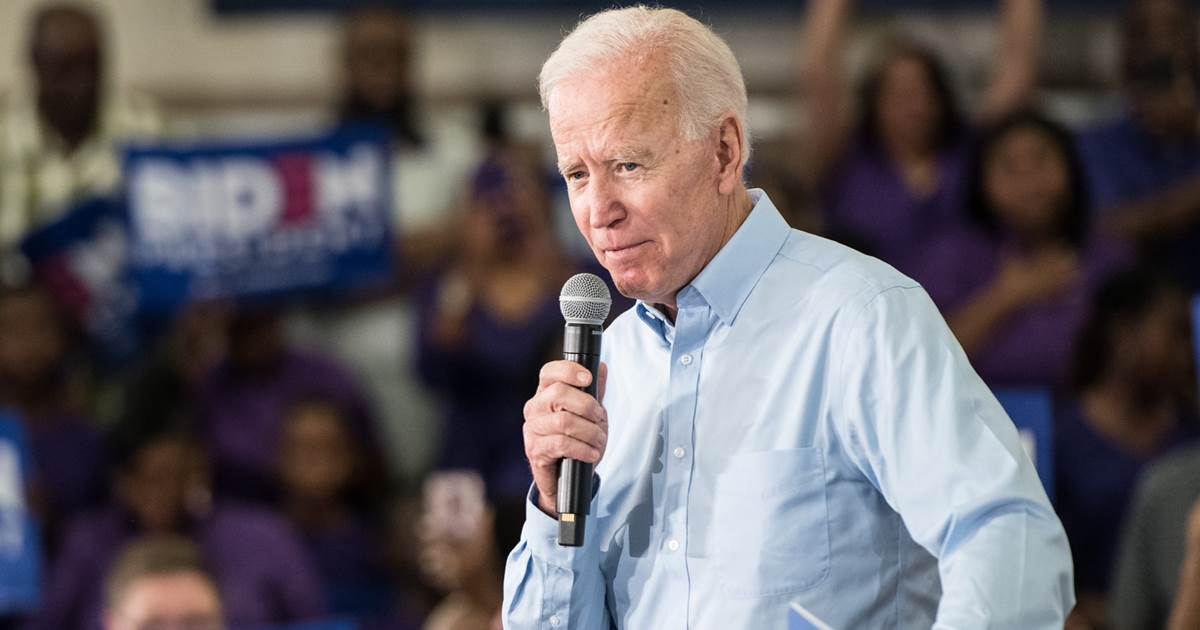