The majority of Twitter’s stockholders have voted in favor of Elon Musk’s $44 billion takeover of the social media company, Reuters reported Monday evening.

Shareholders have until 10 a.m. PT on Tuesday to cast their vote, but early tallying of the vote Monday showed shareholder approval of the deal to be certain, people described as being familiar with the count told the news agency. The company’s board of directors had urged shareholders to approve the deal.

The vote comes amid a legal battle between Musk and Twitter, which the billionaire entrepreneur offered to buy earlier this year but has since informed Twitter he was ending the agreement. Musk has said that Twitter mislead him about the number of spam or fake accounts on the platform and violated the merger agreement by not disclosing a $7 million settlement to its former security head, Peiter Zatko.

Twitter responded in July with a lawsuit against Musk to enforce the merger agreement and alleged that the billionaire is trying to get out of acquiring the company because his personal wealth has fallen and the purchase has thus become more expensive.

The company sued Musk in July in the Delaware Court of Chancery to complete his multi-billion dollar purchase of the social media platform. Twitter and Musk are scheduled to go to trial on Oct. 17.

The vote comes the same day Zatko is scheduled to testify before a Senate panel about security and privacy problems he says he uncovered while working at the company. 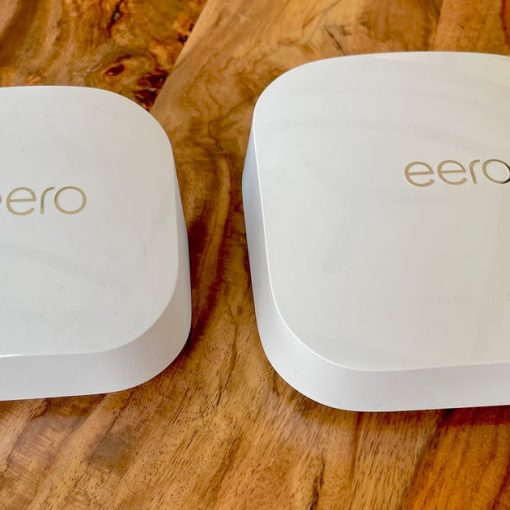 Eero’s lineup of mesh routers has been a top home networking option for several years — and now, the Amazon-owned company has two new […] 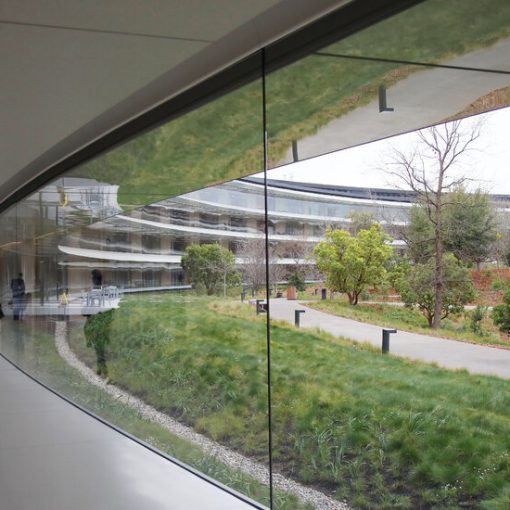 He did not respond, but days later Apple posted an internal video in which company executives doubled down on bringing workers back […] 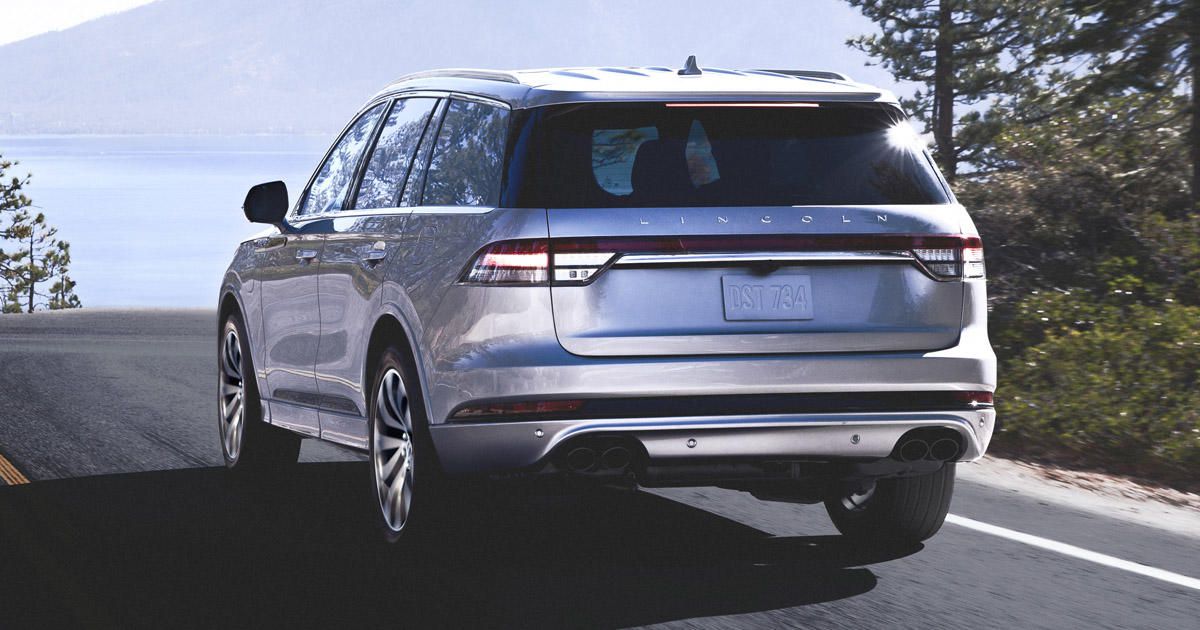 The automatic parking function now does everything itself — all an owner needs to do is hold a single button, and it’ll […]