Mould growing in your home isn’t just unaesthetic, but it can also prove a risk to your health if spores are left to multiply further. Growth can occur almost anywhere in your home, provided it has the right factors to thrive, but it is found most commonly in bathrooms, kitchens and around windows.

Though there are cleaning products on the market designed specifically to target mould, they can contain harsh chemicals which aren’t safe to breathe in.

Experts from charity Lung.org explained: “Many cleaning supplies or household products can irritate the eyes or throat, or cause headaches and other health problems, including cancer.

However, mum-of-two Carolina Mccauley has an alternative, all-natural solution which she says can combat spores in just 20 minutes.

READ MORE: ‘Best time of day’ to do laundry to ‘save money’ – ‘avoids the surge’

Carolina shares her cleaning hacks on Instagram and TikTok under the username @carolina.mccauley, where she has racked up millions of views, followers and likes.

On TikTok alone, the cleaning whizz has amassed 2.7m followers, and her mould cleaning hack has been liked by more than 1,700 people.

Instead of reaching for the chemicals, Carolina says residents can use a simple white vinegar solution. She described the hack as a way of “naturally removing black mould”.

In the viral video, Carolina can be seen adding “undiluted vinegar to a spray bottle”.

Carolina says you should spritz white vinegar directly onto any areas impacted by mould and “leave it for 20 minutes”.

She added: “Wipe away with a cloth, it comes off easily [and is] nice and clean again.”

For an extra kick, add some baking soda to the mix. Combine two parts baking soda with one part white vinegar and one part water to make a thick paste.

Spread the mixture liberally onto the surface and let it dry. Finally, scrub away the paste and wipe it down with water.

The cost of living crisis is in full swing and households across the country are feeling the pinch. But there are ways […] 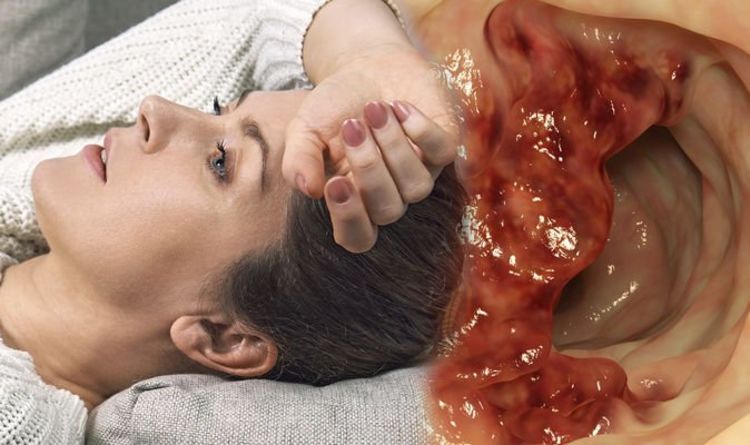 Bowel cancer is a general term for any cancer which develops in the bowel. The disease is sometimes referred to as colorectal […] 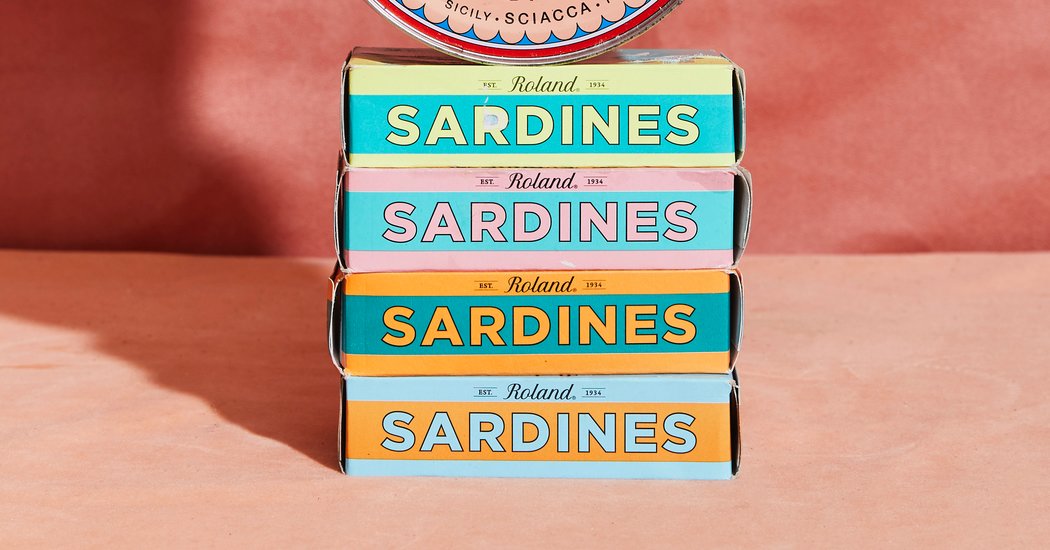 Similarly to tuna, they come packed in either spring water or oil that’s sometimes flavored with things like lemon or peppers, and […] 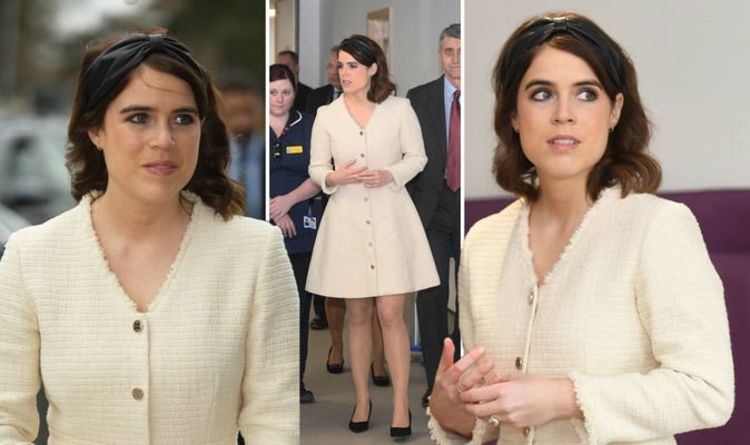