Ukraine’s commanders have made steady progress in their bid to retake the Kherson region in the country’s south. The city is located on the Black Sea and Dnipro River and as such is of vital strategic importance to the country. It fell to the Russians early in the war, after its defenders fled without putting up a fight.

Ukraine’s army launched its counterattack last week and made early breakthroughs on several fronts in the Kherson direction.

Over the weekend they were able to cross the Inhulets River and seize control of Blahodativka, located 42 miles from Kherson city.

At the same time, Russian military bloggers claim that the village of Lyubomyrivka has fallen to the Ukrainians.

The settlement is located in Mykolaiv province and just 41 miles northeast of Kherson city.

The Institute for the Study of War (ISW) wrote in its latest bulletin: “Ukrainian officials and social media users published footage of Ukrainian forces raising a Ukrainian flag in Vysokopillya, south of the Kherson-Dnipropetrovsk Oblast administrative border.

“Russian military bloggers noted that Russian forces withdrew from Vysokopillya to avoid encirclement from the Olhyne and Potomkyne directions (west and east of Vysokopillya, respectively).

“Some bloggers noted that a lack of Russian aviation in the area (diverted, they say, to the fight around the Ukrainian bridgehead over the Inhulets River) allowed for Ukrainian advances to Vysokopillya.”

Fierce battles continue to rage across the entire southern front, as Ukraine’s army attempts to consolidate its gains and grind down the enemy.

Russian bloggers claimed that intense fighting continued in five directions: east and west of Vysokopillya, near the Ukrainian bridgehead, near Snihurivka approximately 37 miles east of Mykolaiv City, and northwest and west of Kherson City as of September 4th.

Igor Girkin, a former Russian army and intelligence officer, said Moscow was facing an emergency and needed to respond with a powerful counterattack.

“Since neither superiority in aviation nor in artillery will in itself defeat the enemy.”

The Russian army is desperate to boost its frontlines with more troops, having sustained heavy casualties since hostilities broke out in February.

The Kremlin has shied away from enforcing a general mobilisation but has covertly been recruiting reinforcements.

Russian state enterprises have been drafting fresh blood for the war from their staff.

Ukraine’s General Staff claimed that Moscow was planning to send about 10,000 employees from the state-owned Russian Railways to the war. 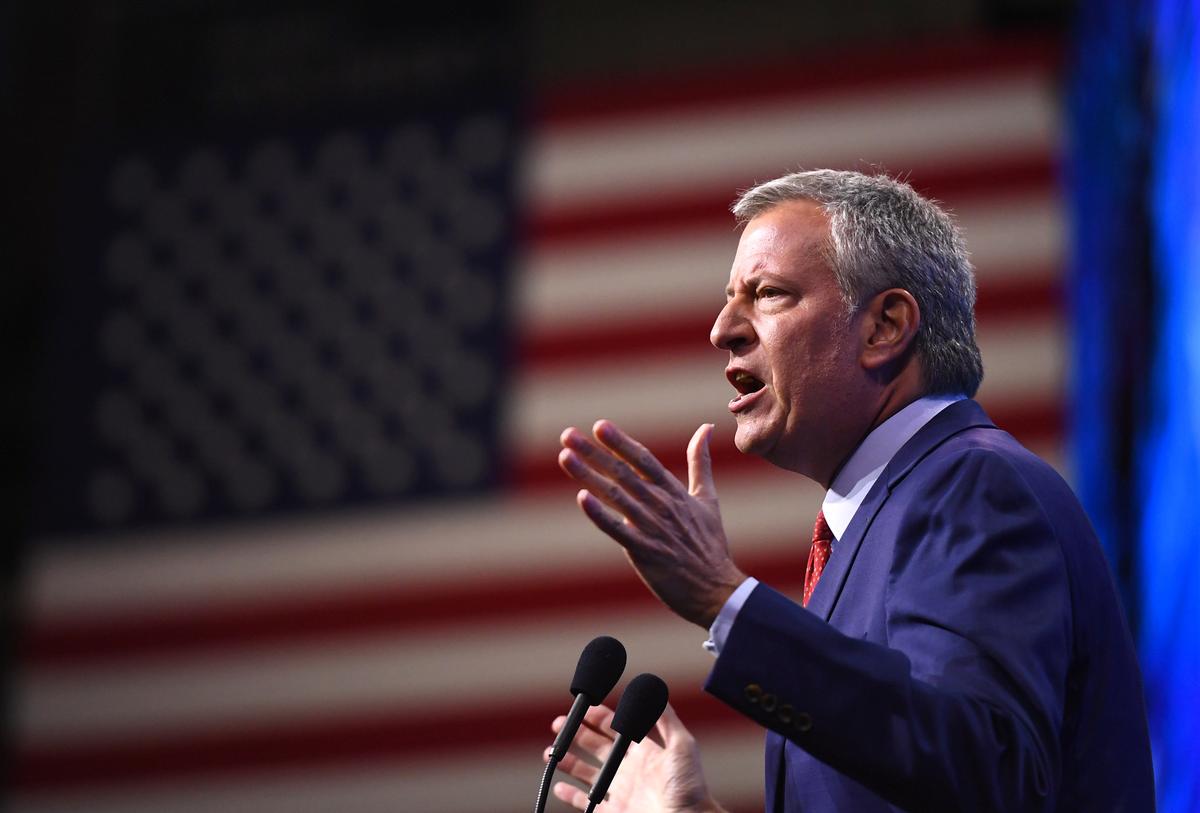 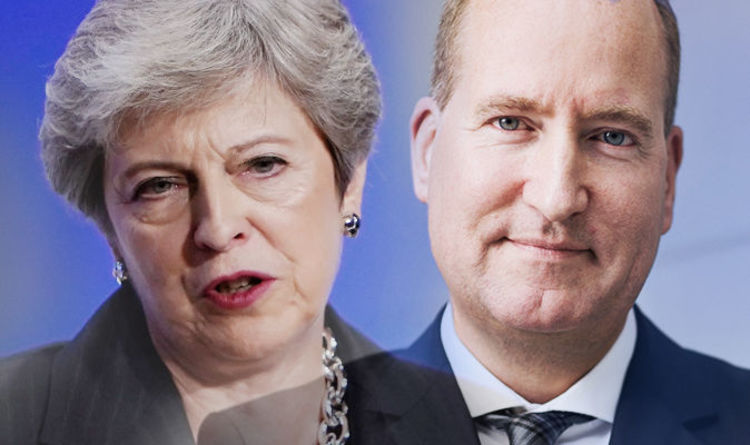 Mr Lang, Chief of the Federation of German Industries (BDI) – one of Germany’s most influential lobby groups – said a hard […] 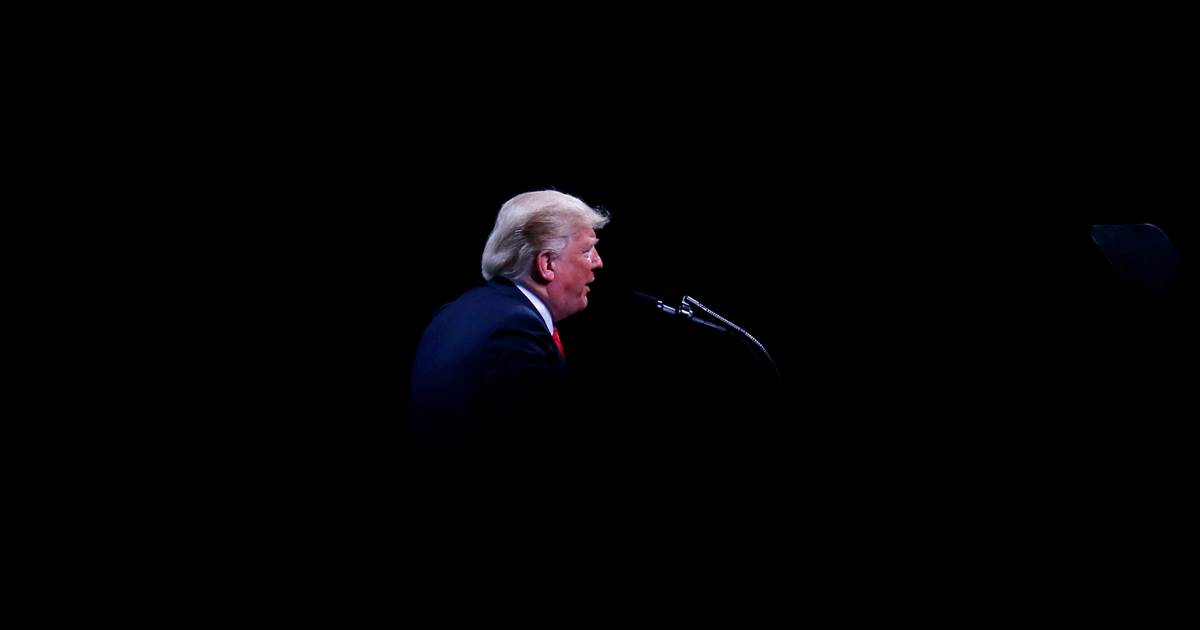 WASHINGTON — The most powerful man in the world prefers to portray himself as a martyr. President Donald Trump says he’s been […] 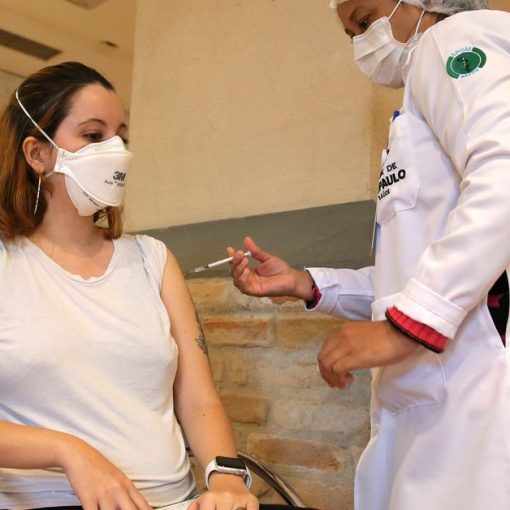