“There are layers upon layers of cruelty with being shot by a sniper. Most people don’t witness the grueling aftermath of surviving these devastating wounds,” Cooper’s family said in a Tuesday update on his condition. “He’s an 8-year-old boy who feels hopeless, sad and angry as the reality of his life is setting in.”

Hoping to shed light on what that new reality has looked like, Cooper’s family has provided regular updates on the child’s condition in the weeks since the attack, including on the numerous surgeries he underwent as doctors worked to repair injured organs and stave off infections.

The child is still in “constant pain” from internal wounds that are slow to heal, his family said Tuesday.

“He is on a constant IV drip of antibiotics to ward off infection, has swelling that obscures the full internal picture, and suffers stomach pain as his body relearns to process mainly liquid food. He remains on heavy painkillers,” the update said.

Cooper was recently cleared to begin eating some solid foods, his family said, but he feels “full and nauseous” after only a bite or two.

“He (is) starting to recognize the severity of his limitations as he participates in daily rigorous physical and occupational therapy maneuvering around two ports, a (catheter) line and three tubes coming out of his body.”

And the emotional toll is just as heavy: Cooper misses his home and his family, who he is only able to briefly see once a week because of Covid-19 rules and has begun looking forward to when he’ll be able to join his twin brother in third grade — which could still be weeks away, his family has said.

“It is very hard to convince Cooper that he will be happy again, ” the family said. “Of course, we are beyond grateful for his survival, and we know others weren’t as fortunate, but we want people to know his path/our path will be a very long and hard road.”

A verified GoFundMe campaign has been created in support of the family. 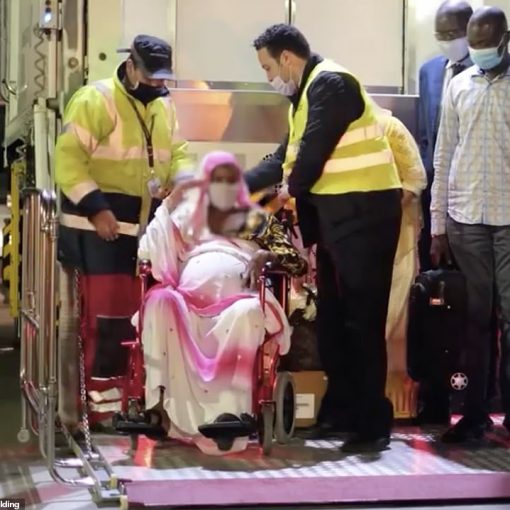 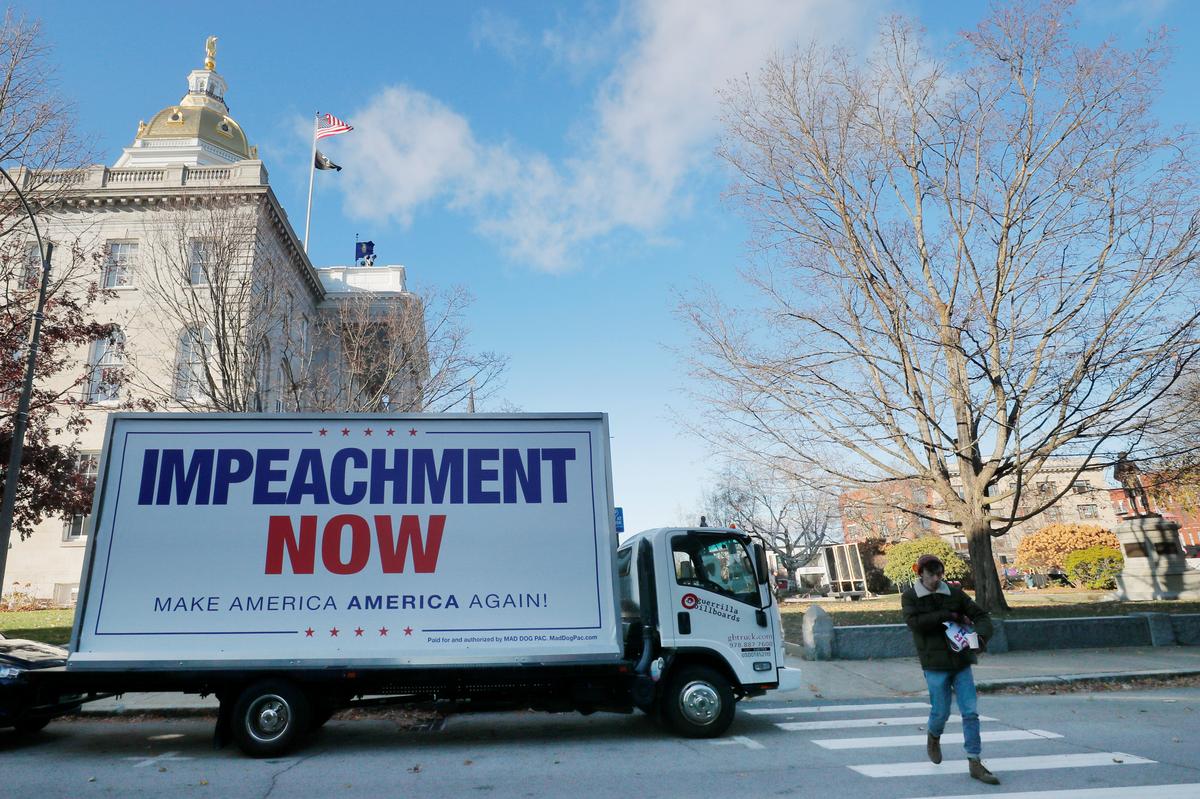 A truck with the sign “Impeachment Now” sits outside the statehouse in Concord, New Hampshire, U.S., November 13, 2019. REUTERS/Brian Snyder WASHINGTON […] 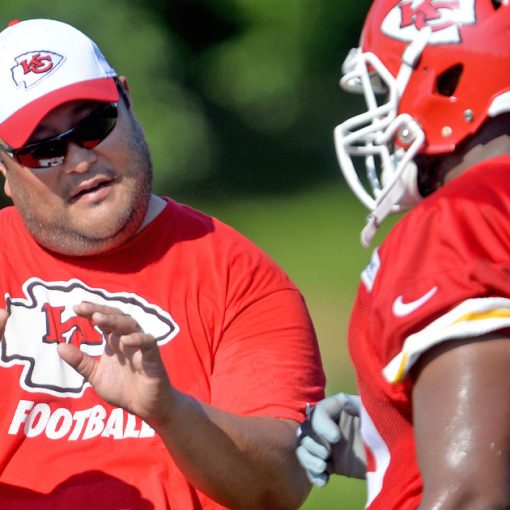 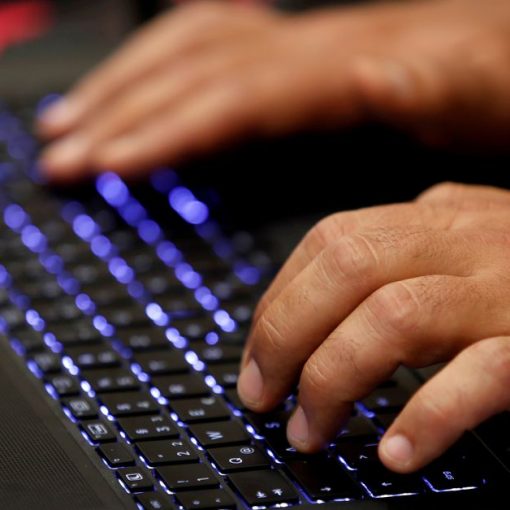 A man types into a keyboard during a convention in Las Vegas, Nevada, U.S. on July 29, 2017. REUTERS/Steve Marcus/File Photo Sept […]