After the Cuban Missile Crisis escalated in 1997, a nuclear World War 3 ensured. All former superpowers were quickly brought to their knees in humanitys shortest and most devastating conflict yet. The fuel for this war is a new, powerful substance, that can be used as a source of energy – Tempest.

Three distinct factions are in a desperate struggle for power and resources and its up to you which faction you choose. The return of the Golden Era of RTS is dawning.” 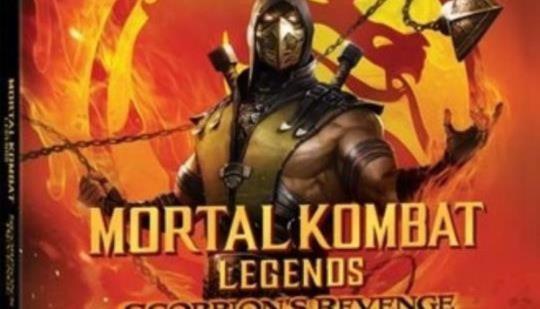 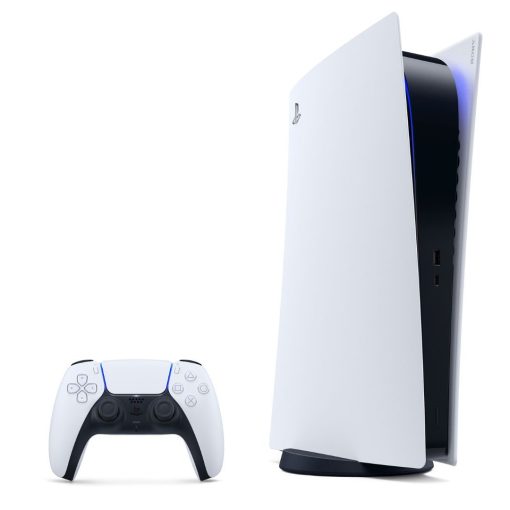 Thanks to the support and feedback from our PS5 beta participants, today we’re rolling out a new system software update to PS5 […] 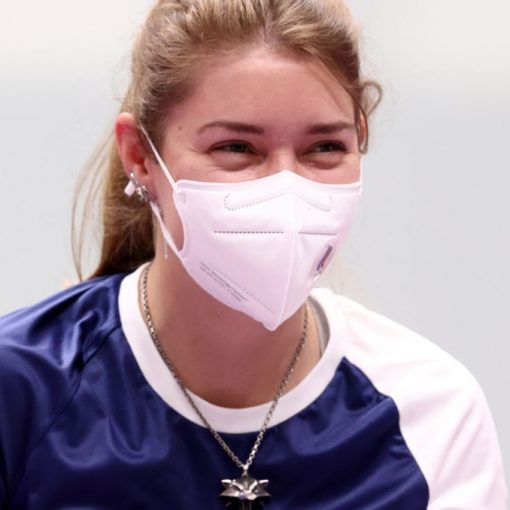 Vitalina Batsarashkina has two powerful passions in life: Shooting air pistols, and The Witcher. And as she demonstrated over the weekend at […] 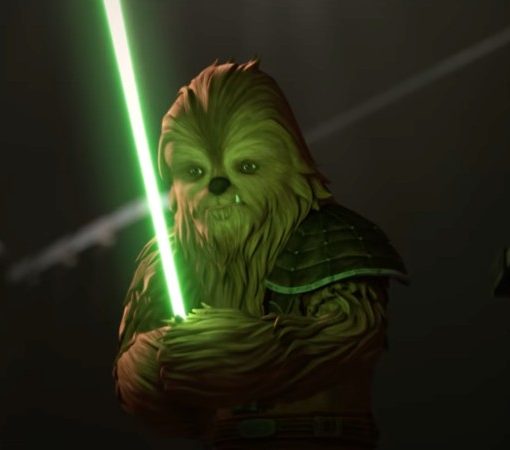 Hot off an exciting weekend of tons of news from Star Wars Celebration 2022, including the reveal of Star Wars Jedi: Survivor […]