For decades, households have been told to store potatoes in a cool dark place; with many favouring a kitchen cupboard if they don’t have a cellar or basement. But, with new research showing potatoes are the number one vegetable that contributes to food waste, there’s a new way to store the versatile ingredient – and it makes potatoes last up to six months without sprouting or green or soft.

Brits also waste over 5.8 million potatoes each year, but new research has found that potatoes stored in the fridge can last more than three times as long compared with storing at room temperature, having the potential to save 100,000 tonnes of food waste per year.

The data from Waste & Resources Action Programme (WRAP) has now changed its guidance.

Previous legislation advised consumers against the storage of raw potatoes in the fridge at home, as this could lead to the formation of additional sugars which can then convert into acrylamide when potatoes are fried, roasted or baked.

READ MORE: How to keep bananas yellow and firm for 20 days with food storage hack

The recent study – which has been reviewed by the Committee on the Toxicity of Chemicals in Food, Consumer Products and the Environment (COT) – has shown that home storage of potatoes doesn’t increase the acrylamide forming potential if stored in a fridge, making storing potatoes in the fridge therefore safe, whilst also extending their lasting period.

Lucia Washbrook, sales and marketing director at Branston said: “With the current climate emergency and the rising cost of living, we need consumers to make changes and follow guidance such as this to seriously tackle food waste in the home, which will also help save them money.”

“Storing potatoes in the fridge should obviously be encouraged, but there are many other ways you can make them last, such as storing them in fabric or paper bags rather than plastic and making sure they are kept in the dark.

“Those coming towards their end-of-life can be cooked up and frozen into portions ready to use straight from the freezer.”

With food waste a significant concern for consumers, suppliers and retailers alike, several new initiatives are coming to light.

Many supermarkets are even trialling the removal of ‘use-by’ or ‘best before’ dates on some packaging, enabling the consumer to determine the longevity of certain foods.

WRAP conducted their own trial of seeing whether best before dates were accurate or were indeed causing unnecessary food waste.

Take potatoes for example, if kept ambient, in a kitchen cupboard for example, the packaging suggests they are best before 10 days. But it was another four days after the date when first signs of detoriation showed.

When potatoes were stored at 4°C, the packaging still suggested they were best before 10 days. But it was another 20 days after the date when first signs of detoriation showed.

When best before dates were scrapped from the trial altogether, potatoes were shown to last much longer – both ambient and in the fridge.

Potatoes can be stored up to several months in a cool, dark place.

If kept in the fridge, potatoes can last up to three times as long, so six months plus.

With time, potatoes will become past their best, and there are some things to look out for; growth spurts and the skin going green.

Potatoes start to go soft when they are past their best, but you can still eat sprouting potatoes. 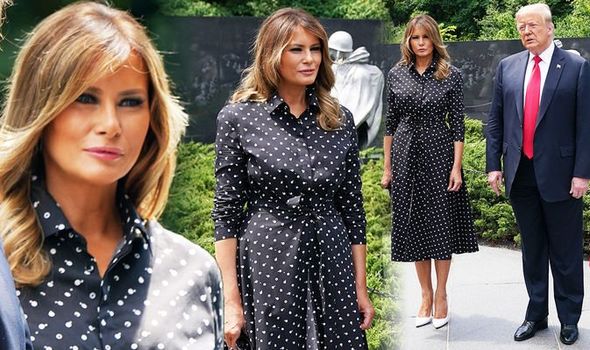 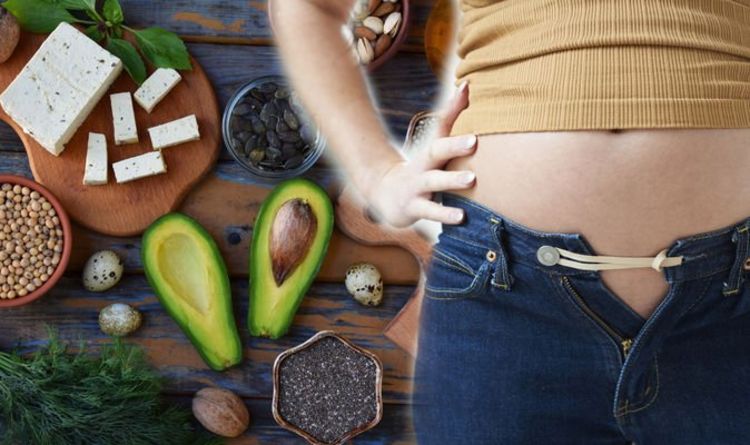 “Essentially, ketosis is a survival mechanism whereby the body is able to keep creating energy using a secondary source, derived from fat, […]

Midnight on Sunday is the deadline for consumers to take advantage of a special “Obamacare” sign up period, courtesy of President Joe […] 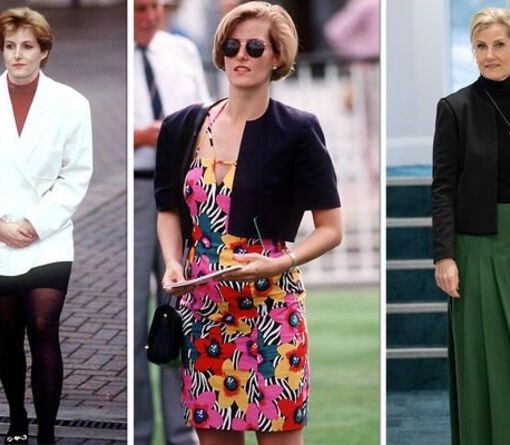 Sophie Rhys-Jones married Prince Edward, the Earl of Wessex and the youngest son of the Queen and the Duke of Edinburgh in […]