Normani wants to set the record straight when it comes to her motivation.

The Fifth Harmony alum alluded to some recent challenges in her life while clapping back on claims that her dedication to her music career has been put on the back burner.

“No idea where Normani’s motivation (no pun intended) has gone but I just dont see the same passion from her as I used to,” one Twitter user wrote in a since-deleted message, per Billboard. “Before yall start, its not depression so dont even go THERE!”

A second user claimed that it’s simply “What happens when you’ve gotten comfortable and you’re not HUNGRY anymore.”

But Normani gave a fierce response on Aug. 9, tweeting back at the user to “just shut the f–k up.”

Some fans also came to Normani’s defense, with fashion illustrator Hayden Williams gave some insight into what the 26-year-old might be going through. “It’s so interesting that people that have no clue what it’s like to be in the music industry & the complexities that can come with that,” Hayden tweeted, “but will dish out unwanted & rude opinions all the time smh.” 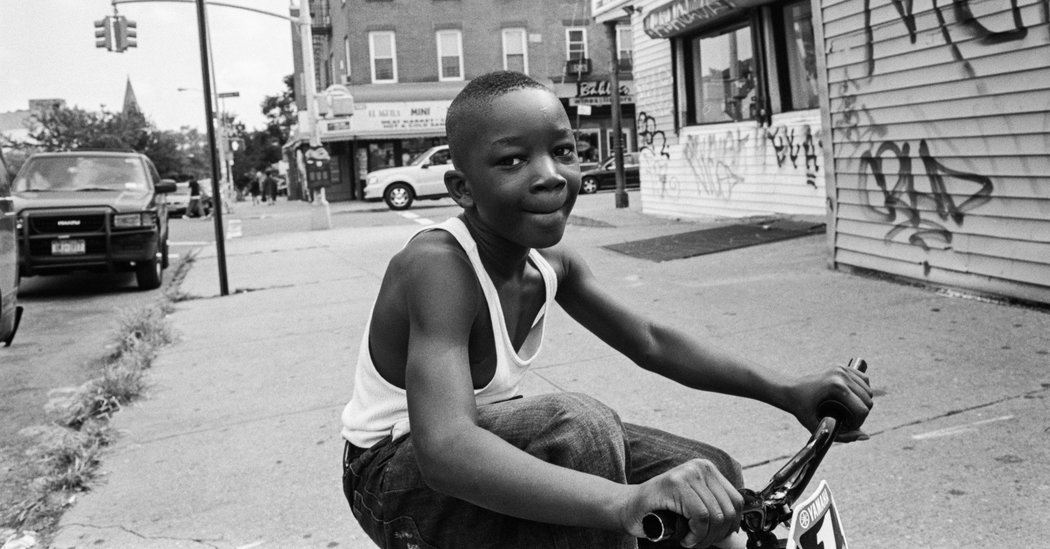 After changing its usage rules last month to capitalize Black in race and culture stories, The Associated Press says it will not […] 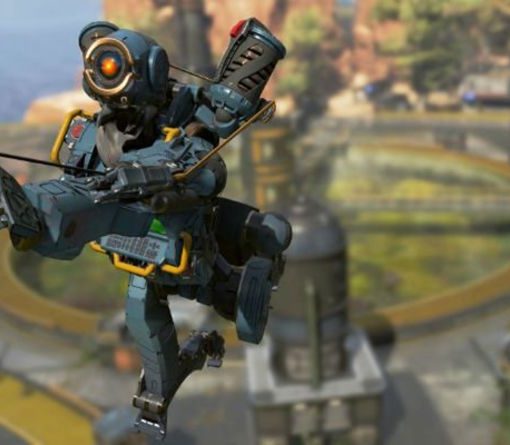 Apex Legends servers are down tonight for gamers who recently updated their game on PS4, Xbox One and PC. Developers Respawn Entertainment […] 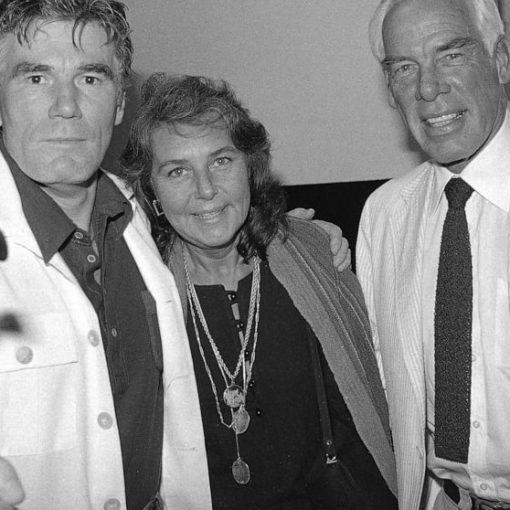 Mitchell Ryan, who played a villainous general in the first “Lethal Weapon” movie, a ruthless businessman on TV’s “Santa Barbara” and had […] 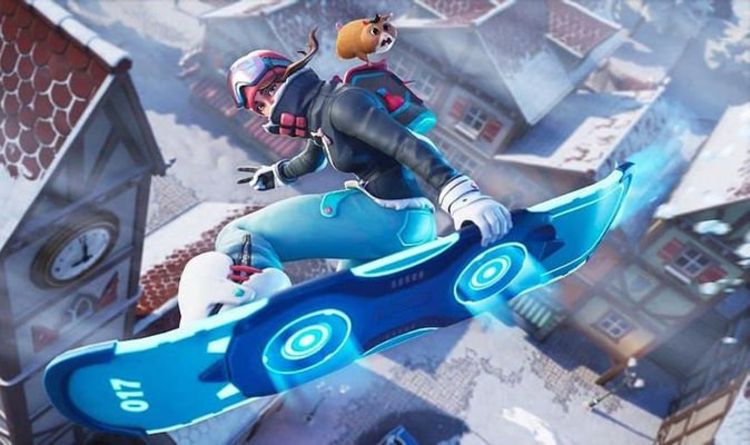