From Eurogamer: “David Cage has responded to allegations of unhealthy studio culture and inappropriate behaviour at Quantic Dream, which he previously described as a “smear campaign”.

Published in this month’s Edge Magazine, Cage discusses in depth the company culture of the studio and denies a lack of humility in its response to allegations.

“I don’t think we had an aggressive attitude,” he said. “When you’re accused of things that go against everything you believe in, everything you’ve done in your life, it hurts. It went beyond just attacking the studio culture.” 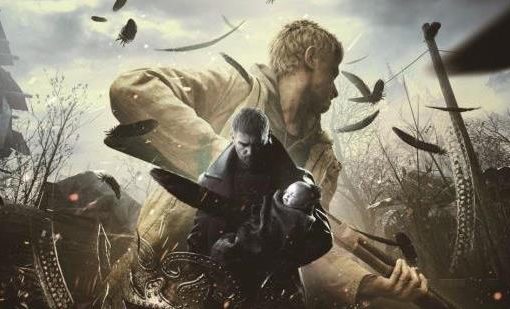 gamingtext20203h ago(Edited 3h ago) To keep the fanboy’s at bay here. Both the PS5 and Series have the same performance. With ray […] 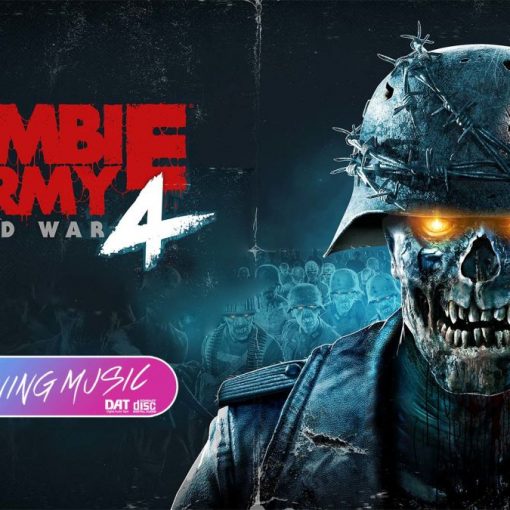 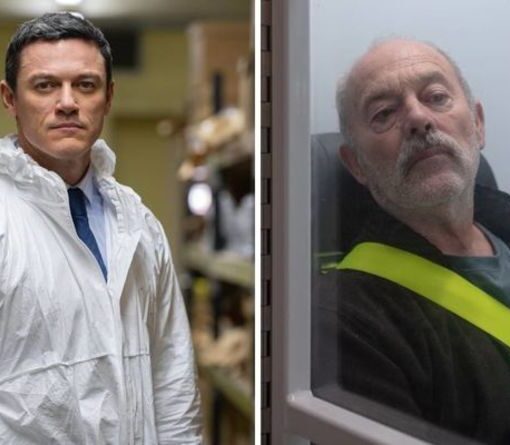 The Pembrokeshire Murders follows the journey of the Dyfed Powys police in Wales in tracking down a brutal serial killer, 20 years […]