Le belly flop! Moment daredevil leaps onto a slide and is catapulted 30ft into the air before slamming face down into a pool in front of crowd at French waterpark

By Stewart Carr For Mailonline

This is the moment a man known only as ‘The Mascot’ swooped down from a roof on to a waterslide and belly-flopped dramatically into a swimming pool.

The man took the deep plunge as a crowd of onlookers cheered at a waterpark in France.

Unfazed by his own large frame, the man took an almighty leap onto the slide, The Sun reports.

A video shows him with his arms outstretched as tumbles downwards. 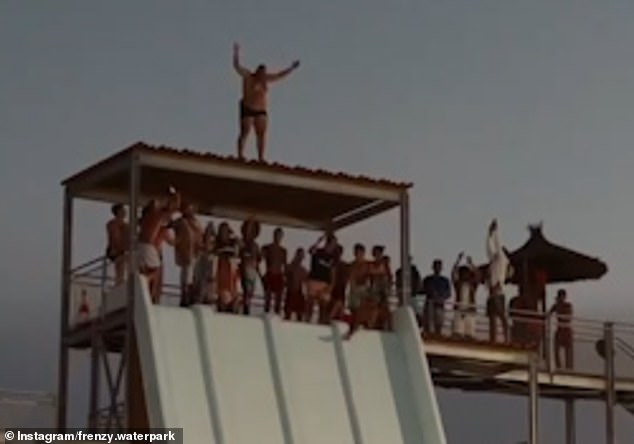 He then disappears from view at the bottom of the slide before being propelled by several metres into the air.

He spends a second caught in mid-air, frantically waving his arms, before he drops into the pool.

The clip shared on Instagram has since been viewed over 8,000 times..

An edited version is captioned ‘Dad’s taking the divorce well’.

French news outlet L’Independent reports that the jumping competition at Frenzy waterpark in Torreiles, near Perpignan, southwest France, was sponsored by Red Bull. 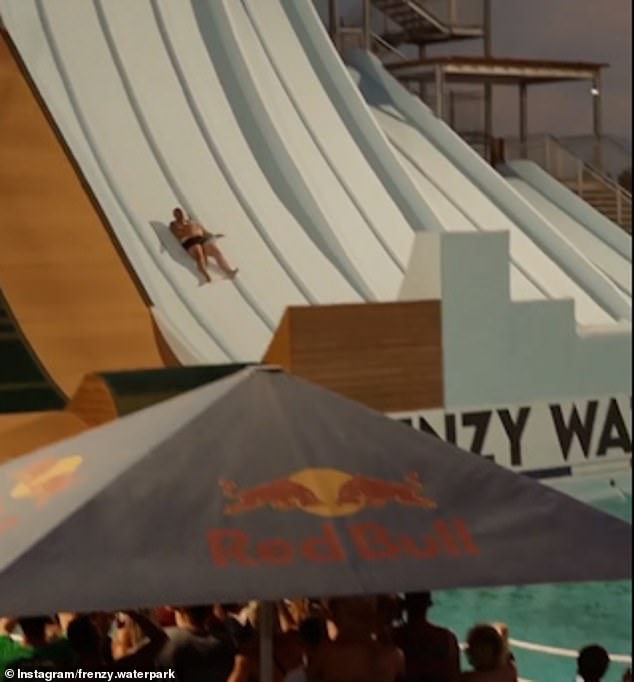 The waterpark was recently renovated at a cost of six million euros.

It’s not the first time the daredevil has been recorded taking a risky jump.

Other clips on his Instagram channel la_mascotte94 show him leaping from a 36ft bridge into water below.

Still another video shows him launching out a of a flumes tube at another waterpark. 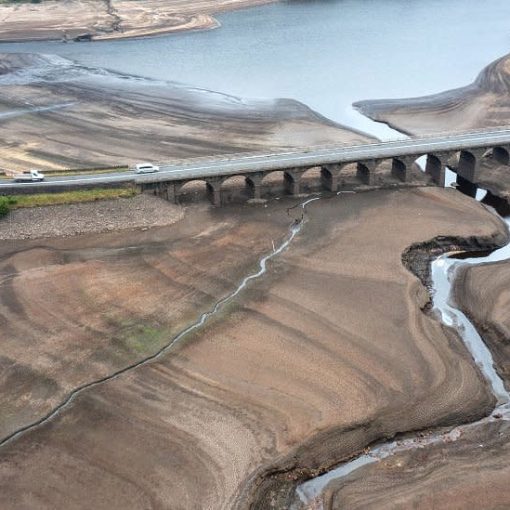 Parched cricket field From all the pictures of parched fields, dusty soil and dried-up reservoirs, it might appear obvious there’s a drought. […] 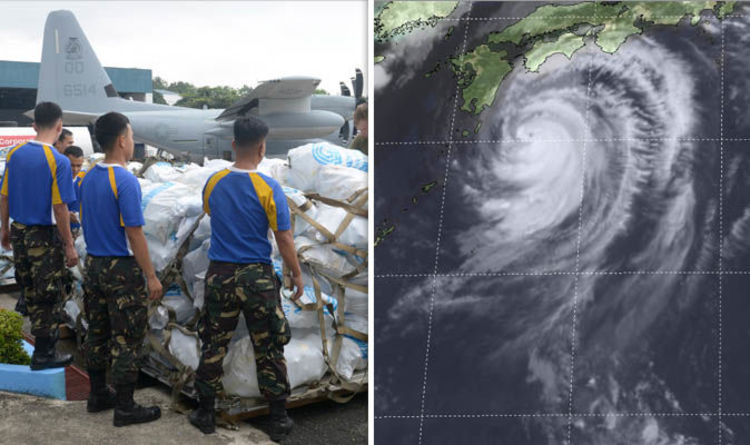 A former super typhoon by the name of Jebi is steaming towards the Japanese coast, threatening severe winds of 135mph. Originally, the […]

UNITED NATIONS (AP) — Escalating military action in Yemen displaced more than 15,000 people over the past month, killed or injured more […] 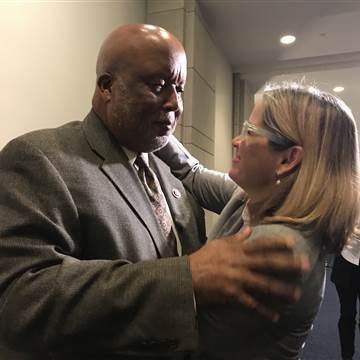 WASHINGTON — Denied her chance to testify before Congress Wednesday, the mayor of Puerto Rico’s largest city used a Capitol hallway to […]