One person was killed and a 6-year-old child was left in critical condition after a gunman opened fire inside an Atlanta park Sunday evening.

A man in his 30s was fatally shot and five others, including the child, were struck by gunfire during the 7 p.m. shooting, local outlets reported.

The shooting was sparked by an argument during a baseball or softball game that was being played inside Rosa L. Burney park.

The man in his 30s was rushed to Grady Hospital, but couldn’t be saved, according to the local news station.

The 6-year-old is currently in critical condition at Children’s Healthcare of Atlanta – Egleston Hospital, the outlet reported.

The Atlanta Police Department is asking anyone with information to reach out to their office at 404-614-6544. To remain anonymous, submit tips to Crime Stoppers Atlanta tip line at 404-577-TIPS (8477) or online at www.StopCrimeATL.com. 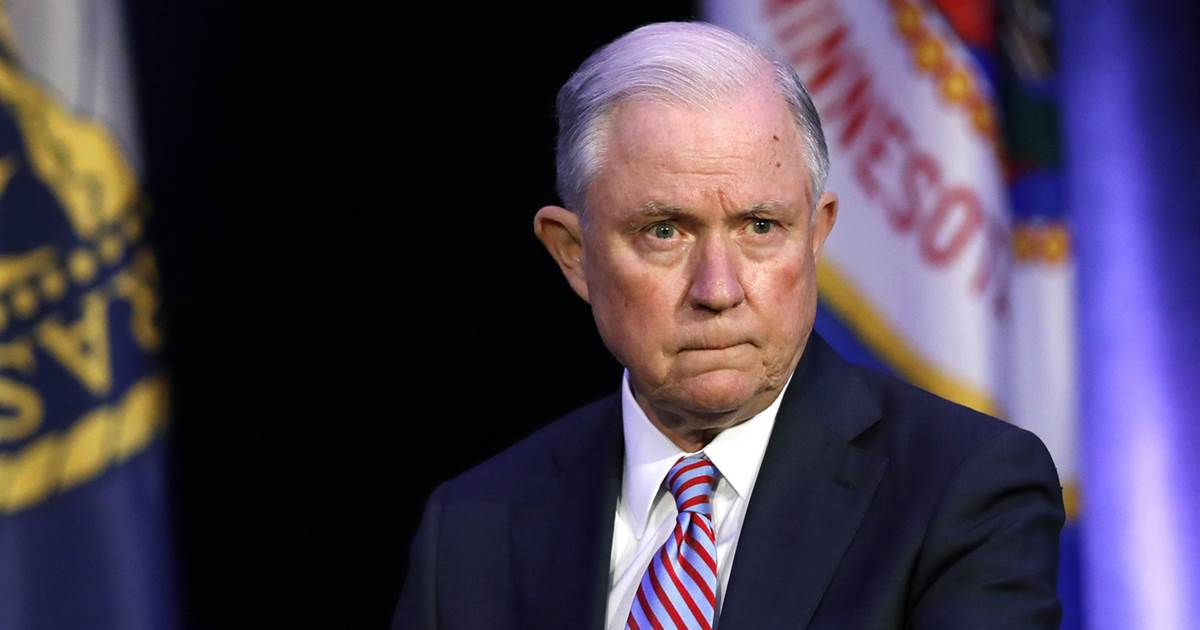 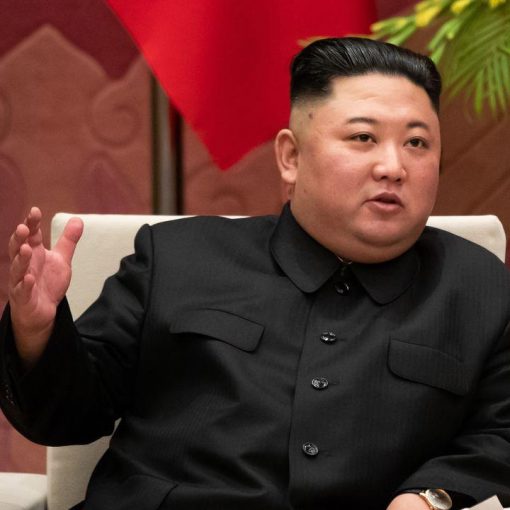 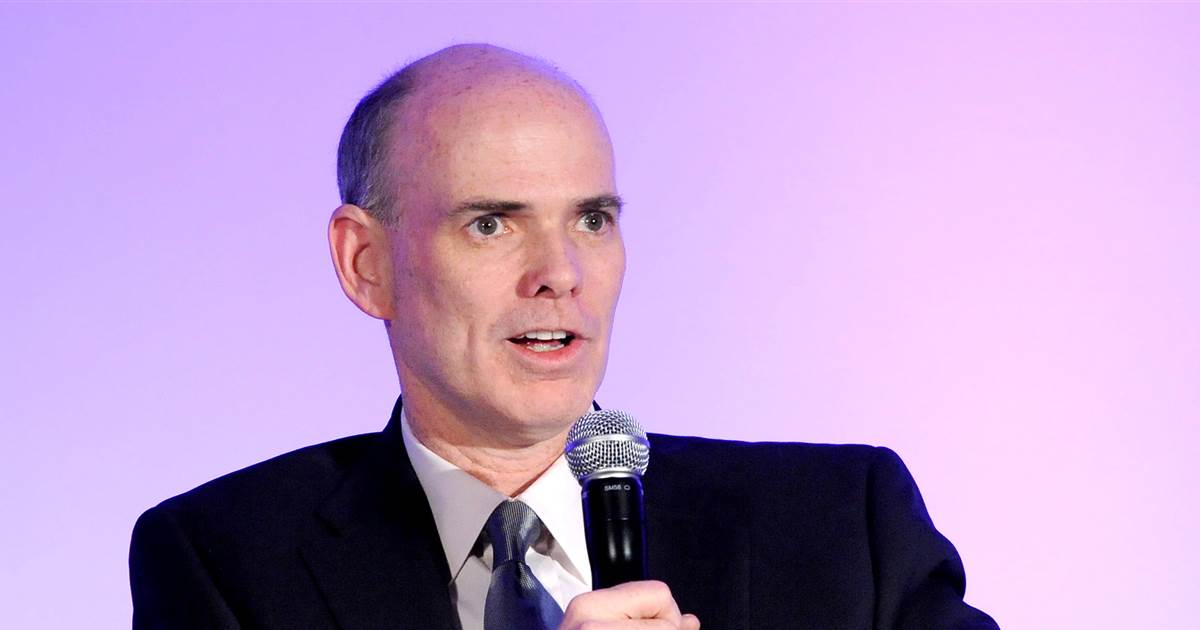 Hallmark announced Wednesday the chief executive of its subsidiary overseeing the Hallmark Channel is stepping down, a month after the network was […]