A general view of the liquefied natural gas plant operated by Sakhalin Energy at Prigorodnoye on the Pacific island of Sakhalin, Russia July 15, 2021. REUTERS/Vladimir Soldatkin/File Photo

“Sakhalin-1 is a valuable non-Middle East source for Japan, which depends on the Middle East for 90% of its crude oil imports,” said Haguida, the minister for economy, trade and industry.

“There is no change in maintaining the interests of Japanese companies in it,” he said.

Russia has banned investors from so-called unfriendly countries from selling shares in banks and key energy projects, including Sakhalin-1, until the end of the year, stepping up pressure in a sanctions stand-off with the West. read more

Separately, an Aug. 2 Russian government decree gave foreign investors at the Sakhalin-2 liquefied natural gas (LNG) project a month to claim their stakes in a new entity that will replace the existing one. The foreign investors include Royal Dutch Shell (SHEL.L) and Japanese trading houses Mitsui & Co (8031.T) and Mitsubishi Corp . read more

“The public and private sectors will work together to ensure a stable supply of LNG to Japan,” Hagiuda said. They shared a basic policy on maintaining the stakes, and he hoped the trading houses would start the procedure for converting to the new entity if they could meet Russia’s conditions. 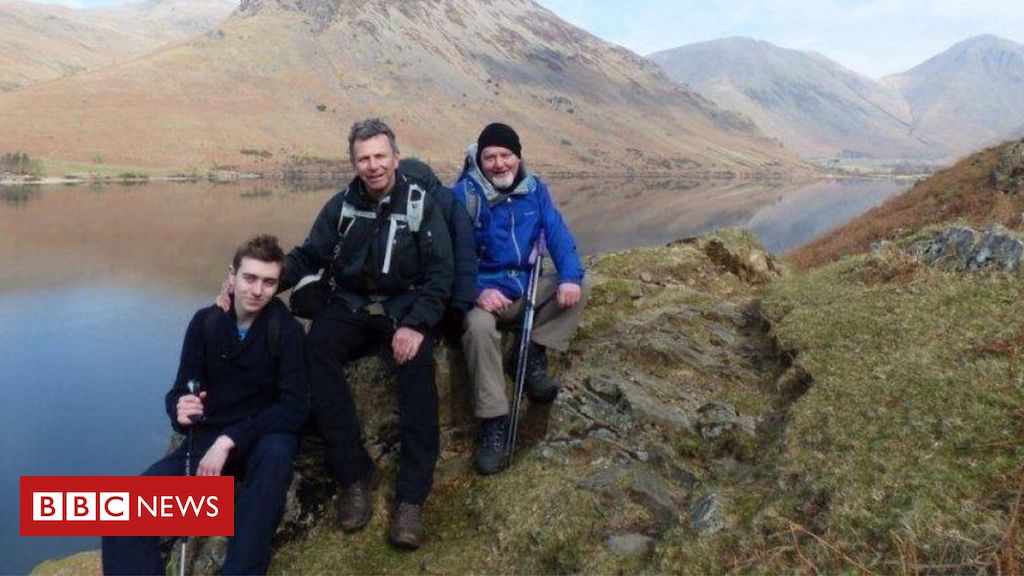 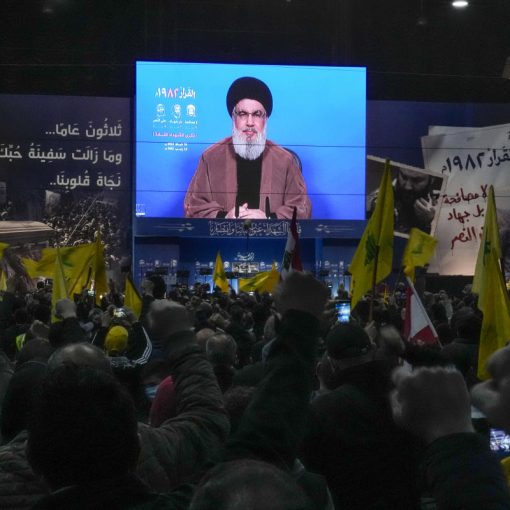 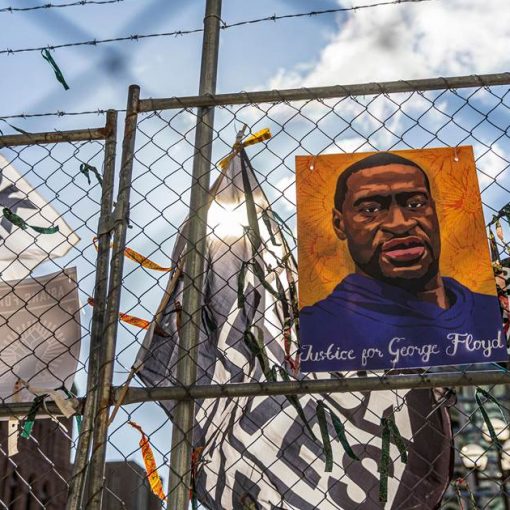 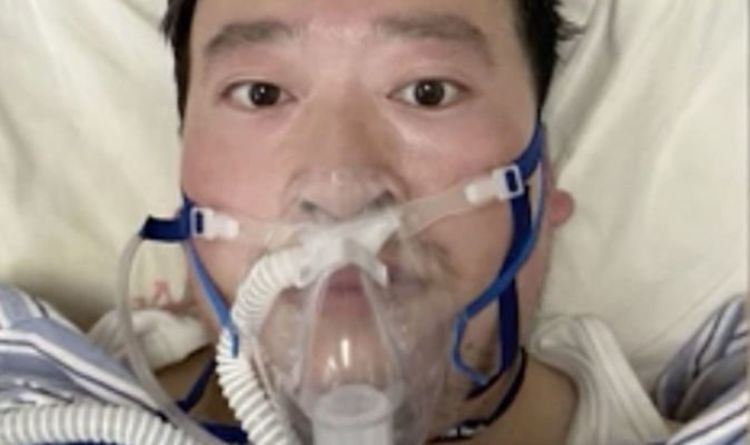 Doctor Li Wenliang has since contracted the coronavirus and is now fighting for his life in isolation in quarantine. The Doctor at […]