“I’m trying my best to lead by example — and let’s face it, some days I do better than others.”

Mel is not married but is in fact engaged to Jack Sheridan after he proposed in season four.

She met Jack when she moved to Virgin River following the death of her first husband Mark (Daniel Gillies).

Mel and Jack are also expecting their first child together, which was confirmed to be a girl.

Virgin River is available to stream on Netflix now. 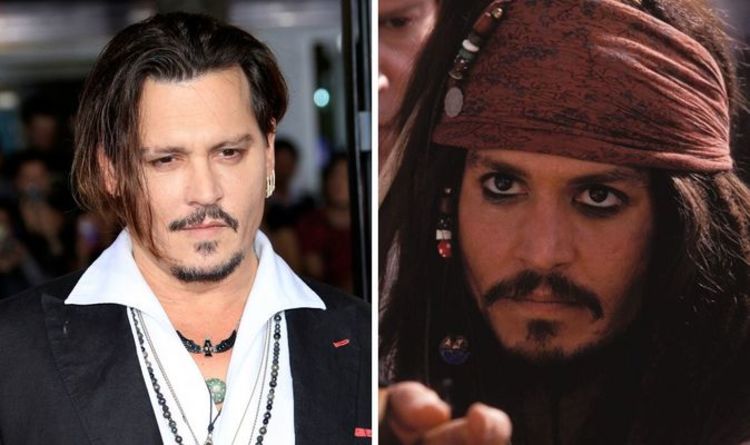 Pirates of the Caribbean was a film franchise which surprised many by its incredible viewership. Starring Johnny Depp, Orlando Bloom and Keira […] 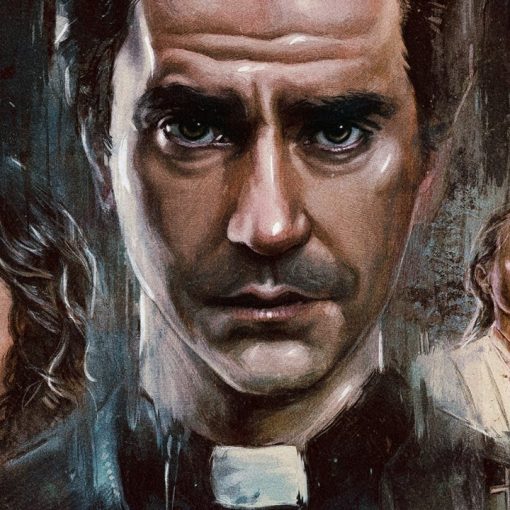 From The Haunting of Hill House creator Mike Flanagan, Midnight Mass tells the tale of a small, isolated island community whose existing […] 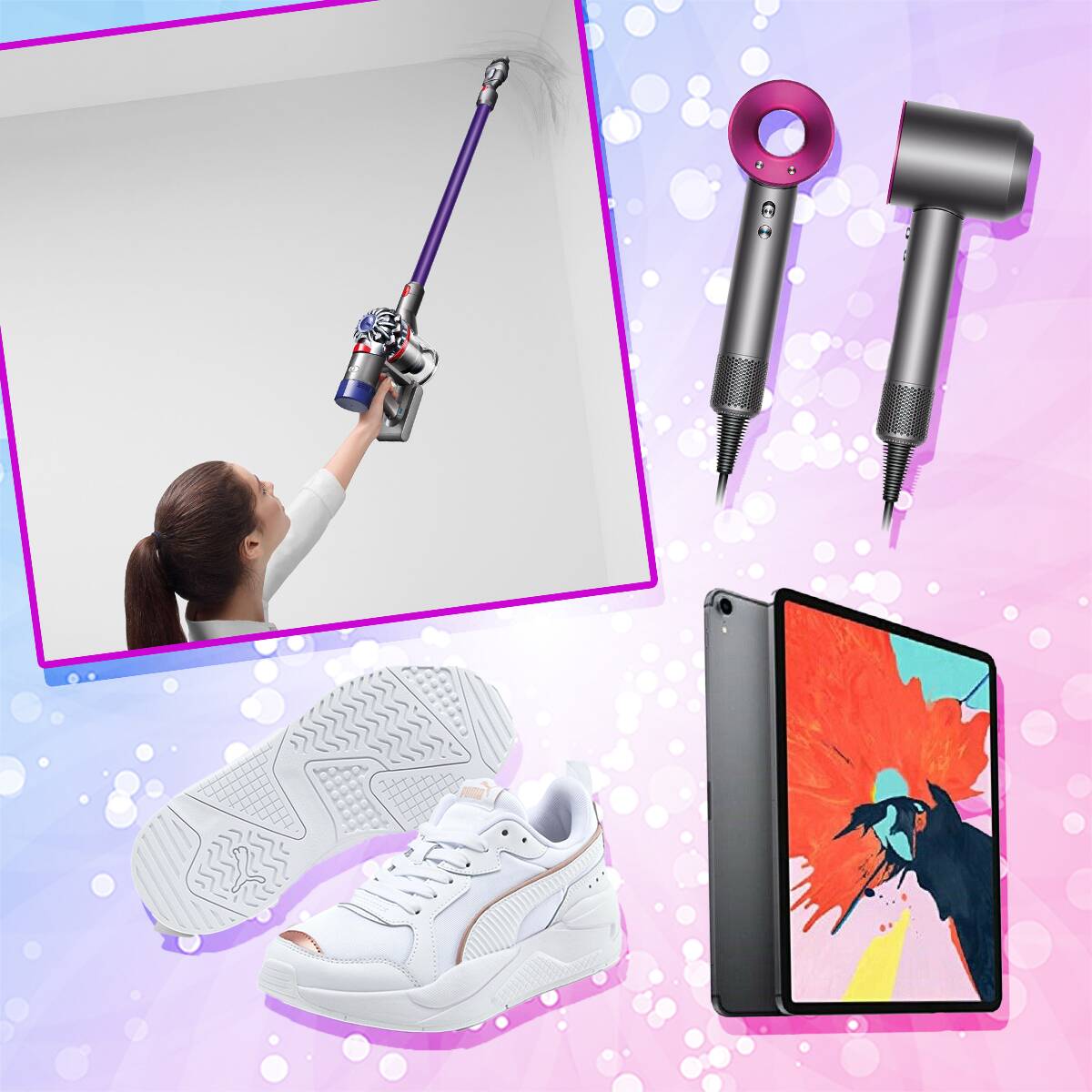 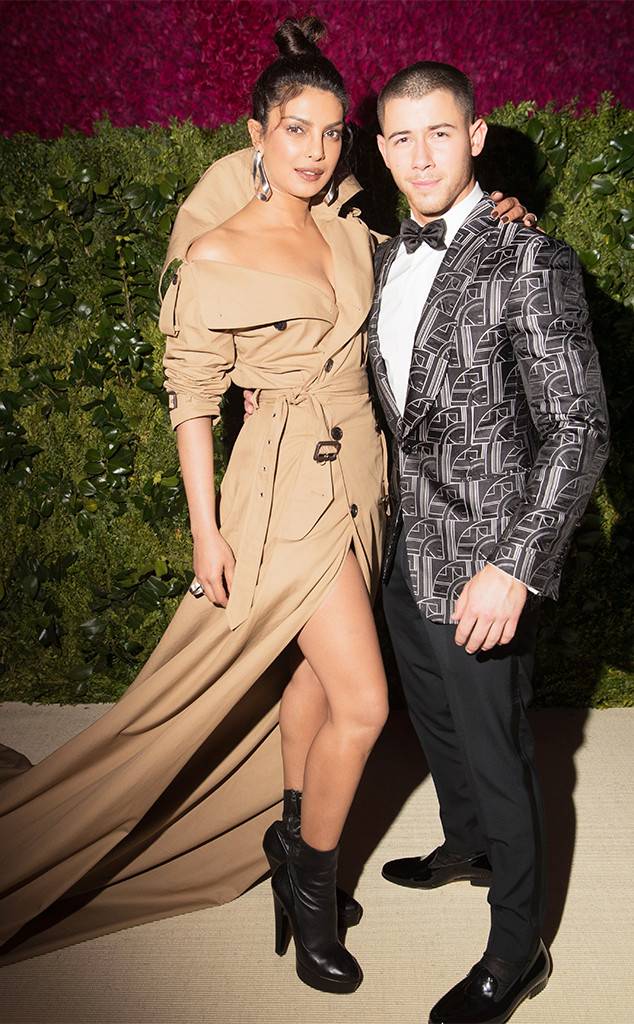 Kevin Tachman/Vogue/REX/Shutterstock Congratulations are in order for Nick Jonas and Priyanka Chopra! E! News has learned that the famous duo is engaged […]